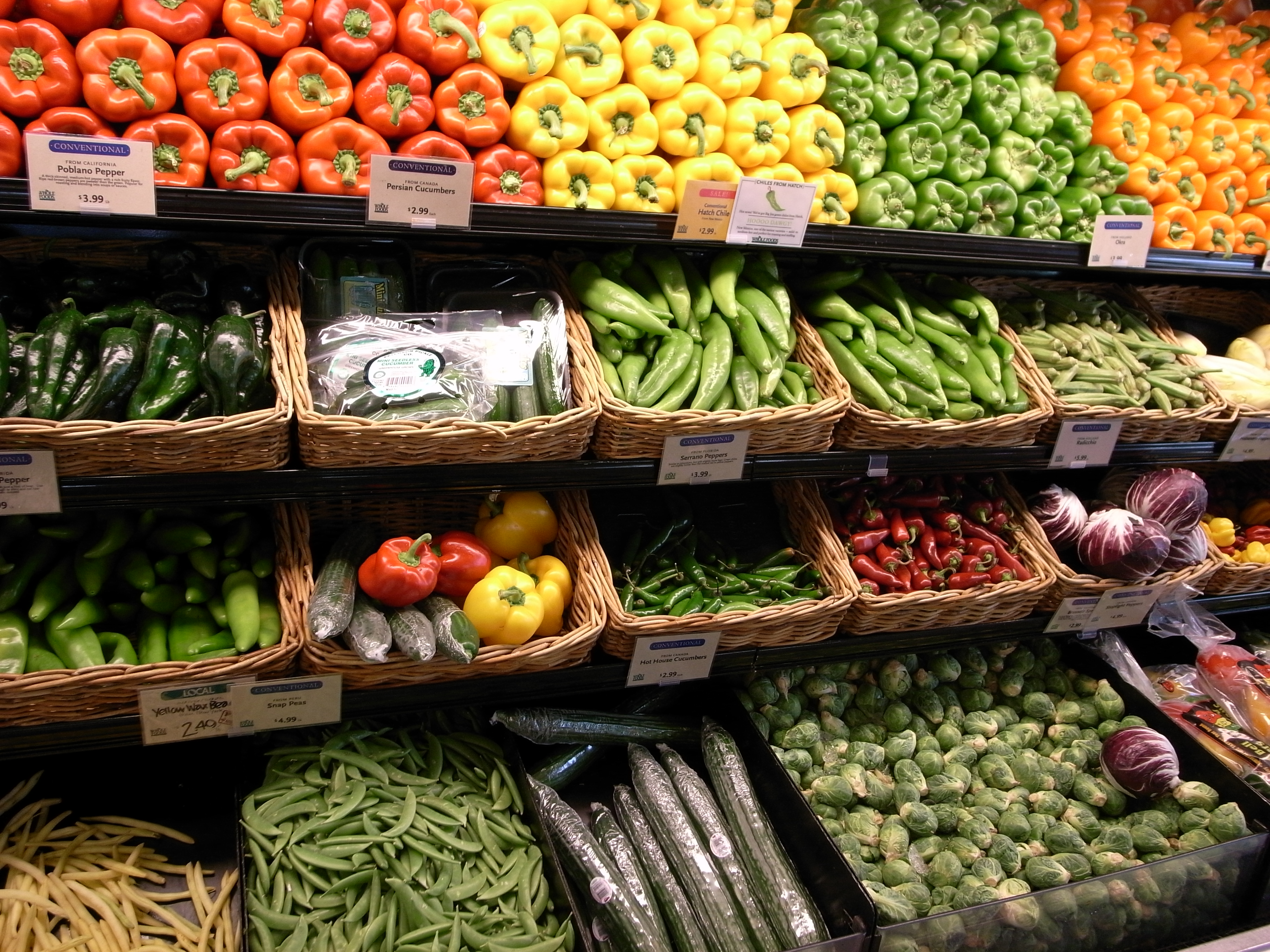 What Are Our Foods Doing To Us

By Emerode Barthelemy and Amanda Rosa

When consumers munch on cereal for breakfast, cook lunch with canola oil or eat corn for dinner, chances are they ingest Genetically Modified Organisms (GMOs). Although  genetically modifying organisms is a fairly new concept, humans have been cross-breeding plants and animals for thousands of years. GMO refers to the process of genetically modifying an organism’s DNA. 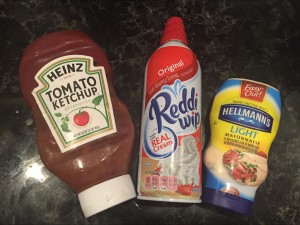 Examples can be found everywhere. The canned sweet corn and the seedless grapes in the market, a friend’s purebred Australian puppy, and even the neighbor’s prized rose bushes are all examples of ways in which humans have enhanced nature, to produce more desirable traits. However, the genetic modifications, that concern scientists the most, go a step beyond splicing plants and selective breeding.

So what exactly are Genetically Modified Organisms? According to the Genetic Science Learning Center at the University of Utah, GMOs are organisms, such as plants and animals, in which the DNA sequences have  been altered in a way that does not occur in the natural process of mating or recombination.

The technology used to modify organisms is often referred to as “modern biotechnology” or “genetic engineering.” In most cases, a modified organism’s genetic code is manipulated by being merged with  genes from a different animal or plant. These animals or plants are often referred to as “transgenic” organisms. Despite promises made by the Biotechnology Industry Organization, which represents the biotechnology industry throughout the world, few of the modified foods on the market offer enhanced nutrition or any other consumer benefits. Instead, a growing body of evidence compiled by Spectrum, a peer-reviewed, multidisciplinary research journal published by Indiana University, points to a correlation between  GMOs, health problems and environmental damage.

If GMOs fail to improve crops and food products, then why are so many companies still using them? It essentially comes down to the bottom line, profits. In order to avoid the loss of crops that are destroyed by diseases or eaten by insects, food companies use GMOs as pesticides. According to the Library of Congress’ “Restrictions on Genetically Modified Organisms”, the United States has yet to restrict the use of GMOs even though the majority of European nations have banned the practice. Monsanto, an American-based agricultural corporation, supported the federally approved HR 933 bill. Organic farmers have aptly nicknamed this bill the “Monsanto Protection Act” because it impedes the federal courts ability to prevent the sale of GMOs and engineered seeds. Monsanto has a notorious reputation for having sued independent soy farmers and having donated  $7,100,000 to the fight against labelling products that contains GMOs. Some of the food companies that use GMOs are Campbell’s, Coca Cola, General Mills, Heinz, Kellogg’s, Kraft, and Nestle.

The American Academy of Environmental Medicine (AAEM) called for a ban on GMOs. In May, 2009, the AAEM told physicians to “educate their patients, the medical community, and the public to avoid GM (genetically modified) foods when possible and provide educational materials concerning GM foods and health risks.” Their position paper, stated that “several animal studies indicate serious health risks associated with GM food.” The issues included infertility, immune system problems, accelerated aging, disruption of insulin regulation, and detrimental changes to  major organs, as well as the gastrointestinal system.

Brands like Silk Almond Milk are working against the spread of GMOs by joining the Non GMO Project.

In November 2012, Gilles-Eric Seralini and his team of researchers, at Caen University in France, published a paper in the Journal of Food and Chemical Toxicology, entitled Long Term Toxicity of Roundup Herbicide and a Roundup-Tolerant Genetically Modified Maize. Seralini and his team examined the possible effects that might result from consuming GMO corn treated with Roundup Herbicide. The study examined the health impacts on rats who ate genetically modified corn as well as Monsanto’s NK603 glyphosate-based herbicide, Roundup. At the conclusion of the experiment, there was a four-month review by a team of scientists and researchers. The research concluded that the rats who consumed the modified corn and the NK603 herbicide Roundup later suffered from severe liver and kidney damage. The study was approved and the results published in the Journal of Food and Chemical Toxicology.

Other scientists have conducted independent experiments to record the harmful effects of GMOs. Aziz Aris, head of the Department of Obstetrics and Gynecology at the University of Sherbrooke Hospital Centre, in Quebec, Canada conducted a study in which they identified the presence of genetically modified foods that contained pesticides in the blood of non-pregnant woman. Additional information is crucial to determine whether there is potential for corruption of the biological sequences that are required for normal growth and development in unborn children.

Despite abundant data and the publication of research papers, that have surfaced since the approval of GMOs in the United States, genetically modified plants have taken root throughout America. As with all new technological advances, consumers need to educate themselves about the need for GMOs. Assessing the risks associated with GMOs will enable society to reasonably voice concerns about safety of consumption, as well as evaluate the need to regulate their use in the food industry.