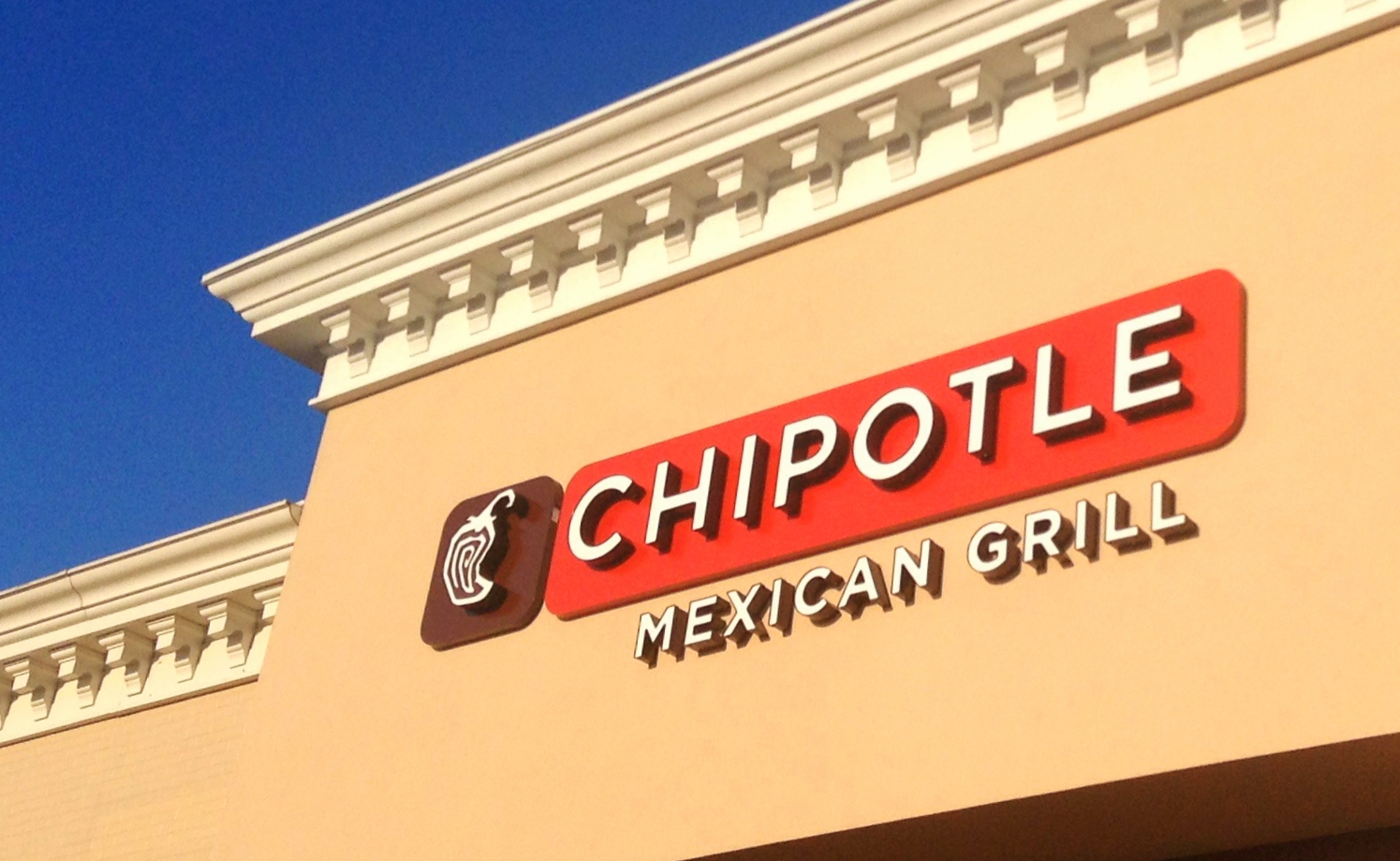 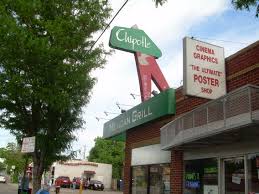 It’s quick. It’s simple. It’s cheap. Fast food has become a popular dining alternative for Americans. In 1993, a company based in Denver, Colorado, decided to open a Mexican, fast food restaurant. Chipotle Mexican Grill is a casual dining establishment specializing in the “San Francisco” style burrito. With its chunky guacamole, large burritos, and assembly line preparation, Chipotle became an instant hit. According to investopedia.com, the Chipotle franchise began to expand in the early 2000’s, when McDonald’s took a controlling interest in the business. In 2006, Chipotle’s initial public offering (IPO) increased from $42 per share to over $650 per share. McDonald’s then divested in Chipotle as it crossed the threshold of becoming a longtime investment opportunity. 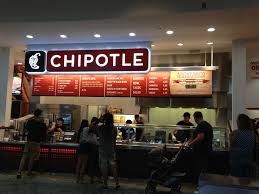 Food With Integrity” is Chipotle’s slogan. The statement describes the company’s efforts to use quality ingredients, guaranteeing their products’ freshness. However, in July 2015, cases of E.Coli that broke out in Seattle, were traced back to Chipotle franchises. According to seattletimes.com, a number of local Chipotles voluntarily shut-down for inspection. This scare was the first of a series of similar occurrences throughout the United States. By October 19, 2015, authorities announced that there were several similar outbreaks in California, Illinois, Maryland, Minnesota, New York, Ohio, Oregon, Pennsylvania, and Washington. This epidemic left more than 350 people sick across the country. In the worst single incident, a Chipotle in Boston, Massachusetts, was responsible for 136 individuals becoming ill. According to Matt Bonesteel of washingtonpost.com, 80 of the 136 victims were students at Boston College, including a large portion of the basketball team, a story that made headline news. 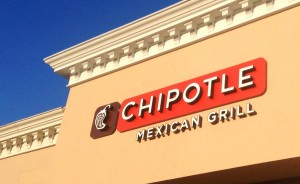 Following Chipotle’s E. Coli scare, the franchise took a significant economic hit. Store sales were down, Chipotle’s stock plummeted 40% per share, and the company was subjected to a federal criminal investigation. An article on the wired.com site stated that restaurant analysts and food safety experts were skeptical as to how Chipotle was going to maintain its efforts to supply fresh food, while minimizing risk in its food supply chain. Despite recent public skepticism, Chipotle states that it will continue its commitment to using ethically grown and sourced food. Advfn.com reported that many consumers are questioning why Chipotle has not issued a more aggressive advertising campaign to build customer confidence. In previous years, Chipotle upped its food safety standards to include a strict DNA-based testing for fresh meat and produce, which resulted negatively for the company when smaller farms couldn’t afford to meet the testing requirements. On February 8, 2016, Chipotle announced a 10-million dollar investment in local farms that supply the brand with their ingredients. Now, Chipotle guarantees that it will help make sure farmers are not eliminated from the process.

In the aftermath of these outbreaks, the company hopes to regain its former prominent status in the fast food business and renew customer confidence with its efforts to ensure product safety.