Deprecated: The each() function is deprecated. This message will be suppressed on further calls in /home/customer/www/raiderreview.org/public_html/wp-content/plugins/js_composer/include/classes/core/class-vc-mapper.php on line 111
 The Dispute Between Apple and the FBI – Raider Review 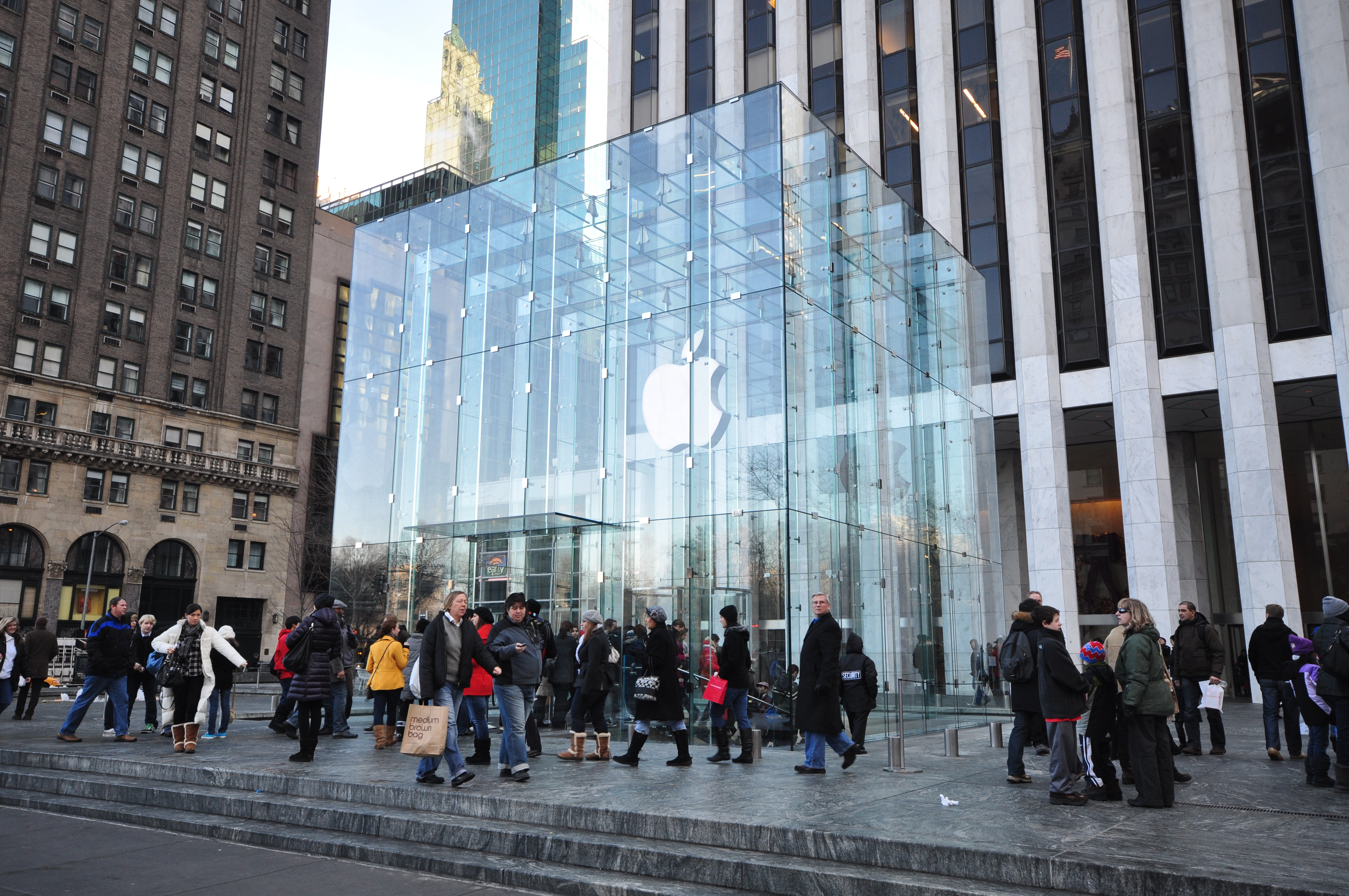 The Dispute Between Apple and the FBI

Most smartphones today are equipped with a security feature that requires the user to type in a code to unlock the device. Recently, in a dispute between the Apple Corporation and the Federal Bureau of Investigations (FBI), the FBI claims to have the authority to access the technology that could override this security feature. On February 16, 2016, the FBI seized the phone of Syed Farook, an alleged assailant responsible for the terrorist attack on San Bernardino in December, 2015. Apple devices run on a proprietary operating system (iOS). According to Ellen Nakashima of washingtonpost.com, Mr. Farook’s phone is locked using a passcode that utilizes three layers. The FBI’s dilemma lies with their inability to bypass the restrictions that the security feature imposes. 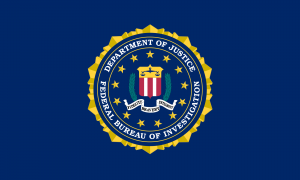 According to apple.com, unlocking the phone is “an unprecedented step which threatens the security of [their] customers”. The company feels that all vital information needs to be safeguarded against hackers and lawbreakers who want to access and steal personal data. Because consumers demand security for their personal information, a fortified encryption has become crucial. In the San Bernardino case, Apple says that they have supplied data to the FBI, made Apple engineers available to assist the FBI, and provided viable alternatives to assist in solving the case. The corporation’s only problem with the FBI is that the FBI wants Apple to create a “backdoor” to the phone. Apple says that they are not willing to create this “backdoor” because doing so would make the software vulnerable to hackers or criminals and compromise the security of their products. 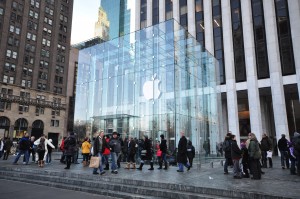 Over the course of this debate, according to Philip Elmer-DeWitt of fortune.com, the public has weighed in with opinions on whether or not Apple should yield to the FBI’s demands. According to Alex Abdo of the American Civil Liberties Union, “This is an unprecedented, unwise, and unlawful move by the government. Apple deserves praise for standing up for its right to offer secure devices to all of its customers.” Whereas those supporting Apple favor the argument proposed by Tom Cotton, an Arkansas Senator, “Apple chose to protect a dead ISIS terrorist’s privacy over the security of the American people. Apple is becoming the company of choice for terrorists, drug dealers, and sexual predators of all sorts.” As the case is winding down, it seems that Apple will permit the law to gain the access its needs. They are concerned that noncompliance with the FBI has significantly tarnished the name of Apple.