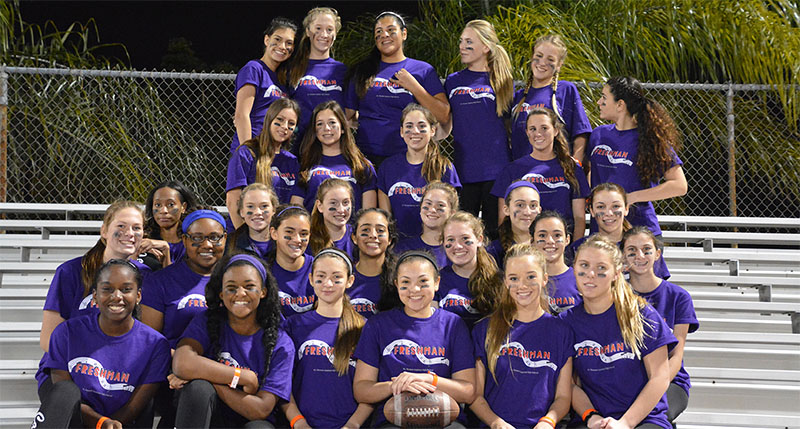 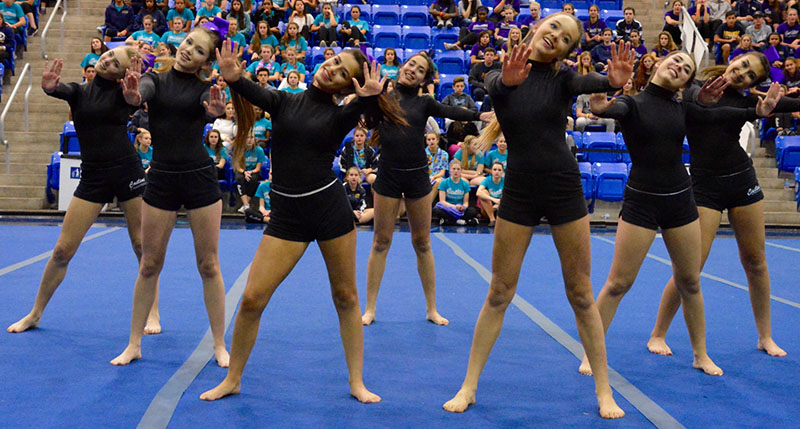 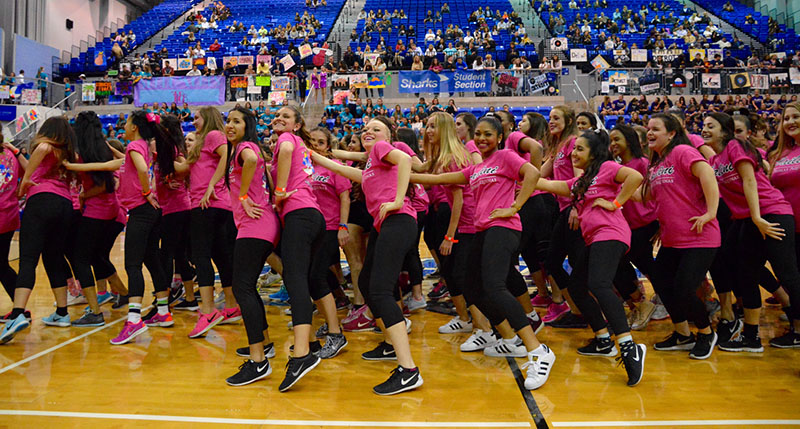 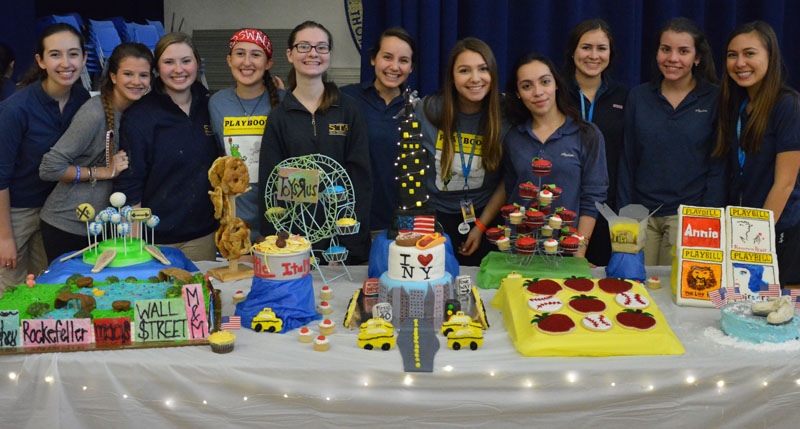 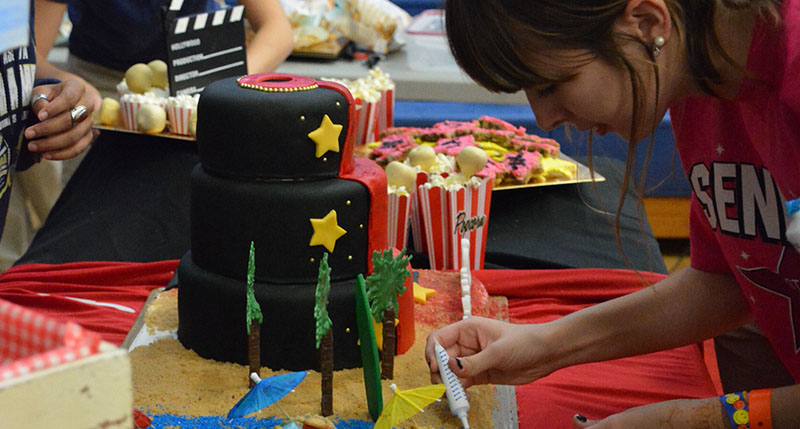 One of the most exciting and exhilarating competitions at Saint Thomas Aquinas High School (STA) is Cailini, an all-girls’ tournament. The annually celebrated event has become a treasured tradition at STA. With themes ranging from holidays to earthly elements and events including flag football and gymnastics, Cailini offers opportunities for every girl in every grade to get involved. This year Cailini took place on February 8 and 11.

The theme was American cities. The seniors chose the city of Los Angeles, the juniors New York City, the sophomores Miami, and the freshmen Detroit. With such great cities, the competition to come up with the most original designs and choreographic concepts was fierce. 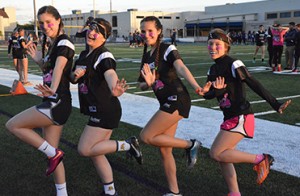 It took months of preparation to ensure that the girls were ready for the big day. Moderators carefully selected the core group of girls for each event and began to assemble a game plan. Months passed, each filled with enthusiasm, commitment, and hard work as the date for Cailini drew closer.

On February 5, the murals went up in the cafeteria. Each one was beautifully painted and added a pop of color to the walls of the cafeteria. Three days later, the Cailini competitions kicked off, on campus, with individual gymnastics, the bake-off, and powderpuff flag football. The bake-off tables were layered with gorgeous sweets, decorated to represent each grade’s city. Powderpuff ensued with a close game between the sophomores and seniors. The sophomores took first place. These events were only a taste of the excitement that was to come. 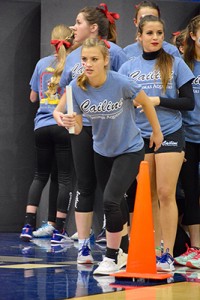 On Thursday, all girls involved in Cailini were dismissed early so that they could head to Nova Southeastern University. This is the location where the culmination of Cailini competitions took place. After setting up the arena art and rehearsing aerobics, gymnastics, and High Impact routines, the time for the Cailini finals had arrived. Hard fought competitions of volleyball, dodgeball, tug-of-war, and relay races ensued, with each class gaining points towards their final score. The impressive gymnastics and aerobics performances were followed by the High Impact dance finale. The freshmen took the stage with a funky Detroit dance, the sophomores busted some fancy moves to beach tunes, the juniors hoofed their way through New York City, and the seniors grooved in front of the Hollywood Sign. All the dancers were amazing, but in the end the seniors took first place in High Impact.

While waiting to hear the final results, the girls rushed out onto the dance floor and rocked to Miley Cyrus’ “Party in the USA.” There was great excitement when the Cailini champions were announced. The juniors broke the seniors’ five-year winning streak. All the hard work every girl and moderator put into Cailini had really paid off, for it was a Cailini to remember.