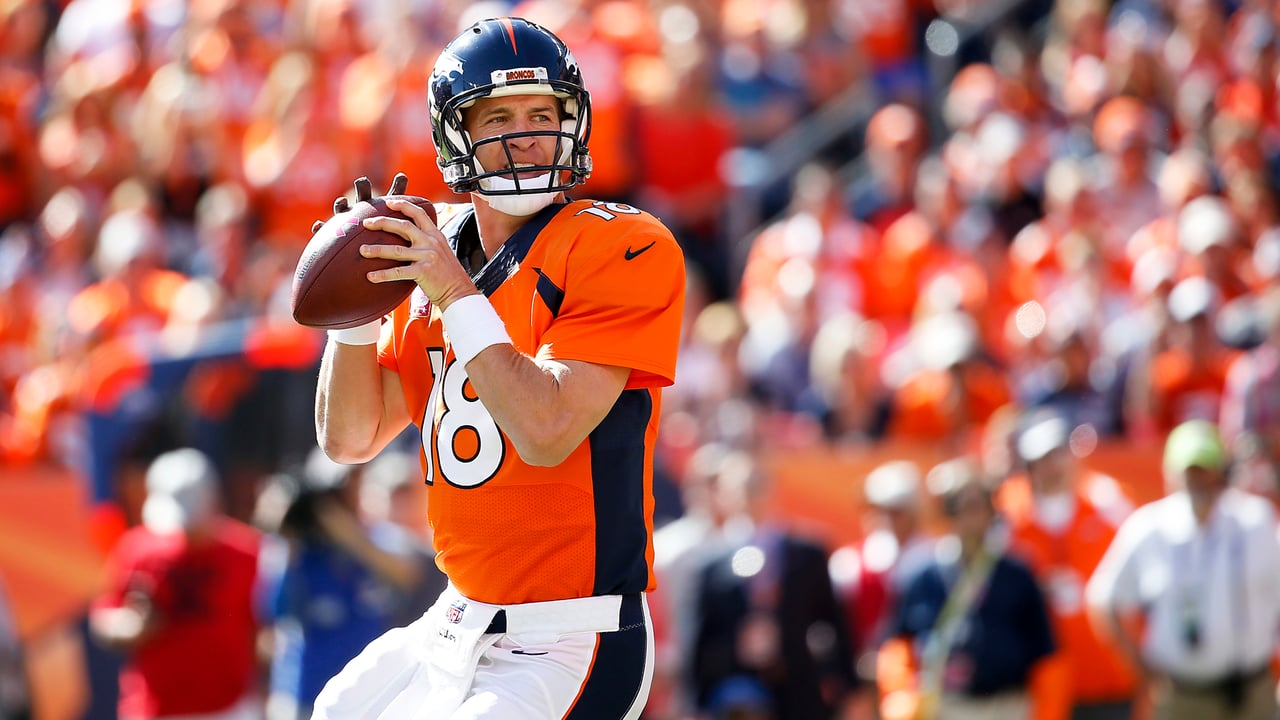 “I fought a good fight, I’ve finished my football race, and after 18 years it’s time, God bless all of you, and God bless football” – Peyton Manning

One month after his Super Bowl 50 victory, Peyton Manning announced his highly-anticipated retirement. After 18 years as arguably one of the best quarterbacks of all time, Manning hung up his cleats and stepped to the sidelines. 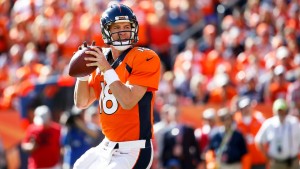 Peyton William was born on March 24, 1976, in New Orleans, Louisiana, to former pro-football player, Archie Manning, and his wife Olivia. He was the second-born of three sons; the oldest is Cooper and the youngest is  New York Giants quarterback, Eli Manning. Since his early childhood, Peyton Manning was considered to be very athletic and full of potential. Jockbio.com notes that Manning always aspired to be a collegiate and professional football player. Following in his father’s footsteps, at the age of 12, Manning was enrolled at Isidore Newman, a top football high school in Louisiana. By his sophomore year, he held the starting quarterback position. During his senior year at Isidore Newman, Manning received offers from universities such as Ole Miss, Notre Dame, Florida and Tennessee. To the followers’ surprise, on January 25, 1994, he chose Tennessee over the much-anticipated Ole Miss.

During Manning’s freshman year at Tennessee, he was given the opportunity to start at quarterback after two senior quarterbacks were sidelined with injuries. By the end of the season, Manning had passed for 1,141 yards, 11 touchdowns, and earned the SEC Freshman of the Year award. Manning always had a reputation as a very hardworker. His next three seasons were nothing short of remarkable, earning him honors such as the Coaches’ All-SEC first-team pick, AP All-Conference second-team, the Maxwell Award, the Davey O’Brien Award, the Johnny Unitas Golden Arm Award, and the Sullivan Award. In the winter of 1997, Manning knew he had a big choice to make: the decision to stay at Tennessee for his senior year or forgo his last year of eligibility and enter the National Football League (NFL). Manning strongly desired the national title and a diploma, so he chose to finish his senior year before going professional. 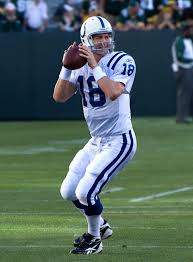 In April of 1998, the Indianapolis Colts selected Manning as the first overall pick of the NFL draft. After a rough rookie year, he immediately began solidifying his legacy while playing for the Colts, keeping a starting quarterback position for a consecutive 227 games. According to foxsports.com, by the end of Manning’s time with the Colts, he threw more than 400 touchdown passes and passed over 55,000 yards giving him the team all-time record for both. On September 8, 2011, in a game against the Washington Redskins, Manning suffered a neck injury that resulted in his absence for the duration of the 2011 season. While recovering, Manning was replaced by incoming rookie Andrew Luck from Stanford University, and eventually the Indianapolis Colts released him from the team. However, by March 2012, Manning signed a 5-year, 96 million dollar contract with the Denver Broncos. Right from the start, Manning returned to his previous form. While with the Broncos, he earned his fifth NFL MVP award, became the NFL’s all-time leader in passing touchdowns, and finished his career with the Super Bowl 50 championship. 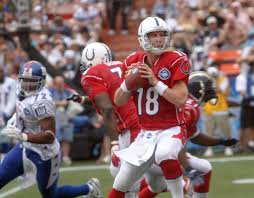 By his retirement, Peyton Manning managed a 200-92 record, ranking him atop the list with present and future Hall-Of-Famers Brett Favre (199-123) and Tom Brady (194-60) for best NFL quarterback. During Manning’s 18 years, he received more than 50 awards. Some of these awards included the NFL Offensive Player of the Year, First-team All-Pro, the Bert Bell Award, AFC Offensive Player of the Year Award, 1998 NFL All-Rookie First Team, 2005 Pro Bowl MVP, 2007 Super Bowl MVP, and the 2012 NFL Comeback Player of the Year award. Without a doubt, this legendary sports figure can be seen as one of the best quarterbacks in NFL history.