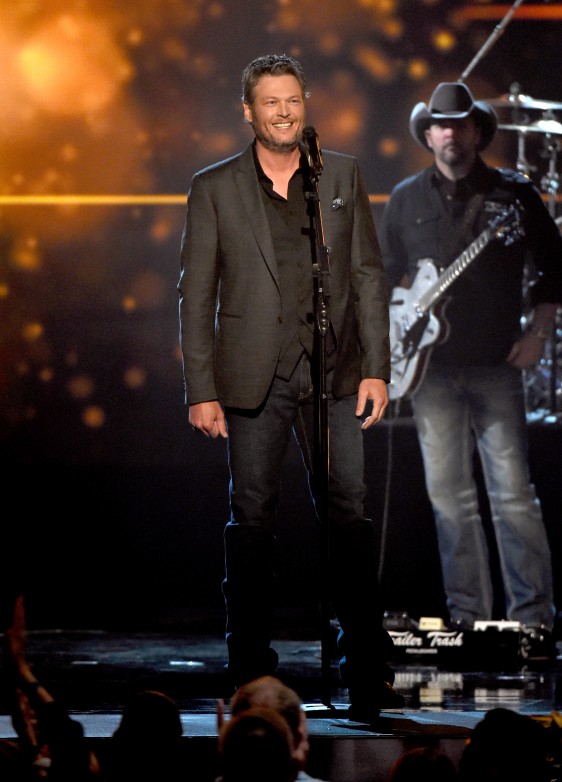 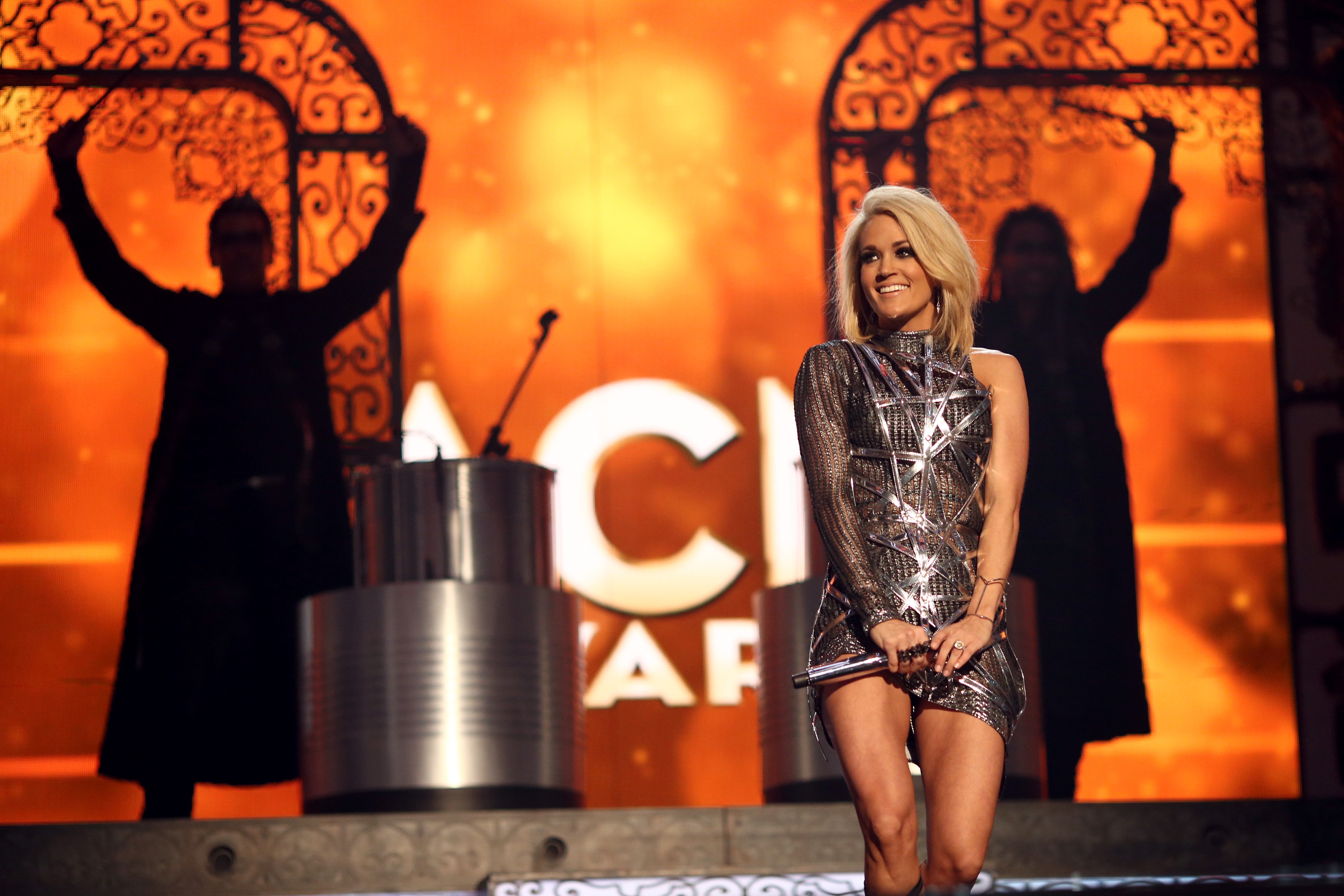 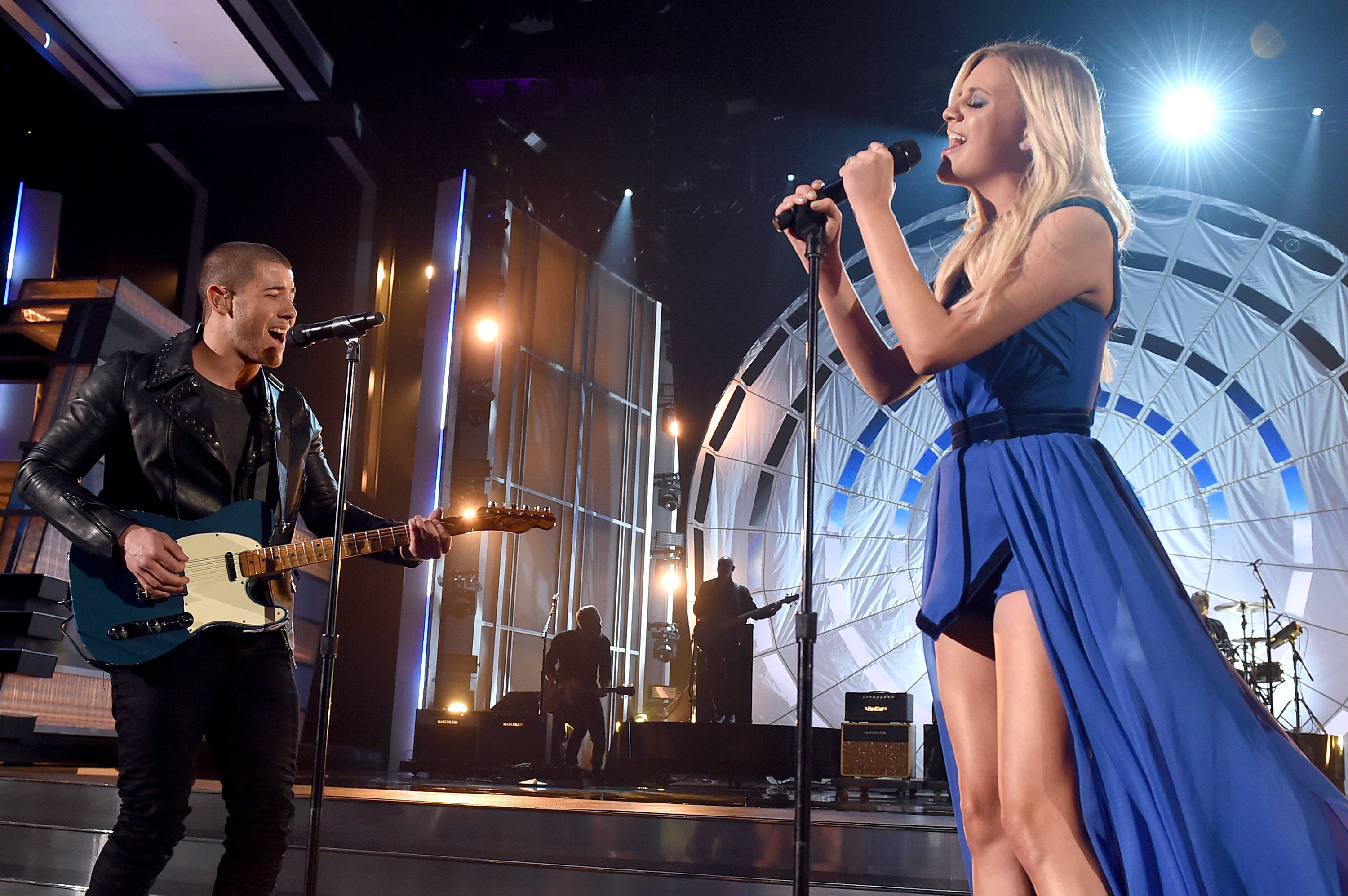 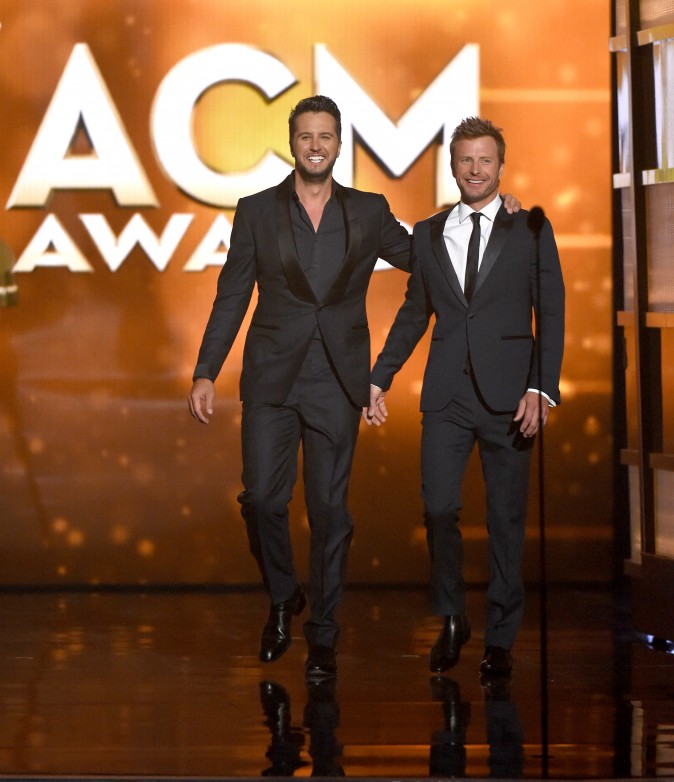 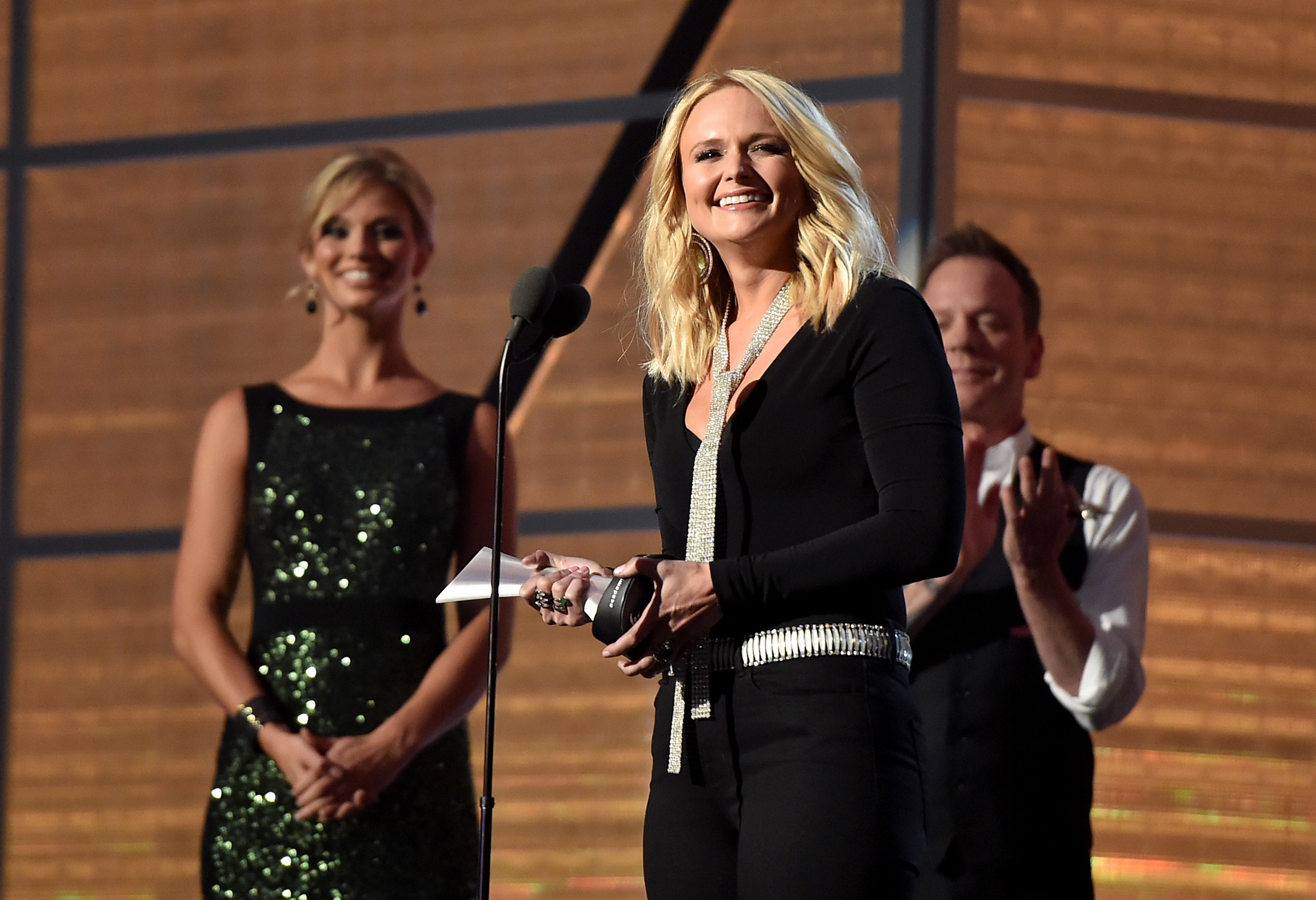 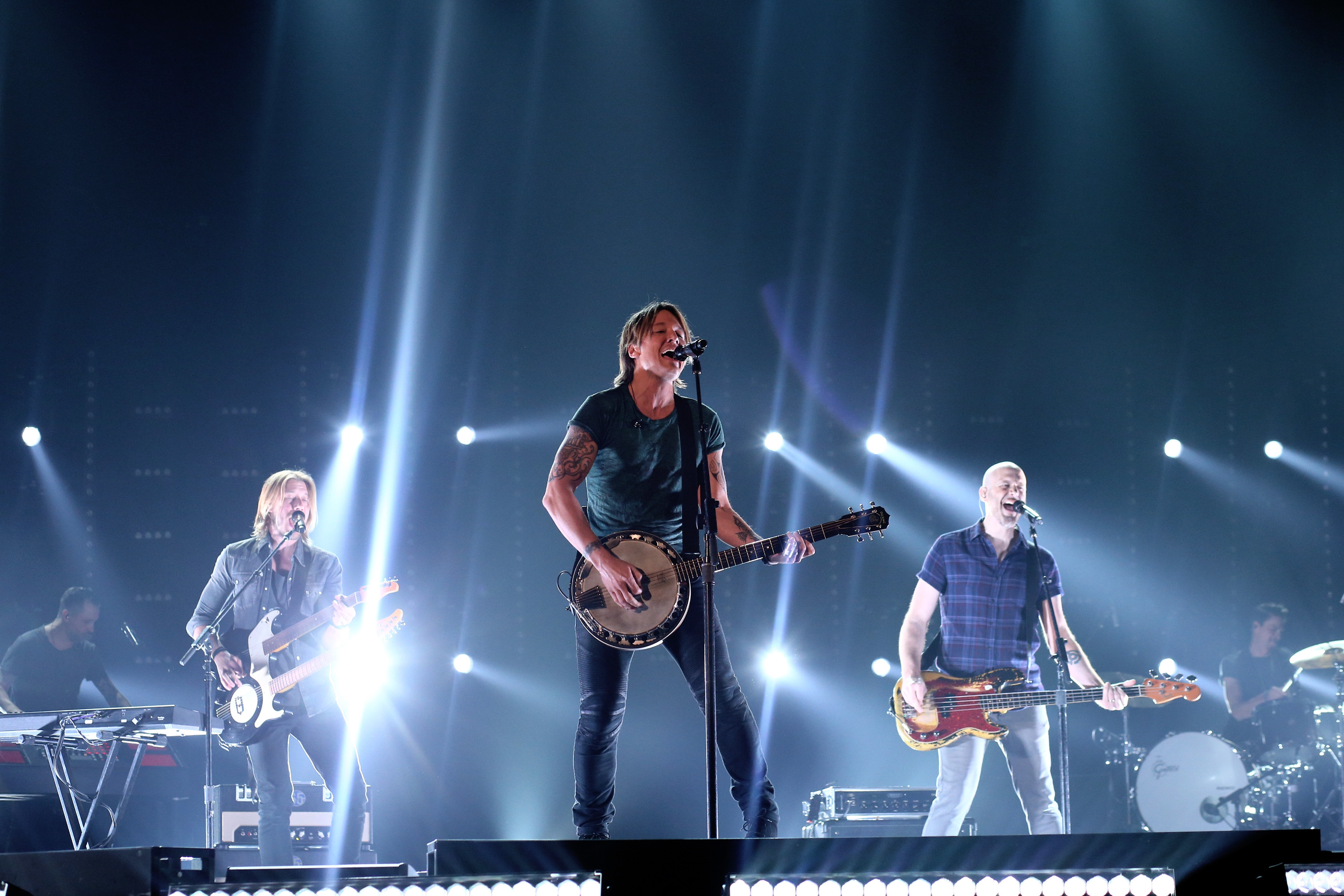 The Academy of Country Music Awards 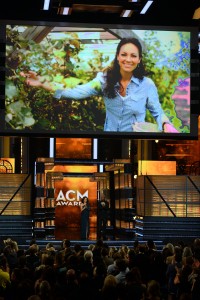 On April 3, 2016, the 51st Academy Country Music Awards took place at the MGM Grand in Las Vegas, Nevada.  ACM honors the most talented country music singers with awards such as best male and female vocalist, best album, and entertainer of the year. This year’s Academy Country Music Awards was hosted by Luke Bryan and Dierks Bentley, who are both well-known country artists.  Luke Bryan, Blake Shelton, Dolly Parton, Katy Perry, Keith Urban, along with 20 other performers, took the stage during the show. Joey Feek, a revered singer and beloved mother who lost the battle with cancer last month, was honored for her contributions as a performer. 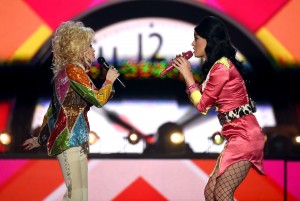 Dolly Parton and Katy Perry singing “Coat of Many Colors.”

Katy Perry went “country” for one night and joined Dolly Parton in a sparkling performance. Their outfits complemented Parton’s signature song “Coat of Many Colors.” The duo also sang “Jolene” and “9 to 5”. It was another crossover performance when Nick Jonas and Kelsea Ballerini took the stage to perform her hit song “Peter Pan”. Miranda Lambert made history when she tied Reba McEntire’s record, winning the Female Vocalist of the Year Award for the seventh consecutive year. 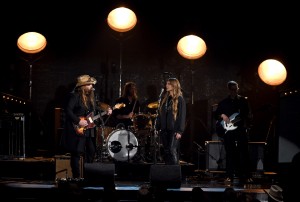 Photo Credits: Getty Images/Courtesy of the Academy of Country Music