Deprecated: The each() function is deprecated. This message will be suppressed on further calls in /home/customer/www/raiderreview.org/public_html/wp-content/plugins/js_composer/include/classes/core/class-vc-mapper.php on line 111
 Mamba Out – Raider Review 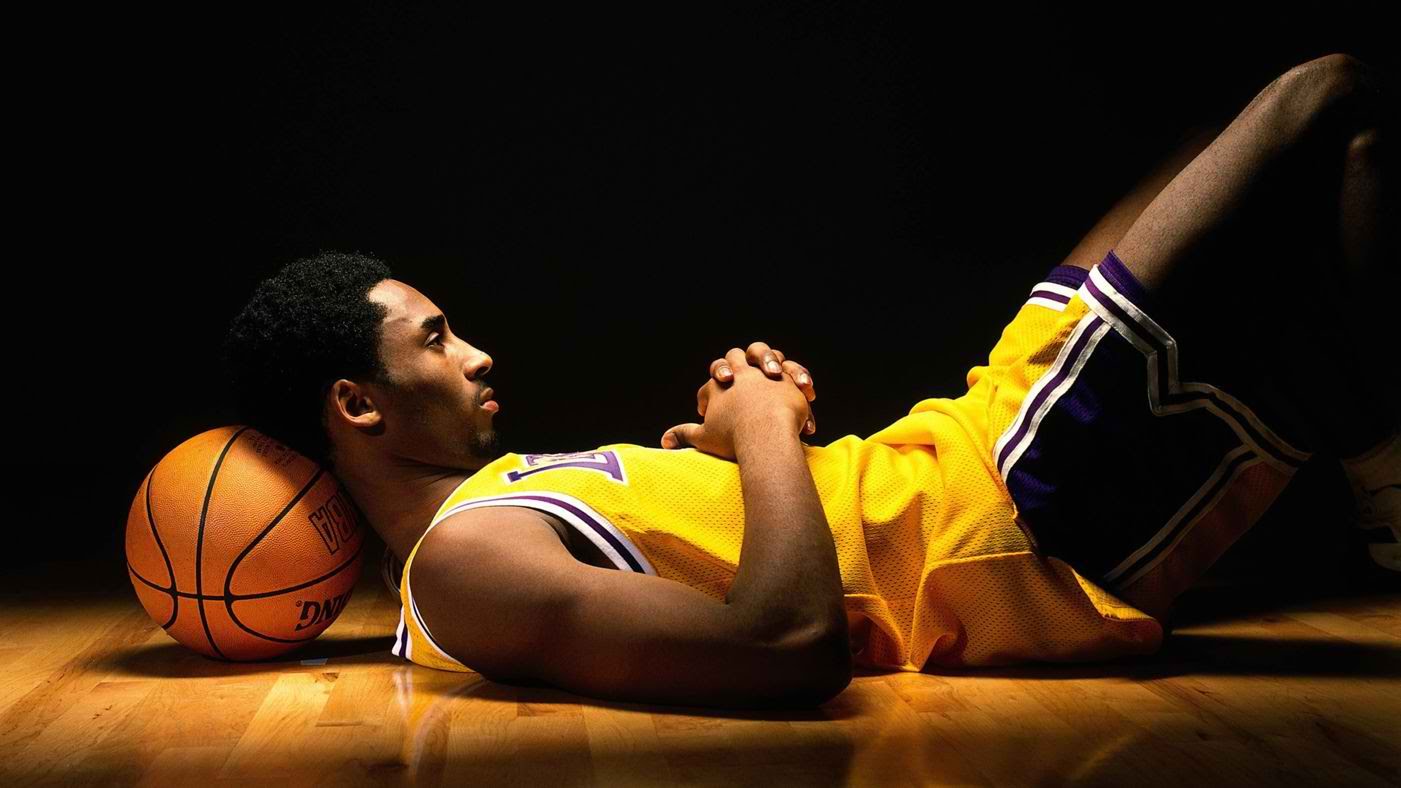 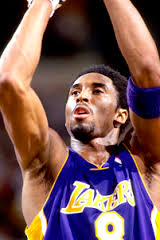 Kobe Bean Bryant, also known to fans as “The Black Mamba”, was born in Philadelphia in 1978, and attended Lower Merion High School. During high school, scouts, coaches, reporters and fans from all around the country had their eye on Bryant, he definitely had the potential to become a superstar. By the way his fans and spectators talked about him, Bryant seemed to have this “swagger”, a supreme confidence that really turned heads.

During his senior year of high school, Bryant decided to forego college and play in the NBA. Bryant was originally drafted by the Charlotte Hornets in 1996. However, the Hornets had no intention of keeping Bryant and immediately traded him to the Los Angeles Lakers.

Bryant’s rookie season did not live up to the hype that he had generated in high school. In his NBA debut, Bryant saw only six minutes of playing time, during which he didn’t score a single point. He set the record for the youngest player to ever play in an NBA game. Bryant went on to score his first official point against the Minnesota Timberwolves; he scored his first field goal against the New York Knicks. Bryant saw overall improvement in his performance and minutes played during his second season in the NBA. It was not until his third season, however, when Bryant burst onto the scene as an NBA star. Before the start of Bryant’s fourth season (1999), the Lakers hired Phil Jackson as the team’s head coach. Under Jackson, Bryant continued to flourish and scratch the surface of his potential. Bryant, his superstar teammate Shaquille O’Neal, and the Lakers squad dominated the NBA for years. With this dynamic duo the Lakers won three straight championships. 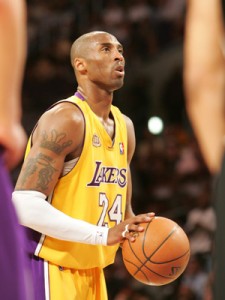 Following the Lakers’ historic run throughout 1999-2002, Bryant and the team failed to meet championship expectations. The Lakers lost the NBA Finals in 2004 to the Detroit Pistons, ending their winning streak and what could have been an extraordinary accomplishment known as the “four-peat.” After their last defeat, Shaquille O’Neal decided to leave the Lakers. As a result of Shaq’s departure, the Lakers never rediscovered the magic that fueled their championships runs. However, Bryant was terrific during this time. Many critics considered Bryant to be the best player in the world. After a few seasons of mediocrity, the Lakers added more stars and players to support Bryant, in his efforts to lead the team back to the Finals in 2008. It was a hard-fought series between all-time rivals the Lakers and the Celtics. Unfortunately for the Los Angeles Lakers, the Celtics came out on top. Hungry for revenge, Bryant once again led the Lakers to consecutive NBA championships in 2009 and 2010. Bryant and the Lakers were the cream of the crop in the NBA, but have failed to make the Finals ever since their 2010 championship. 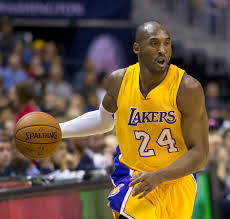 Flash forward to 2013, the Lakers struggled to make it to the playoffs. Bryant had to give it his all, throughout the season. Ultimately, stress took a toll on the 34 year-old Bryant, who tore his left Achilles tendon, towards the end of the season. The injury forced Bryant to miss the remainder of the year. Bryant worked hard to make his way back from injury, but he never regained his former status. It was unfortunate that more injuries destroyed the end of his career.

Bryant played all 20 seasons of his NBA career as a member of the Los Angeles Lakers. Bryant, along with the Lakers, appeared in seven NBA Finals, of which they won five. According to basketball-reference.com, Bryant has scored a total of 33,643 career points. He won MVP in 2008 and was also a two-time Finals MVP. Bryant is an 18-time NBA All-Star. He was awarded the All-NBA Team award 15 times and the All-Defensive Teams award 12 times. After an extensive and successful career, he retired in April 2016.