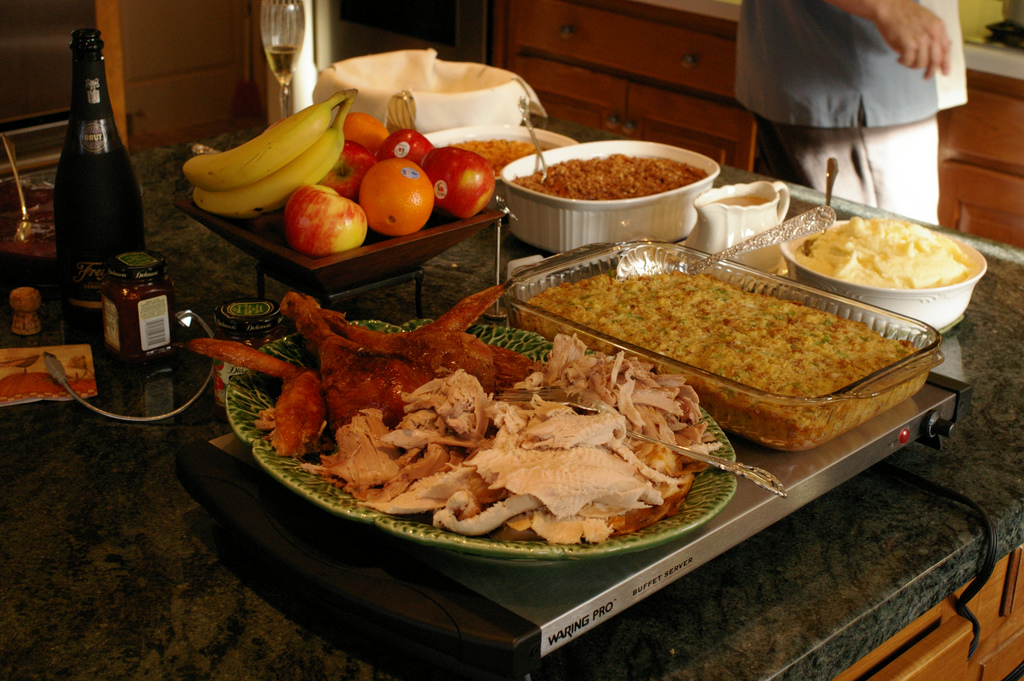 Thanksgiving, a holiday celebrated every year by millions of Americans, is one of the most popular holidays observed in the United States. Every fourth Thursday of November, friends and families around the country gather to celebrate this day and similarly, so do students throughout Saint Thomas Aquinas (STA). However, the ways in which this holiday is observed can differ from family to family.

Raider Review reporter Dylan Bosse surveyed students to find out how they celebrate Thanksgiving. The majority spend Thanksgiving at their parents’ homes. Respondents indicated that their favorite Thanksgiving foods are turkey and mashed potatoes. While enjoying the feast, most said that traditionally they watch football with the family.

Compared with the trends reported on how American families celebrate Thanksgiving, STA students share a lot in common with the average American household. According to National Geographic Kids, Americans believe that spending Thanksgiving with family members is an integral part of the celebration. The article also stated that the most popular food is turkey for dinner and pumpkin pie for dessert.

For Raiders, the most popular event to participate in is watching football. In general, the Raider Review survey responses coincided with the National Geographic Kids’ findings about how the rest of the population spends Thanksgiving. Raider Review hopes that STA Raiders have a good Thanksgiving.