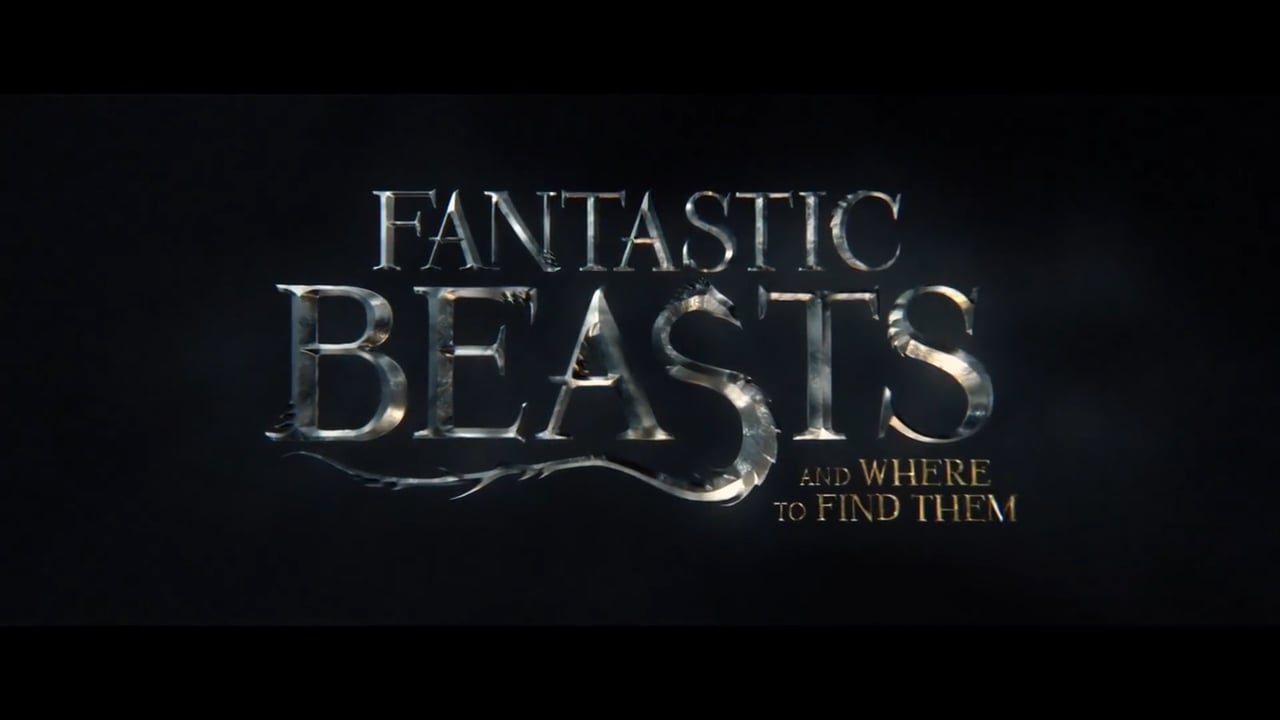 The “Fantastic Beasts” Have Hit the Theaters

The highly anticipated addition to the Harry Potter universe arrived on November 18, 2016. According to fantasticbeasts.com, Fantastic Beasts and Where to Find Them is set in the 1920s, 70 years before the story of Harry Potter takes place.

The movie follows the journey of the wizard Newt Scamander, played by Eddie Redmayne, as he finds, studies and cares for magical beasts that would comprise his book by the same name. According to thisistheinsider.com, The book, Fantastic Beasts and Where to Find Them, is briefly referenced in the first Harry Potter story, Harry Potter and the Sorcerer’s Stone, as one of the textbooks required for Harry’s first year of wizarding school. The screenplay for Fantastic Beasts was the first that JK Rowling, the author of the Harry Potter books, wrote herself.  Many fans were excited for a return to the Potter universe brought by JK Rowling herself, but there were mixed reactions when the movie finally hit theaters.

According to theguardian.com, “Bustling 1920s New York is gorgeously realised by a judicious teaming of regular Potter designer Stuart Craig and urban dystopia specialist James Hambridge (Hellboy, The Dark Knight), while four-time Potter director David Yates transitions effortlessly from Hogwarts to the wider world, thanks in part to a deft screenplay by JK Rowling.” While this is quite a positive review, others like Stephanie Zacharek, of time.com said, “There’s so much going on in the Harry Potter spinoff that after the first act, you almost can’t be bothered to care what happens next.” However, despite some negative criticism, forbes.com states that the movie has managed to bring in over 355 million dollars globally as of November 26, 2016. 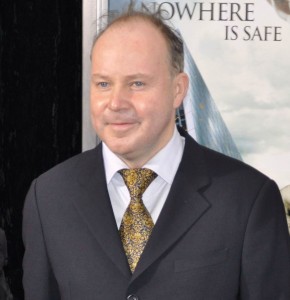 Originally, there was going to be three installments of Fantastic Beasts, but according to cnn.com, “The Harry Potter author on Thursday announced that the Fantastic Beasts franchise will be a series of five movies — not three as previously reported.” According to variety.com, “Warner Bros. Pictures confirmed … that the second movie in the “Fantastic Beasts and Where to Find Them” series is in the works, with J.K. Rowling writing the script and David Yates directing. It is slated for worldwide release on Nov. 16, 2018.”

A new generation will come to love the world of Harry Potter through the next several years of the Fantastic Beasts franchise. It will be exciting to see what new elements this series brings to the already well-established Potter universe.