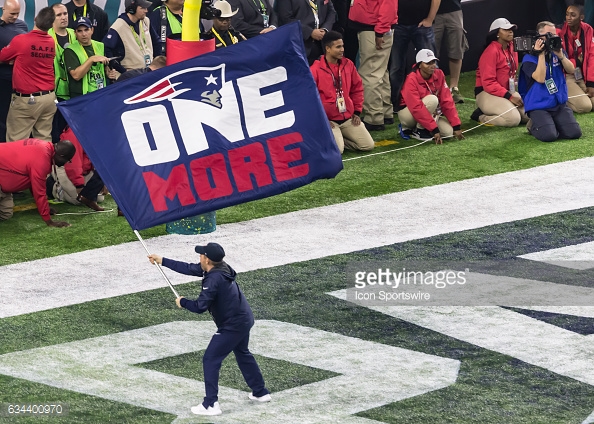 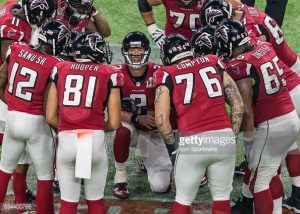 On Sunday, February 5, at the NRG (Energy) Stadium in Houston, Texas, the New England Patriots made history during Super Bowl LI. Coming into this game, the Atlanta Falcons took on the New England Patriots, but the Falcons were the favorites due to their young and talented team. The Falcons also were on a winning streak throughout the playoffs, beating the red hot Green Bay Packers and the Seattle Seahawks. The Patriots depended on their thirty-nine-year-old quarterback Tom Brady who came into this game with the first seed, although not favored to win the Lombardi Trophy.

The Falcons jumped to a 28 to 3 lead by halftime, but the Patriots came back evening up the score, sending the game into overtime. The Patriots had won the coin toss and chose to receive the ball and try to score and win the game. The Patriots drove down the field and gave St. Thomas Aquinas High School alum James White his third touchdown of the game. After the touchdown, White broke three records for most points scored by a player, most touchdowns scored by a player and most receptions by a player in a Super Bowl. 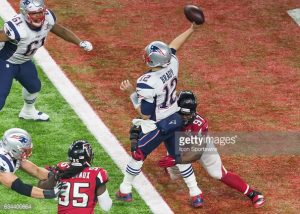 The Patriots won the Super Bowl LI 34 to 28. This win makes the Patriots the team with the biggest and most dominant comeback in Super Bowl history. They rallied from a twenty-five point deficit to winning by six. Overall Super Bowl LI was stunning, and a game like no other.