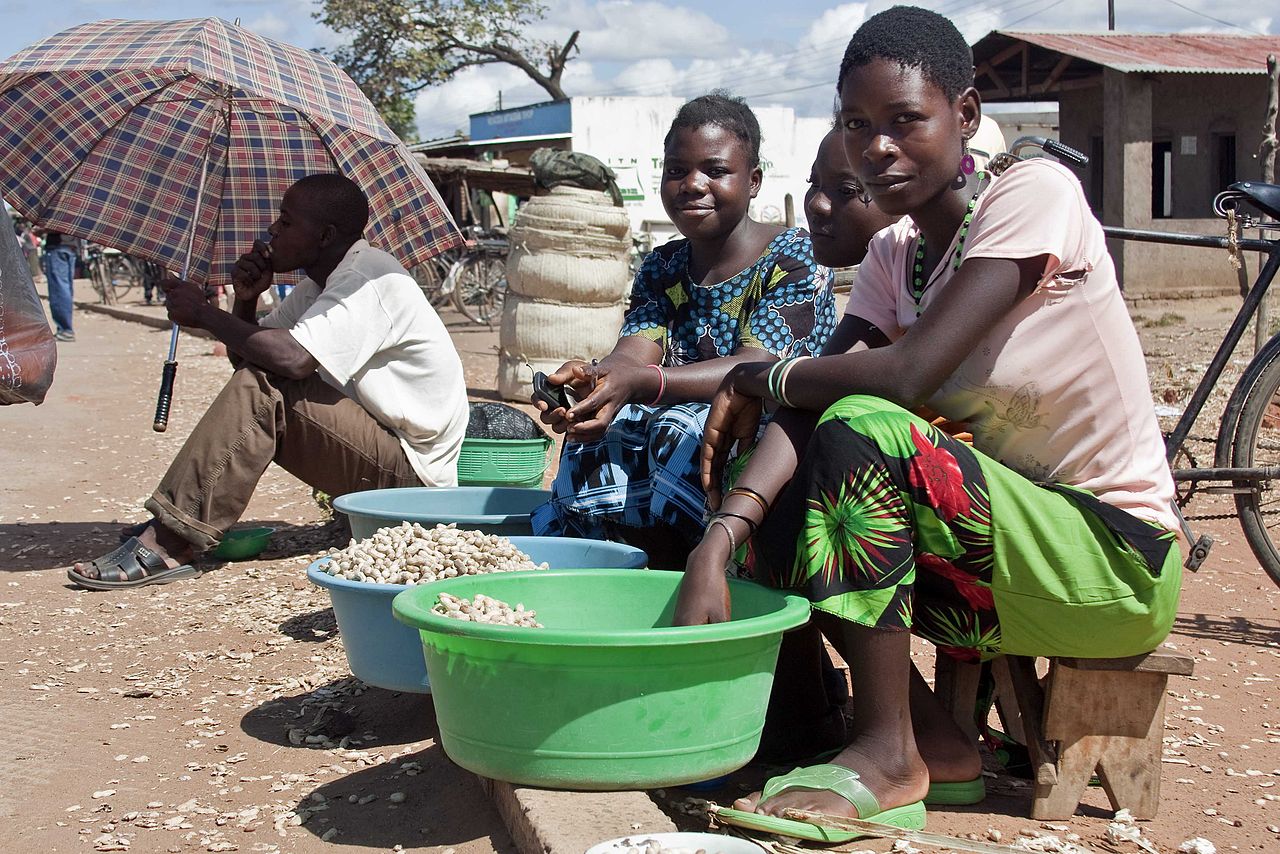 World hunger is a major issue that impacts a significant portion of the planet. Among many of the suffering nations is Somalia. Recently, Alexandra King of cnn.com, reported that many celebrities such as actor Ben Stiller, internet star Jérôme Jarre, and the NFL’s Colin Kaepernick have been working to bring awareness to this country’s devastating conditions. These stars were able to raise one million dollars for this cause and arrange for a cargo plane full of food to be sent to Somalia, a mere 24 hours after the initial tweet, asking for people to donate, was published. 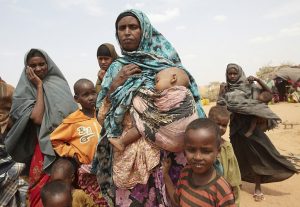 Youtube personality Casey Neistat told cnn.com, “It all began when French Vine and Snapchat star Jérôme Jarre, citing the plight of the East African country, recorded a message on Twitter in which he pleaded with Turkish Airlines to fill one of its flights with food and provisions. Drought-stricken, Somalia is facing a catastrophic hunger crisis with more than 6 million people — more than half the population — in need of food assistance.” The tweet went viral, causing Turkish airlines to take action, and their response was unbelievable. “After just a couple of hours, Turkish Airlines responded by pledging to make available a full cargo flight with room for 60 tons of food. The airline also said it would allow the group to ship food containers on its commercial aircraft to Somalia until the country’s hunger crisis has ended. Once the plane had been secured, [this group of celebrities] launched a GoFundMe page, Love Army for Somalia, to solicit donations. They hoped to raise $1 million in 10 days. Just 19 hours after the page went live, their goal had been met, and cash still continues to flood in from around the world.” 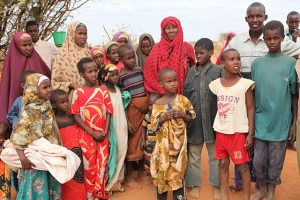 Somalia is one of the countries that are at risk of the largest famine crisis in 70 years according to endtimeheadlines.org. A graphic on washingtonpost.com illustrates that 2.9 million people in Somalia are at a risk of starving to death. UN Humanitarian Chief Stephen O’Brien told endtimeheadlines.org, “We stand at a critical point in history. Already at the beginning of the year, we are facing the largest humanitarian crisis since the creation of the UN.” According to The New York Times, along with Somalia, South Sudan, Yemen, and Nigeria are all in need of relief. It is imperative that people continue to strive to help the cause.

World hunger isn’t going to be resolved overnight; however, if everyone works together, world hunger may one day be eradicated. No matter how little each individual’s effort may seem, combining the smallest contributions will result in an unprecedented success. Hopefully, these stars working together to make a change will inspire others to do the same.