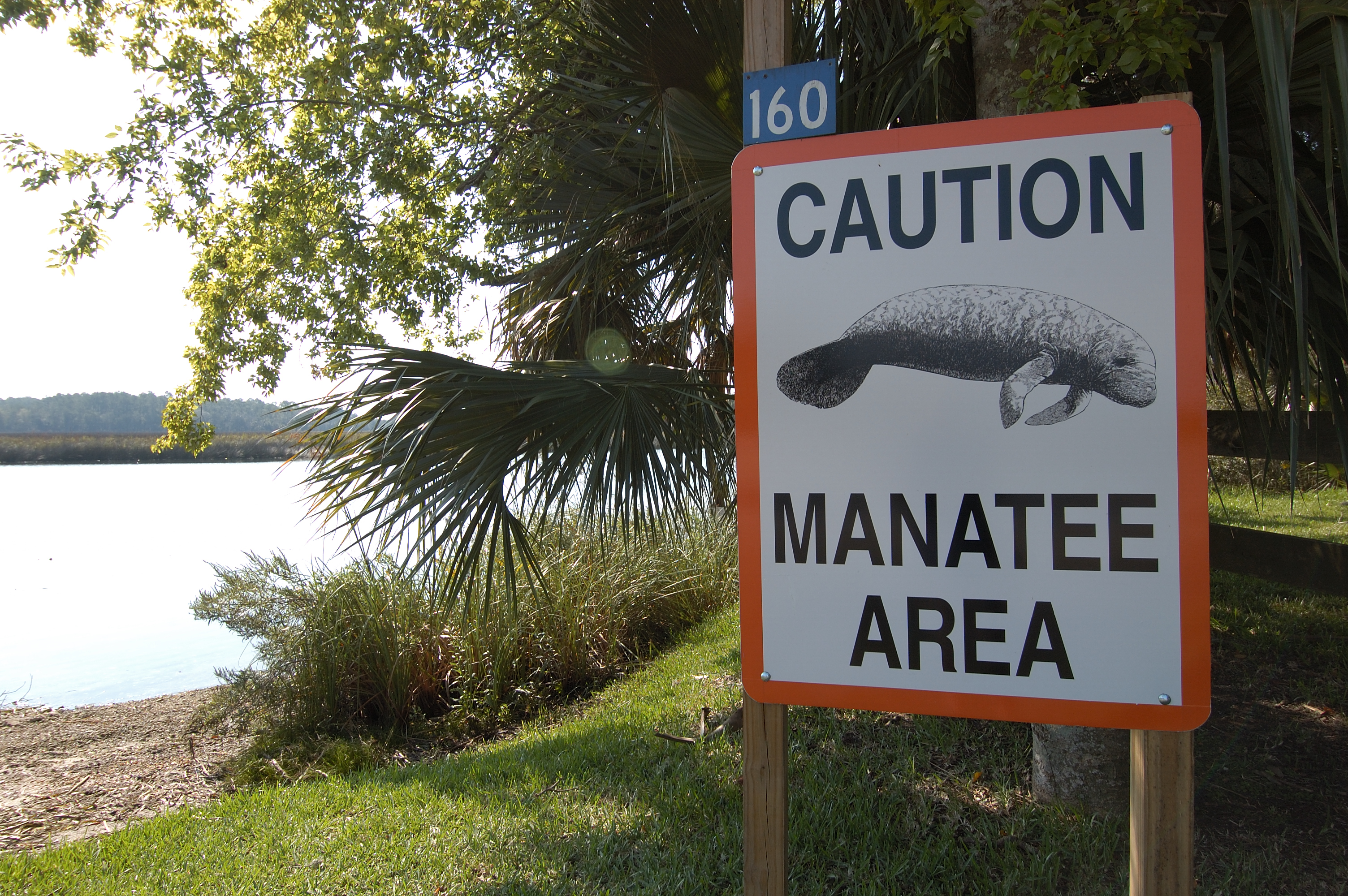 The population of Florida-grown manatees has undergone a huge turnaround since the 1970’s – from only a few hundred to more than 6,000. Phil Gast of CNN reported in March of 2017 that these mammals were removed from the endangered species list. Protections for them are still intact under the Marine Mammal Protection Act. Even though they are no longer endangered, the manatees still face many obstacles such as habitat loss due to degradation and fragmentation, loss of wintering grounds, collisions with watercraft, and poaching. A priority for both the Fish and Wildlife Services and Florida Manatee Recovery Plans is to stop boat-inflicted injuries.

During an interview with the Raider Review, Saint Thomas Aquinas marine biology teacher Mrs. Lowe said, “I am hopeful since the population has increased; however I don’t want people to think everything is okay, just because they [manatees] are not endangered.” Mrs. Lowe gets her students involved with the current problem by taking them snorkeling with manatees every winter in Crystal River, Florida.

All manatees are herbivores, meaning they are plant-eating creatures. These creatures consume 15% of their body weight in food each day. Average adult manatees are about 10 feet long and weigh between 800 and 1,000 pounds, while their calves typically only weigh approximately 66 pounds. A manatee’s average life span is 40 years. Of the three different species of manatees, the most common is the West Indian manatee. The other two are the West African manatee and the Amazonian manatee. These aquatic mammals are very graceful in spite of their large size, and while they usually swim at a rate of five miles per hour they can accelerate to 15 miles per hour, in short bursts.

Jim Kurth, the U.S. Fish and Wildlife Service’s acting director, stated that, “While there is still more work to be done to fully recover manatee populations, particularly in the Caribbean, manatee numbers are increasing, and we are actively working with partners to address threats.” The Save the Manatee Club, is a non-profit organization founded in 1981 by Jimmy Buffett and former Governor of Florida Bob Graham. This group believes that scientific studies do not support the reclassification of manatees. They also fear that since President Donald Trump took office, regulations to protect the manatees will become less strict. The club’s concerns are also focused on how the power plants affecting the temperature of the water. This makes the manatees too dependent on water that is artificially warmed. Even with the current regulations that protect manatees, The Save the Manatee Club wants the recovery plan to be updated and to reinstate recovery teams, for they still fear  the ongoing problems of boat strikes and habitat loss.