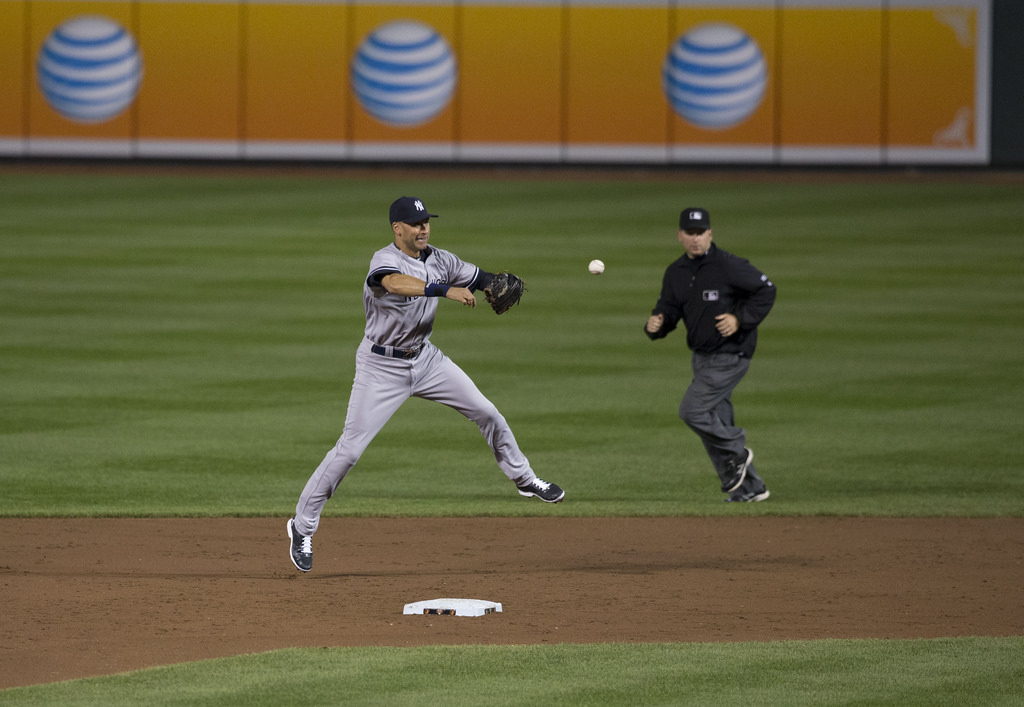 Derek Jeter, Mr. November, is a name baseball fans love. The way he played the game and the love he portrayed for his teammates was astounding. He was a great player on the field, and an even better man off the field. 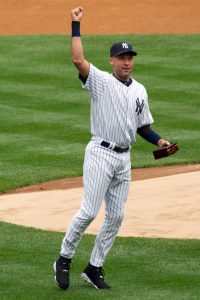 Jeter played 20 seasons in the Majors, all with the New York Yankees, and was a captain during the last 12. His career included five World Series titles, a New York-record 3,465 hits, and a .310 batting average. The 42-year-old Jeter, whose last season was three years ago, had his number-two retired on Sunday, May 14, 2017. He personally picked Mother’s Day as the date for his tribute, and his grandmother, parents, sister, nephew, and wife joined him for the ceremony. Former teammates Hideki Matsui, Tino Martinez, David Cone, Paul O’Neill, and Mariano Rivera were also on hand. Jeter marks the 22nd player in Yankee history to have his number retired, the most retired numbers among all MLB teams.

The ceremony started with highlights of his best plays and most memorable moments. Jeter began his career back in Monument Park. He exclaimed, “I might have gotten emotional, but we were back there joking and having a good time with my family.” After the video, Jeter rode to the infield on a golf cart as the crowd of 47,883 gave him a well-deserved standing ovation. He was presented with a 14-karat white gold ring for his 14 all star appearances by Yankees co-owner Jennifer Steinbrenner Swindal. The forty-minute ceremony was capped off with a three-minute speech by Jeter where he proclaimed, “There isn’t a person or player I would trade places with that’s playing now or ever.” From now on after this night, no Yankee player will ever wear the number two jersey again.