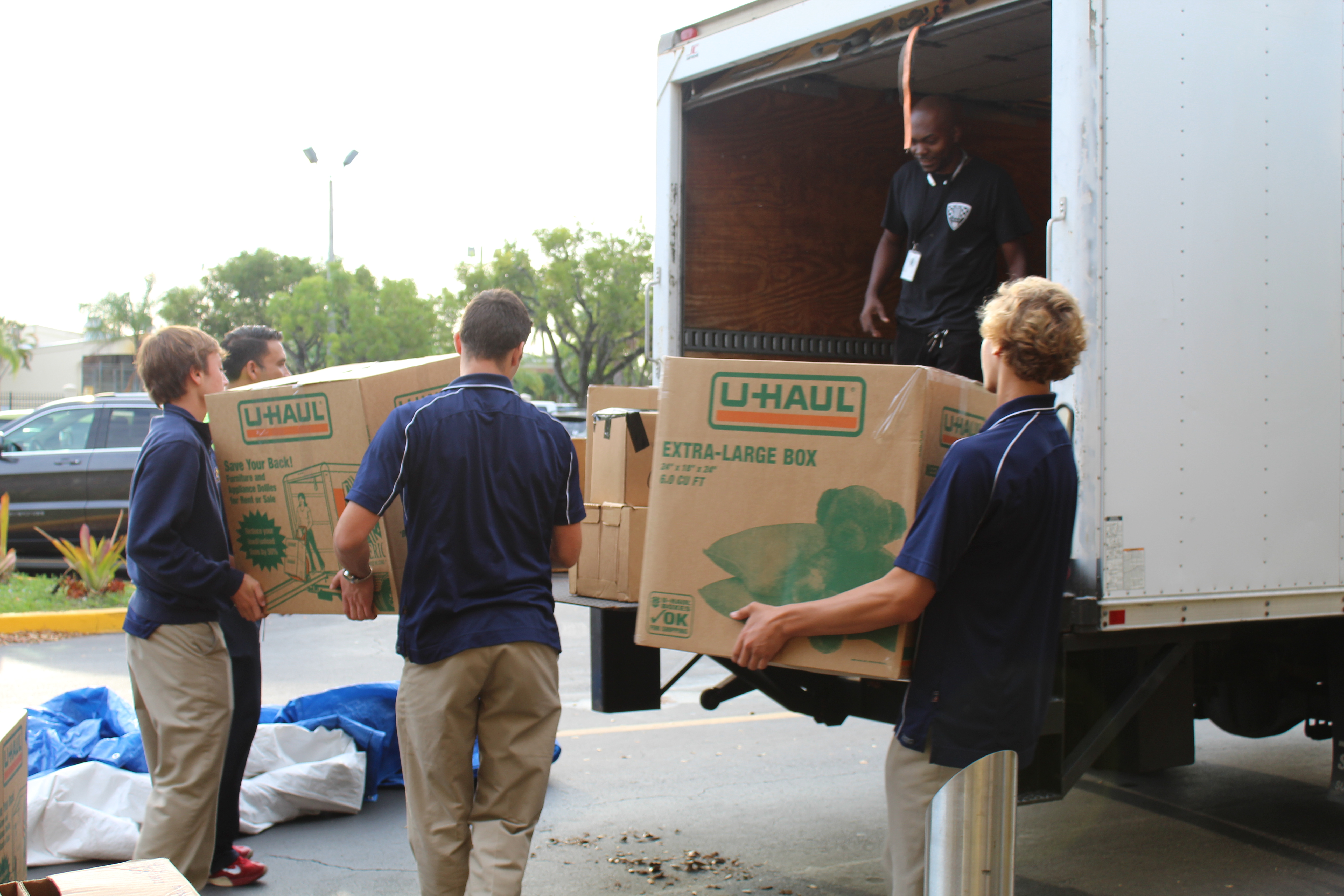 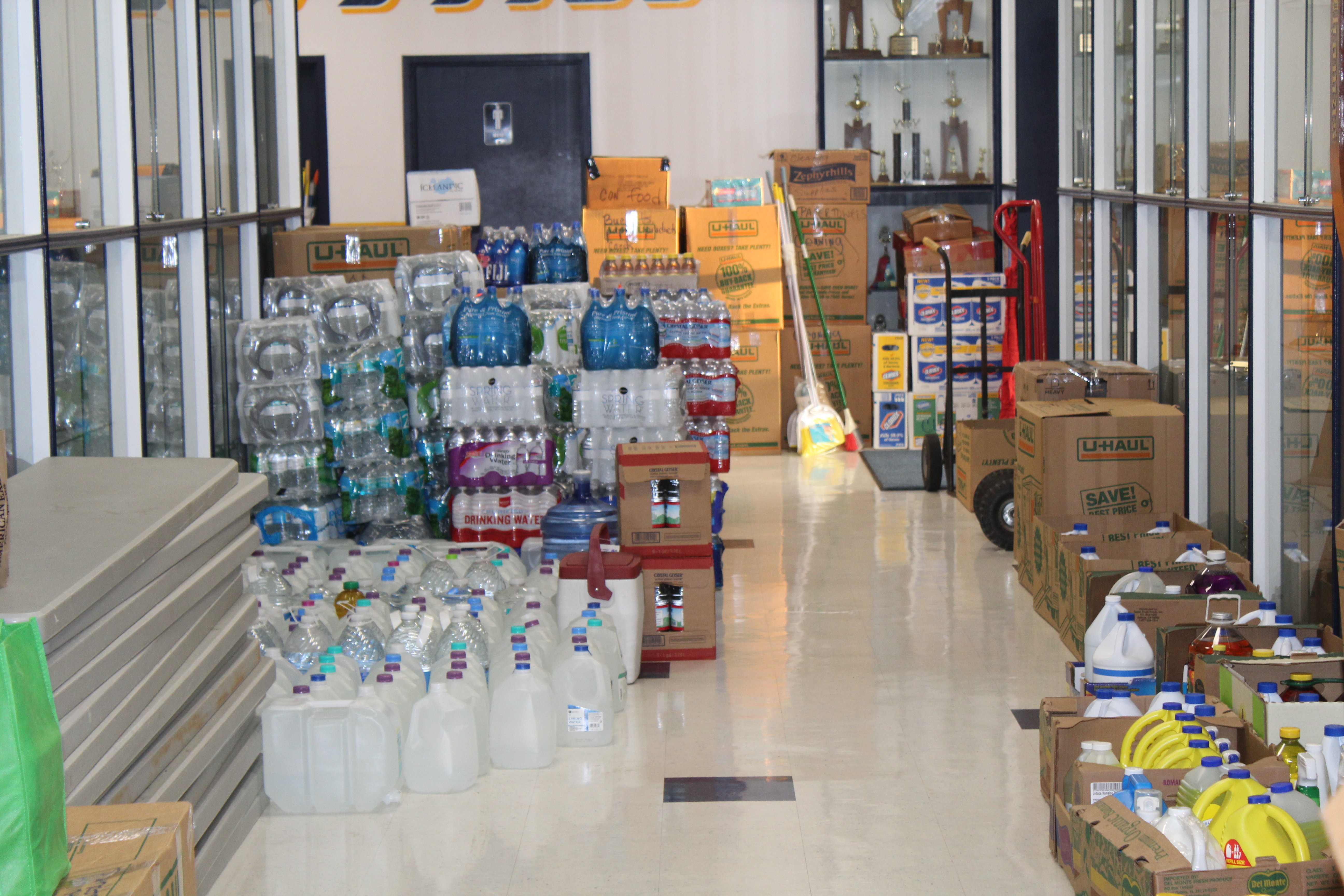 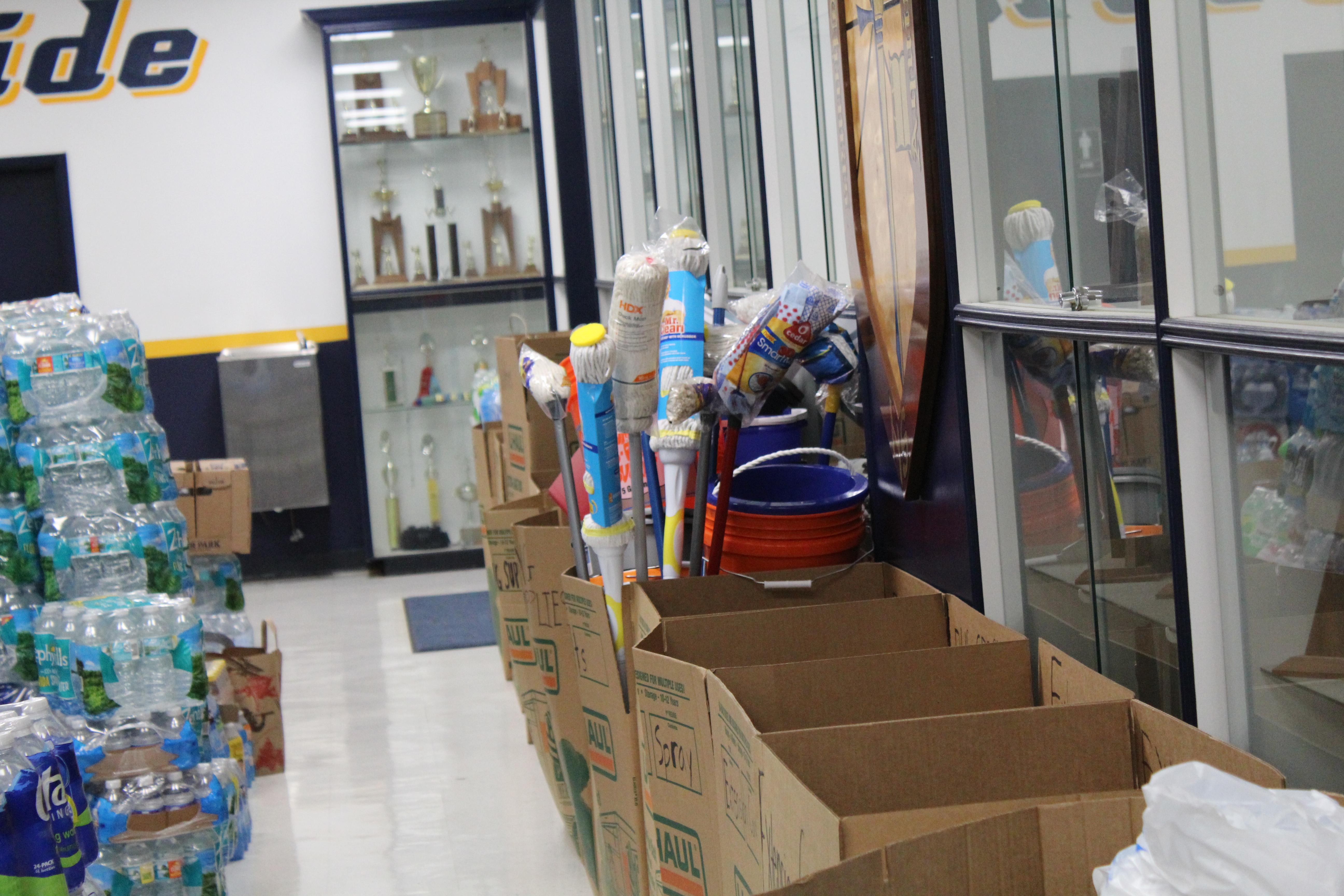 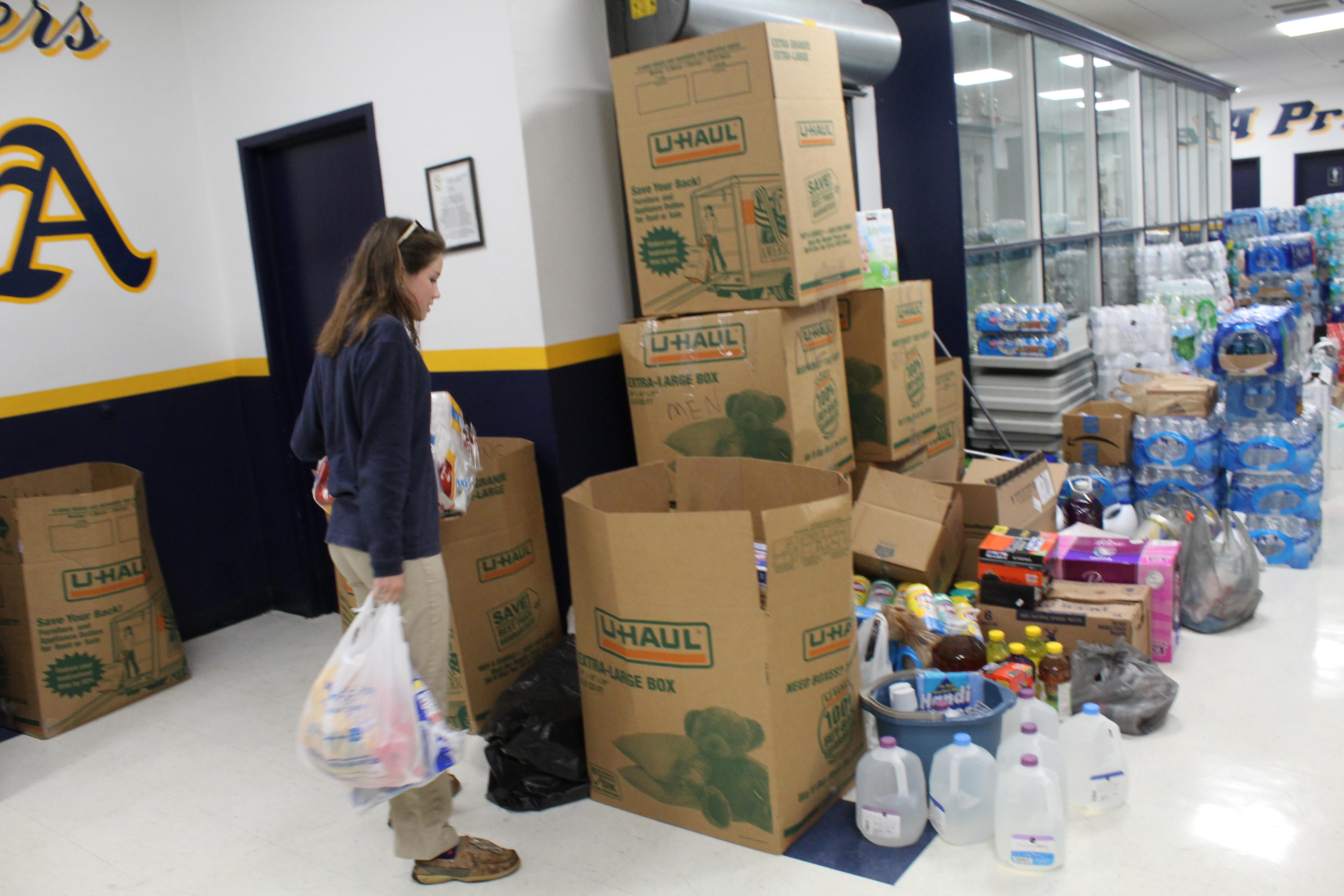 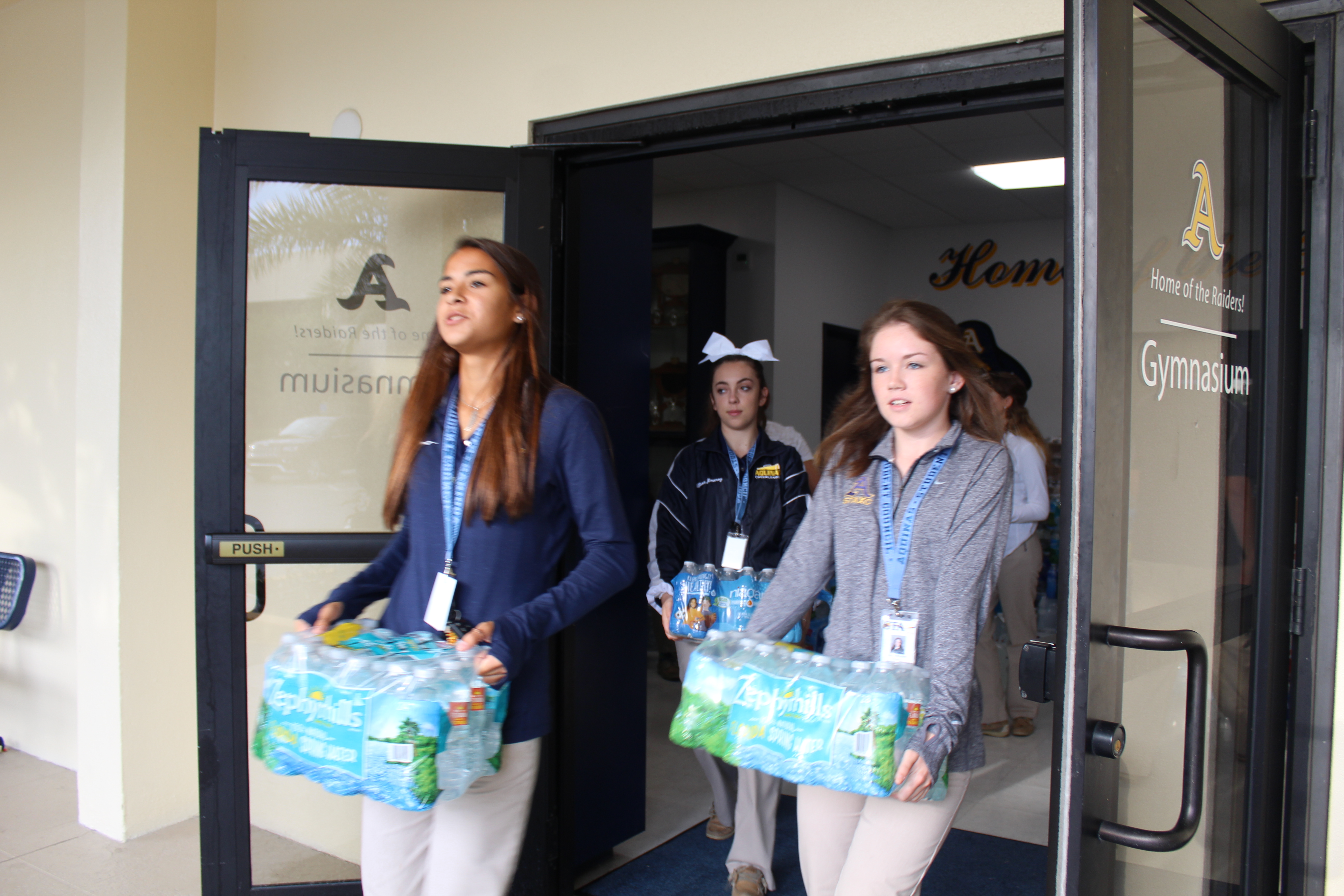 Relief to the Florida Keys

Following Hurricane Irma, the St. Thomas Aquinas High School (STA) community lent a helping hand to the Florida Keys’ recovery efforts. The old saying “Charity begins at home” was illustrated by the Raiders, who transported a truckload of essential items. STA filled a 30-foot box truck with 75 extra-large packages of supplies. STA Assistant Principal, Mrs. Scott, told Raider Review that the administration is “Not sure if we’ll be sending out another shipment, but we do have leftover items.”

The Florida Keys reopened to visitors on October 1, 2017. Most schools in  the Upper Keys returned on October 2. The Lower Keys, where the storm damage was worse, still has not reopened their schools at the time of this report.

Mrs. Scott told Raider Review that “There is a large desire to help Puerto Rico. [We are] not sure what we will do, but it is on the agenda.” So it looks like STA will be giving the Raider community another opportunity to help with a worthy cause. Everyone at STA has been helping as much as they can and praying for a fast recovery for both the Keys and Puerto Rico.