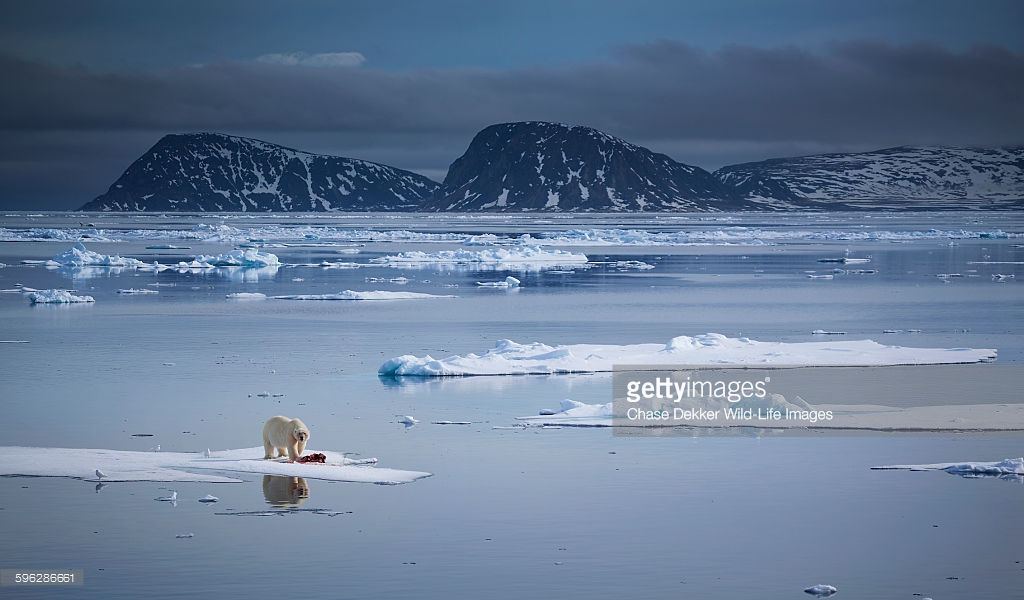 Global warming is a serious issue that is slowly destroying our world and is something that cannot be taken lightly. According to Melissa Denchak at NRDC.org (Natural Resources Defense Council), climate experts predict that by 2100 the world’s temperature will rise eight degrees if global emissions continue to be released in the atmosphere at the current rate.

There are many issues that lead to global warming, the main one being human impact.  In her article, Melissa Denchak explains that, “The carbon dioxide, methane, soot, and other pollutants we release into the atmosphere act like a blanket, trapping the sun’s heat and causing the planet to warm. Evidence shows that 2000 to 2009 was hotter than any other decade in at least the past 1,300 years.” These conditions result in melting icebergs, increased water levels, and intense climate related disasters. According to the National Oceanic and Atmospheric Administration, some of the worst natural disasters occured during 2015.

TheGuardian.com’s Tess Riley reported that, “Just 100 companies have been the source of more than 70% of the world’s greenhouse gas emissions since 1988, according to a new report.” The article cited ExxonMobil, Shell, BP and Chevron as having been some of the highest pollution emitting companies. If mankind continues to pollute at this rate the planet will be faced with catastrophic consequences, such as the extinction of species and global food scarcity. Michael Brune, Executive Director of the Sierra Club, a US environmental organization, said that “Not only is it morally risky, it’s economically risky. The world is moving away from fossil fuels towards clean energy and is doing so at an accelerated pace. Those left holding investments in fossil fuel companies will find their investments becoming more and more risky over time.” While businesses, such as oil companies, try to encourage consumers to use massive quantities of their products, organizations like Greenpeace, and EDF (Environmental Defence Fund),  are fighting back.

According to the Intergovernmental Panel on Climate Change  (IPCC), rising temperatures are causing land and marine species to relocate in order to escape warming temperatures. IPCC also points out that there are “… changing seasonal behaviors and traditional migration patterns too, and  yet many still face increased extinction risk due to climate change.” Another study, conducted in 2015, showed that vertebrates are becoming extinct 114 times faster than expected.

According to an article by Kate Good of OneGreenPlant.org, the first major outcome is air pollution. Factory farms account for 37% of methane emissions; they use fossil fuels for transportation, use synthetic fertilizers, consume large amounts of energy, and release 90 million tons of carbon dioxide into the atmosphere every year. Toxic elements also affect the health of humans by releasing hydrogen sulfide and ammonia into the air. In the U.S., corporations have cleared 260 million acres of forest to accommodate these farms. Factory farms not only use up natural resources in order to produce cheap and non-nutritious foods in mass quantities, they also abuse animals. In an article about the dreadful conditions in which pigs are farmed by these factories, PETA.org  notes that “Piglets are separated from their mothers when they are as young as 10 days old.” The articles goes on to say that, “After they are taken from their mothers, piglets are confined to pens until they are separated to be raised for breeding or meat.”

OneGreenPlant.org, reported that “Industrial agriculture sucks up 70 percent of the world’s fresh water supplies.” The site also states that “Water polluted with agricultural run-off can destroy whole ecosystems and be toxic, if not lethal to humans and animals alike.”

The list goes on and these issues continue to impact the world, but there are many things that can be done to start the clean up. Some common sense solutions are switching to renewable energy, buying energy efficient appliances, making an effort to use less electricity, buying organic meat and conserving water. Together people can change the course of global warming and make this planet a clean, safe place to live.