Deprecated: The each() function is deprecated. This message will be suppressed on further calls in /home/customer/www/raiderreview.org/public_html/wp-content/plugins/js_composer/include/classes/core/class-vc-mapper.php on line 111
 STA Takes Part in the Hour of Code – Raider Review 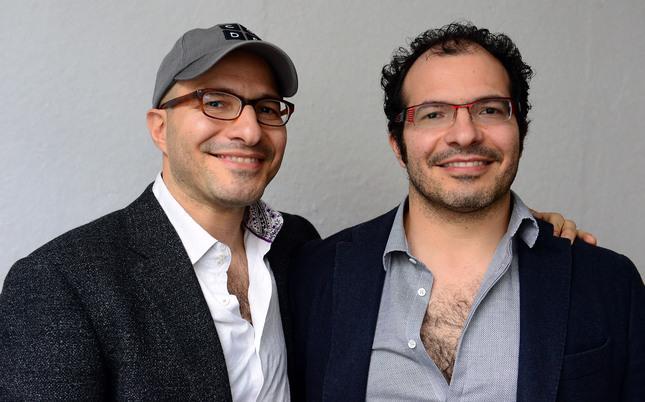 STA Takes Part in the Hour of Code

On December 8, Saint Thomas Aquinas High School (STA) participated in this year’s Hour of Code as part of the “153,908 events registered” around the world. STA hoped to bring awareness, to all Raiders, about computer science and the need for coders.

The event was organised by the Assistant Principal of Technology, Dr. Suzy Prieto. In an interview with Raider Review reporter Jayden Royal, Dr. Prieto said that she expects “Every student to be exposed to code, even if it’s at different levels. And we are also hoping that more girls will have the experience of coding and enjoy it and get into the field; any computer science field.” Dr. Prieto went on to say that hopefully, “ … through the Hour of Code our students will write about 200,000 lines of code.” However, according to STA administrators, students were able to go above and beyond the anticipated goal by writing 478,024 lines of code. 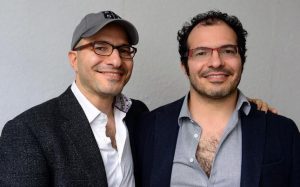 Code.org was originally started by twin brothers, Hadi and Ali Partovi, when they posted a video promoting computer science on youtube. As a result, 15,000 schools reached out to request the brothers’ help with developing coding classes. The brothers then decided to start Code.org by hiring staff members. In 2013 they were able to create the Hour of Code in an effort to introduce the world of code to students across the globe. The Hour of Code usually takes place during Computer Science Education Week, which was this held on the first week of  December. Actually schools can host their own Hour of Code any time of the year. 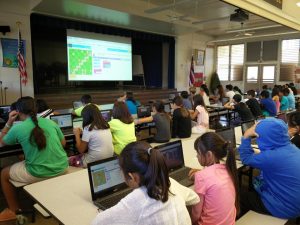 The Code.org sites provides free curricula for grades K-12 in order to encourage students to learn computer science. This movement has spread to students in over 180 countries with tutorials in more than 45 different languages. Hadi and Ali Partovi, “… believe that a quality computer science education should be available to every child, not just a lucky few.” Code.org has currently partnered with more than 120 school districts to help encourage students to explore the various fields of computer science. This is a site worth visiting!