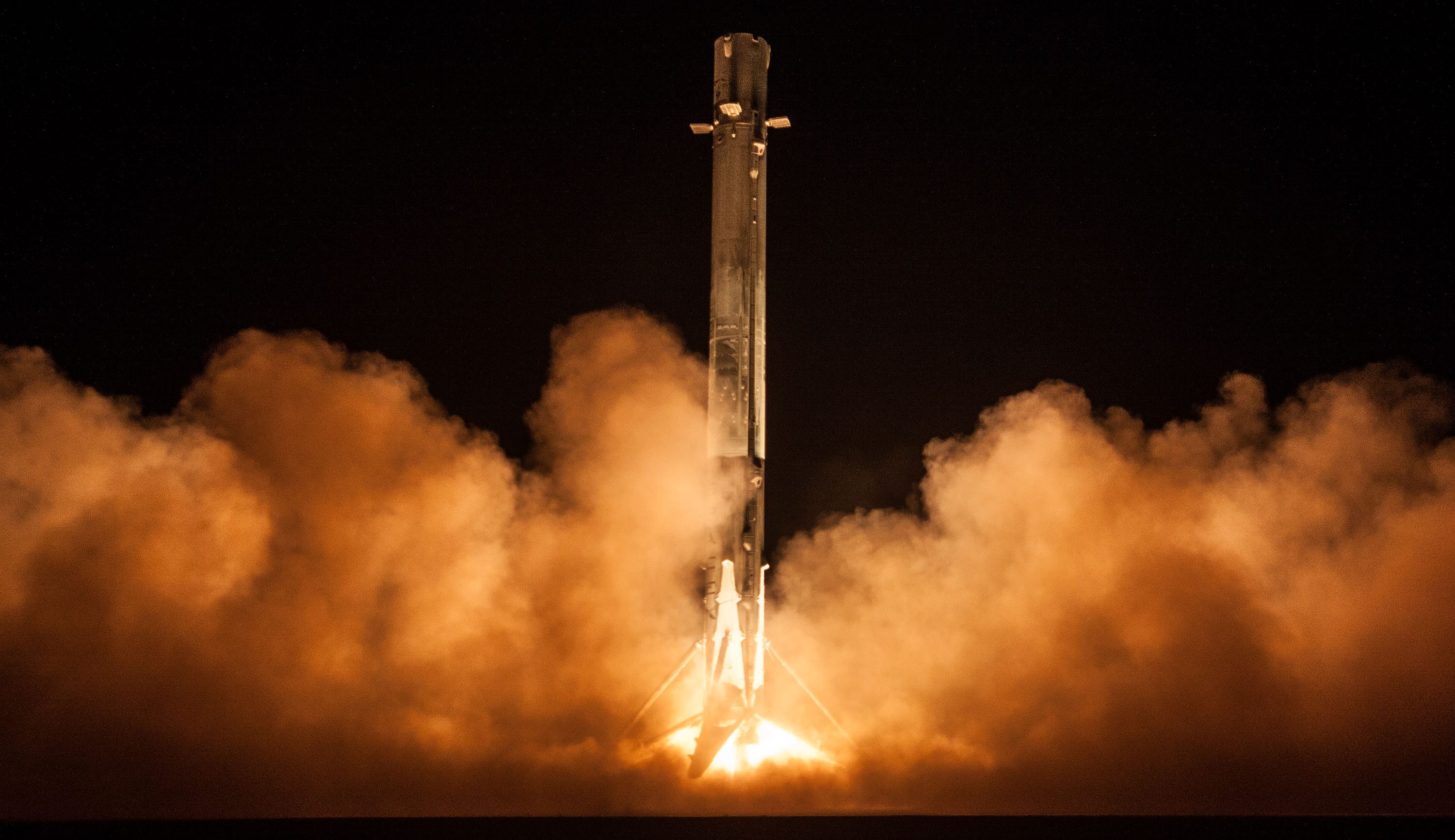 On January 7, 2017, SpaceX launched their Falcon 9 rocket as part of the Zuma Mission. Soon after the mission, The Wall Street Journal, Bloomberg, and CNN were among the sources that reported that the craft might have fallen back into the Earth’s atmosphere after it “failed to reach orbit” (The Wall Street Journal).

The goal of the mission was to deliver the classified U.S. government satellite USA-280 (Zuma) into orbit. The satellite was attached to SpaceX’s Falcon 9 rocket. This was a government project, so a limited amount of details were released about the mission. A livestream of the mission was broadcast but was ultimately censored due to the confidentiality of the operation. According to The Verge, “SpaceX has censored its livestreams like this before with other classified government payloads that the company has launched.”

Raider Review reached out to Mr. Robert Weber, who is employed in the aircraft industry and has a bachelor’s degree in Aerospace Engineering, to discuss the mission. When asked about any expected complications the mission could have faced, Mr. Weber pointed out that “If the complication was a requirement that the vehicle was designed for, it can be compensated for internally via redundant systems and/or design margin of safety.” On the contrary, he said, “If it is a complication outside of what the system was designed to handle, it will result in the failure of the system to achieve its central objective.” He added that “The publicly available information about the Zuma mission indicates there might have been an issue with . . . separating the payload from the launch vehicle.”

Ms. Gwynne Shotwell, President and Chief Operating Officer (COO) of SpaceX, released a statement saying that “after review of all data to date, Falcon 9 did everything correctly on Sunday night.” She added that “Information published that is contrary to this statement is categorically false.” This statement came as a response to the numerous reports that the Zuma Mission failed.

SpaceX was founded in 2002 by Mr. Elon Musk. This private company creates and launches spacecrafts and has successfully completed 50 missions, including those to the space station, satellite launches, as well as U.S. government science and security missions. SpaceX has a large and diverse client base.

Musk has been involved with several other companies, including his well-known role as co-founder of PayPal, which he sold to eBay for $1.5 billion in 2002. His first web company, Zip2 was sold to Compaq for over $300 million. Thomas Net reports that back in 2001,

Musk “began to think of a plan called ‘Mars Oasis.’” His goal was to colonize Mars, but Musk realized that he needed more advanced equipment for his project, and while it was at “the lowest cost it had ever been”, he bought the equipment necessary to start SpaceX. Starting out as just an idea, SpaceX has grown into a $21 billion company.

As of this writing, SpaceX has not acknowledged any malfunctions of their equipment in the Zuma Mission. For now, the world is left wondering what really happened to Zuma.