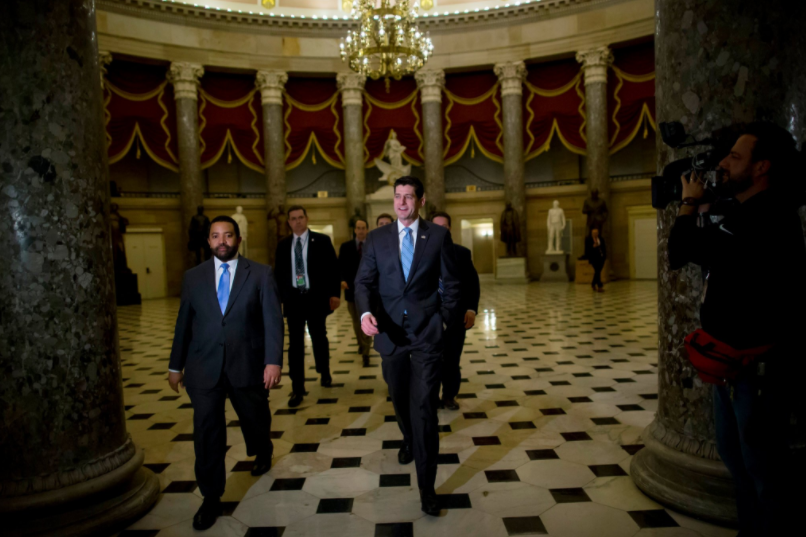 Kick Off the New Year With a Government Shutdown

There have been 18 government shutdowns in U.S. history. The first one which lasted 11 days, was in 1979, during former president Gerald Ford’s term. The most recent shutdown took place from January 20 to 22, 2018.

According to Miles Parks and Brian Naylor, reporters for NPR.org, hundreds of thousands of federal employees were sent home on January 2o and told not to show up for work, during the week of January 22, if the shutdown had continued. Those serving in the military continued to work and receive their normal pay, but the circumstances would have changed had the shutdown continued past February 1. 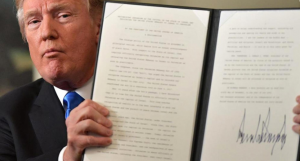 During the 2013 shutdown, national parks such as the Grand Canyon were closed. Arizona Governor Doug Ducey said “The Grand Canyon will not close on our watch. Period. If Washington, D.C. won’t function, Arizona will.” Other national parks remained open, but many of the employees and rangers were not called into work. Nathan Rott, from NPR’s Weekend All Things Considered, said “There’s absolutely a frustration [among park rangers], by keeping the parks open, the Department of Interior is basically saying that we can do this whole national park thing without you guys”. 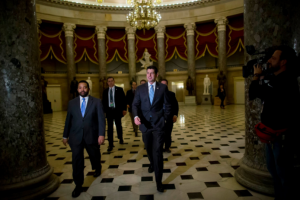 According to an article by Sheryl Gay Stolberg and Thomas Kapla of the NYtimes.com, the shutdown ended on Monday, January 22,  after Senate Democrats were put under pressure to agree to a short term spending bill in order to fund government operations until February 8. A major part of the deal took place when Senator Mitch McConnell, Republican of Kentucky, pledged that in a few weeks Dreamers will be allowed to vote. Both sides in the House and Senate have different ideas on how to resolve this issue, but ultimately President Trump will have to make the decision in order to end this dispute. After the recent shutdown was over, President Trump called this a, “Big win for Republicans as Democrats cave on Shutdown. Now I want a big win for everyone, including Republicans, Democrats and DACA, but especially for our Great Military and Border Security. Should be able to get there. See you at the negotiating table!” 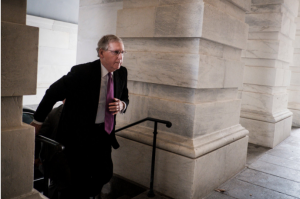 In his article, Andrew Prokop, reporter for Vox.com, mentioned that the controversy over the Deferred Action for Childhood Arrivals (DACA) is what really led to this shutdown. In 2012, President Obama passed a law that granted work permits and deportation protection for immigrants that entered the U.S. as minors and have been here for several years.  Republicans have always argued that Obama did not have the authority to create a program like this without the Congress, and now the Trump administration is using this argument as a reason to end DACA. Senate Majority Leader Mitch McConnell, publicly said that the government will continue funding for two and a half more weeks, but if no deal for DACA has been reached by the deadline, his intentions are to start an immigration bill.

This was a win for the Republicans but Democrats said that their “efforts shouldn’t be judged a failure until we see what the next few weeks of negotiations over DACA result in — and that will take some time”, but for now people still continue to worry as the government is scheduled to shutdown again after February 8.

Special thanks to STA AP Economics teacher Mr. Robert Williams for his assistance with the research for this article.