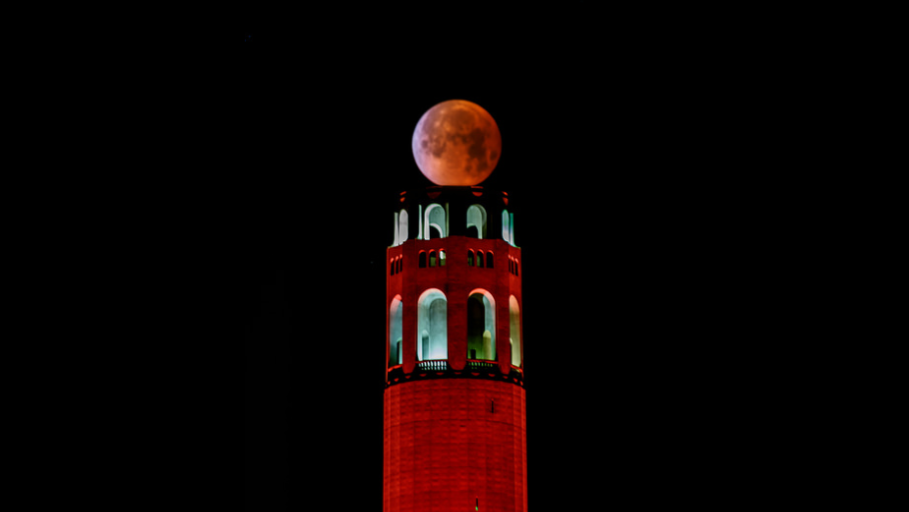 There was a Super Blue Blood Moon (SBBM) event  on January 31st. The last time this phenomena  occurred was 152 years ago. According to NASA, the SBBM was comprised of three different types of lunar conditions; Blue Moon, Blood Moon, and a Super Moon. NASA called the Super Blue Blood Moon a “lunar trifecta”.

The lunar conditions of the SBBM were that of a normal eclipse. This eclipse began when the moon was completely immersed in the penumbral cone of the earth’s shadow. This is known as the penumbral eclipse. Soon after, the moon entered the earth’s shadow which is known as the umbral phase of the eclipse. Totality began at the time that the umbral phase transpired and ended when the earth no longer cast a shadow on the moon. This was also when the umbral eclipse and penumbral eclipse ended. However, the eclipse only appeared visible in certain time zones. For the best view one would have to have been on the Western coast of the United States. Some phases of the SBBM were not visible for those in opposing time zones, the Eastern side of the States.

Supermoons occur when the moon is closest to the earth or at its perigee. A Blood Moon occurs when a total lunar eclipse causes the sun’s light to reflect off the moon, resulting in the moon having a reddish tint. A Blue Moon is the second full moon of a month. A Blood Moon, Supermoon, and a Blue Moon occuring at the same time is a rare event.

On the night of the SBBM, the moon’s gravitational pull caused King Tides on the western hemisphere of the earth. According to the City Of Fort Lauderdale King Tides are another name for high tides and are produced by the flow of water toward positions on Earth where the gravitational forces of the sun and moon are the strongest. While it was more than 100 years since the last SBBM, according to PopularMechanics.com the next one will appear in approximately 19 years.