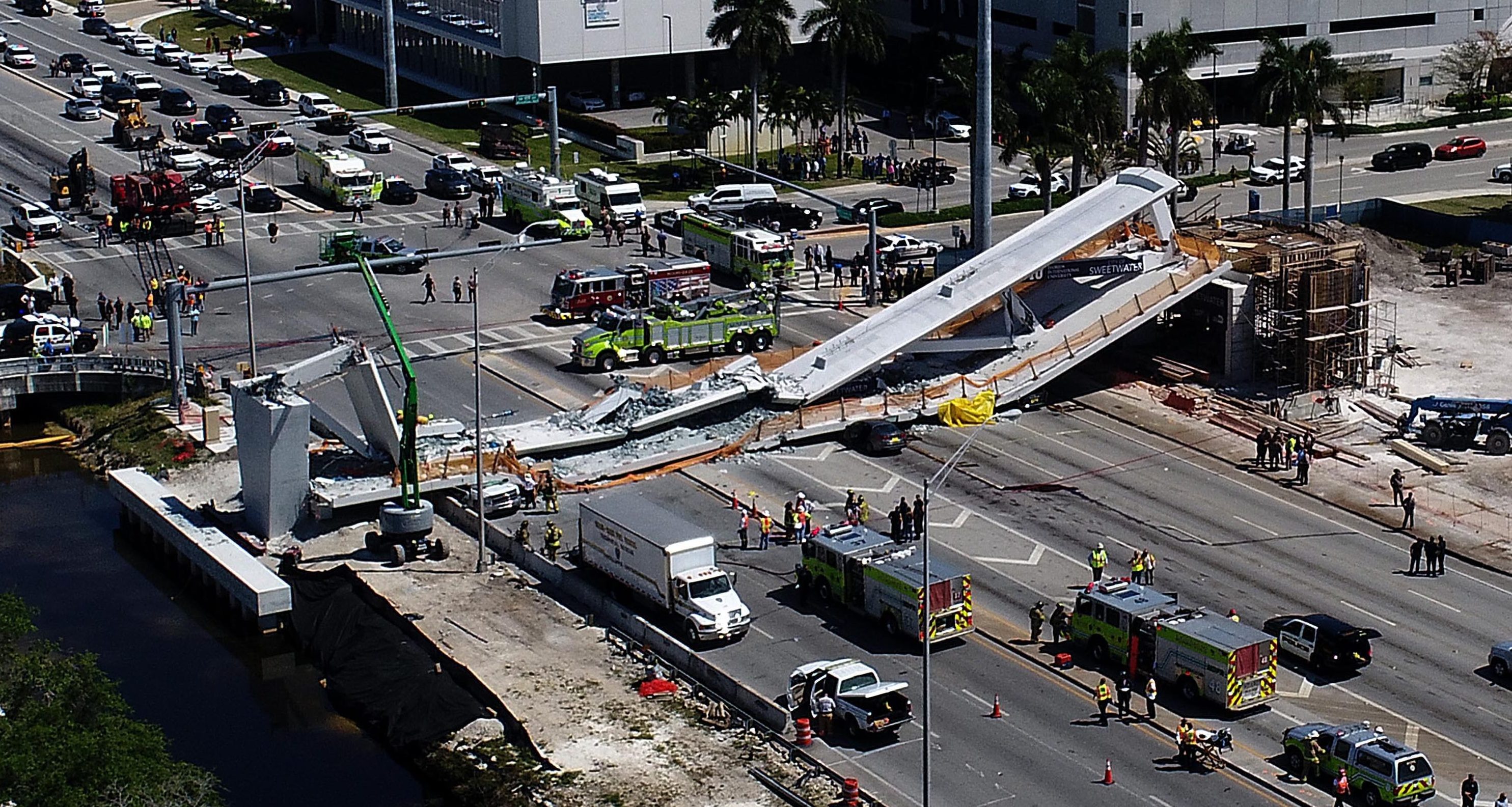 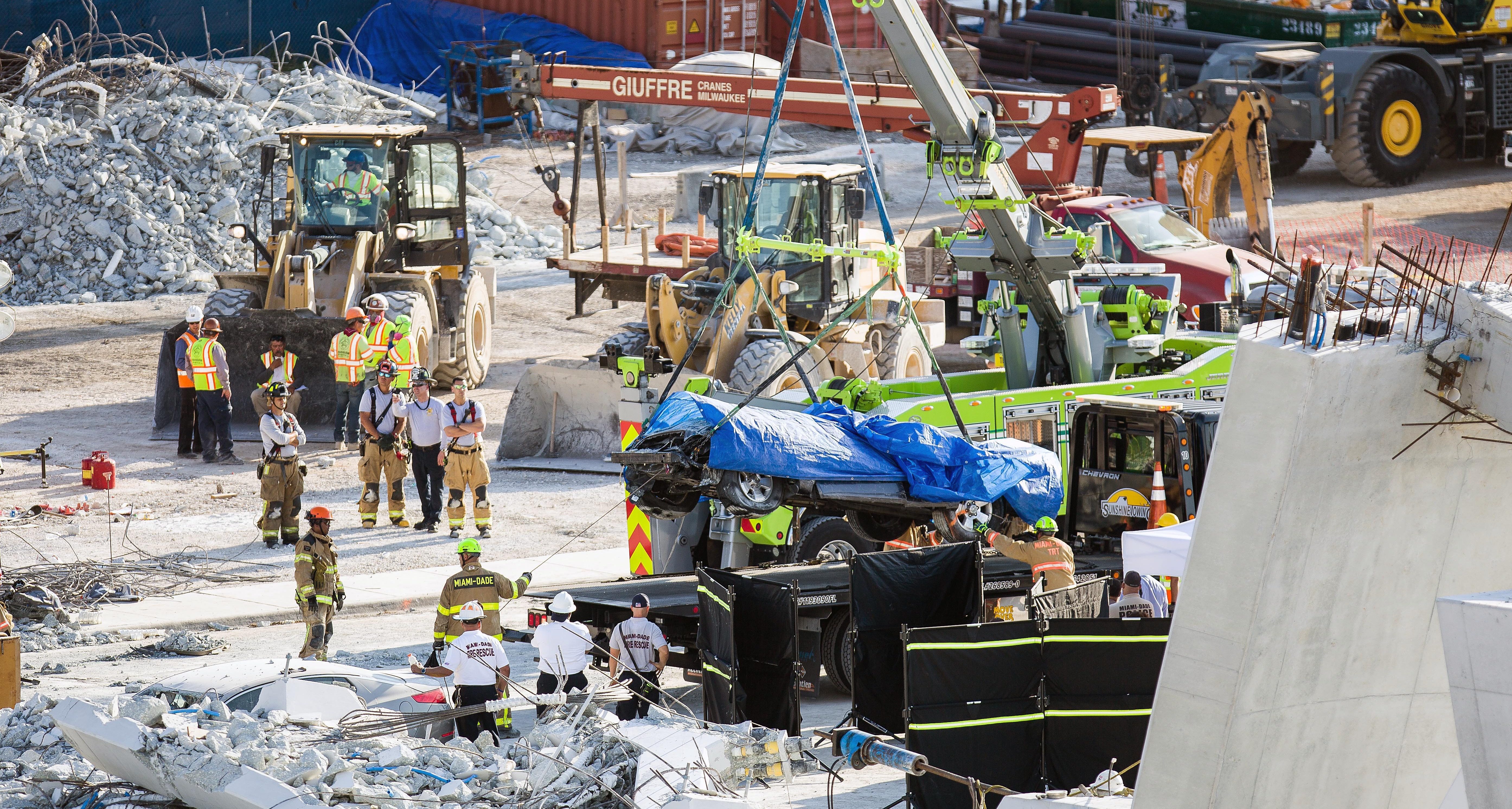 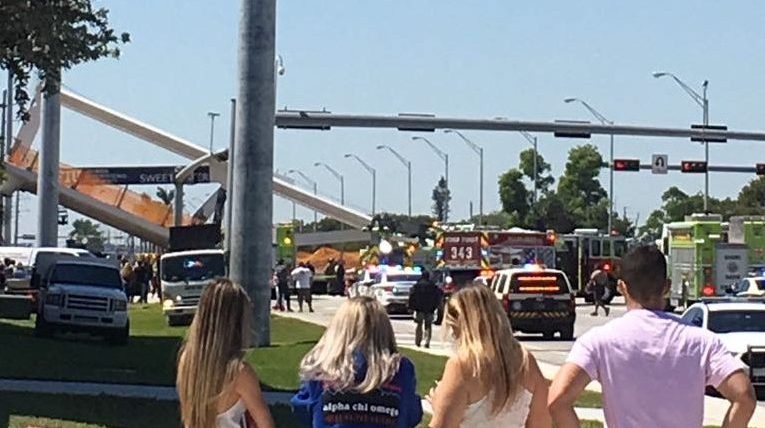 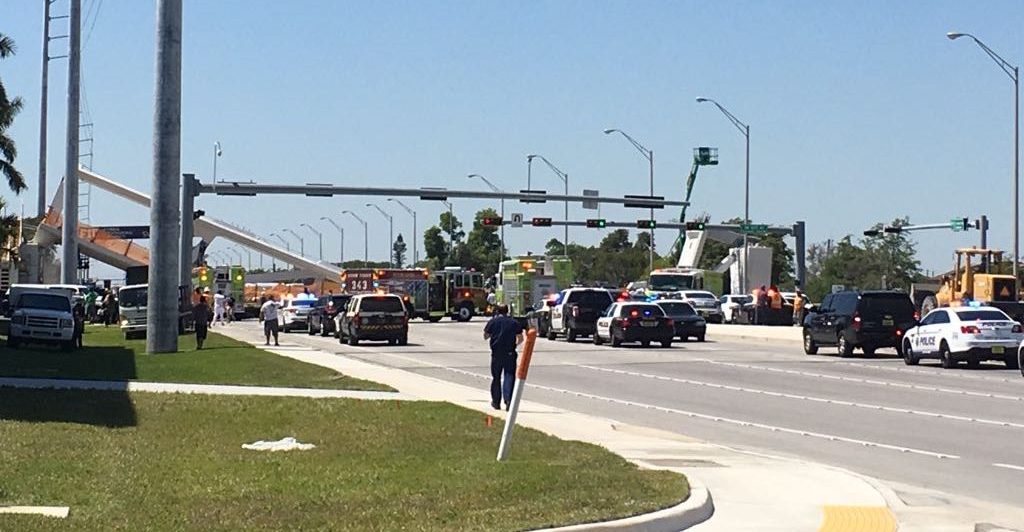 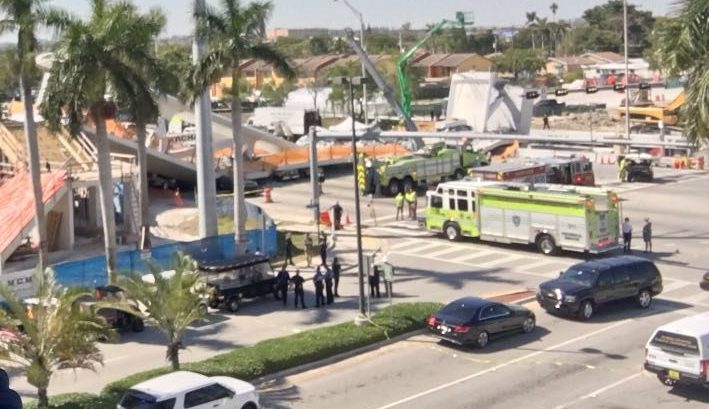 Florida International University (FIU), located in Sweetwater, Florida, is home to about 54,000 students and approximately 4,000 of them live on campus. In order to make it safer for students to cross the seven-lane Tamiami Trail highway, located on the north side of the campus,  FIU planned to build a bridge connecting the campus to the city. According to NBCnews.com reporter Phil McCausland, this bridge weighed 950 tons and spanned 174 feet. The university anticipated opening the walkway in 2019, unfortunately, on March 15, 2018, the bridge collapsed at about 1:30 p.m, killing six people and injuring at least nine.

According to CNN.com reporter Eric Levenson, an 18- year- old girl was hit by a car in August 2017. In an effort to provide a safer way for students to cross the highway, the school hired contractors to build a $14.2 million bridge. The bridge was designed by FIGG Engineering-Bridge Group and built by MCM Construction. It was also constructed to withstand a Category 5 hurricane and last for 100 years. But once the bridge was installed, W. Denney Pate, a FIGG engineer noticed that there was a crack forming on the north end of the bridge. In a voicemail that he left for a Florida Department of Transportation employee, Pate said, “We’ve taken a look at it and … obviously some repairs or whatever will have to be done, but from a safety perspective, we don’t see that there’s any issue there so we’re not concerned about it from that perspective. Although obviously the cracking is not good and something’s going to have to be, ya know, done to repair that.”

Representatives from FIU and employees from the FIGG Bridge Engineers held a two-hour meeting on Thursday, March 15, to discuss the crack in the bridge. The engineers insisted that the crack did not play a role in the collapse of the bridge. Experts are continuing to investigate what exactly caused the bridge to fail, and they say it will take a few months to complete their inspections.

Days after the bridge collapsed, rescuers continued to search for people, but according to Eric Levenson at CNN.com , Miami-Dade County Police Director Juan Perez said, “This ends with a tragedy of six. … We are pretty confident that no one is left”. After searching day and night, the rescue team took a moment on Saturday, March 17, to salute the six people who lost their lives.