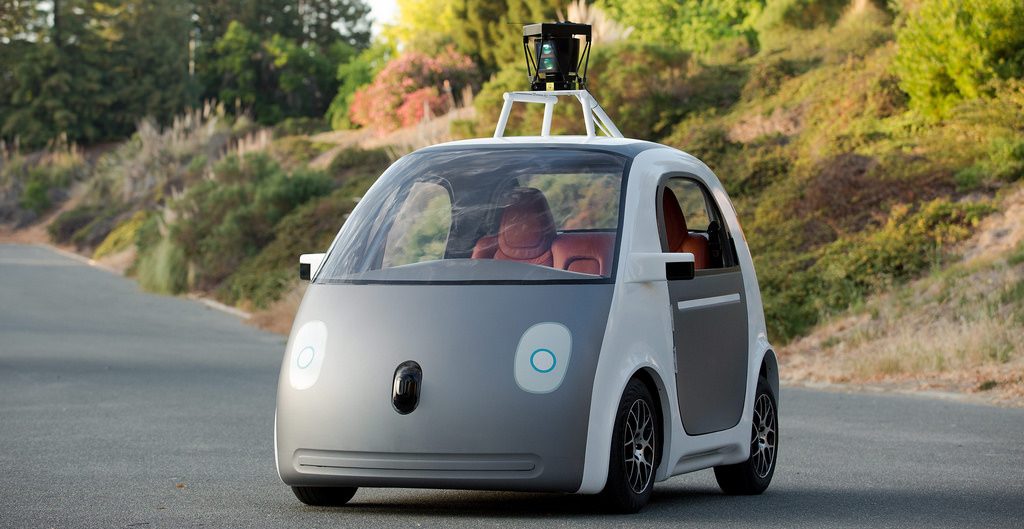 By Isabella Randazzo, Julia Ruggieri, and Tyler Stafford
MAY 9, 2018

There are many features of self driving cars that can help reduce the number of fatalities every year. In the US, about 40,000 people die every year in car crashes. Ninety percent of crashes are due to driver error. According to ScienceNews.org driver simulations conducted by RAND Corporation in San Francisco, autonomous cars are at least 10 percent safer than their human counterparts, and at that rate “… fatalities drop to one death per 100 million miles. Maybe that doesn’t seem like a lot, but with those cars much closer to being ready to roll, some 500,000 lives could be saved between 2020 and 2050”. With self-driving cars the computer does the driving. Since distractions are one of the leading causes of accidents in the United States, the fact that a computer can’t be distracted would result in a significant reduction in driver errors. The same logic applies to drunk driving crashes; they can be avoided if the person who is drunk isn’t the one controlling the car. Cars operate better when they can communicate with other cars to predict the traffic patterns and avoid problems early on.

Autonomous cars have many disadvantages too. Currently, a major issue is the cost. Since the average person would not be able to afford an autonomous car, the safety impact would not be achieved. Another big problem is that self-driving cars might become targets for hackers. The Guardian reporter, Alex Hern, pointed out that even regular cars are susceptible to hacking attacks, “In August, a pair of researchers demonstrated attacks on a Ford SUV and Toyota Prius which enabled them to slam on the brakes, jerk the steering wheel, or accelerate the car using a laptop plugged into the the diagnostics port.” If regular cars can be attacked, what does that mean for a car with even more advanced technology? Driverless cars could potentially result in the loss of jobs. There wouldn’t be a need for drivers in some areas of the transportation industry if vehicles were able to drive themselves. Self-driving cars may be revolutionary, but there are still many issues surrounding them.

Self-driving car crashes have been in the headlines lately. Tesla and Uber have both suffered incidents within the last few months. On March 23, Walter Huang was killed when his Tesla Model X crashed into a highway barrier in Mountain View, California. An official statement from Tesla revealed that “Autopilot was engaged.” Tesla’s statement also indicated that “the driver had received several visual and one audible hands-on warning earlier in the drive and the driver’s hands were not detected on the wheel . . . the driver had about five seconds and 150 meters of unobstructed view of the concrete divider with the crushed crash attenuator, but the vehicle logs show that no action was taken.” Uber has also been in hot water for its self-driving cars. On March 18, Elaine Herzberg was struck and killed by an autonomous Uber vehicle in Tempe, Arizona. Raider Review reached out to Uber for comment, and a spokesperson responded, “Our thoughts continue to be with Elaine’s loved ones. Our cars remain grounded, and we’re assisting local, state and federal authorities in any way we can.”  The incident is still under investigation at the time of this writing.

While self-driving cars are proving to be a revolutionary means of transportation, safety is still a large concern. More advancements need to be made before these vehicles can hit the road.