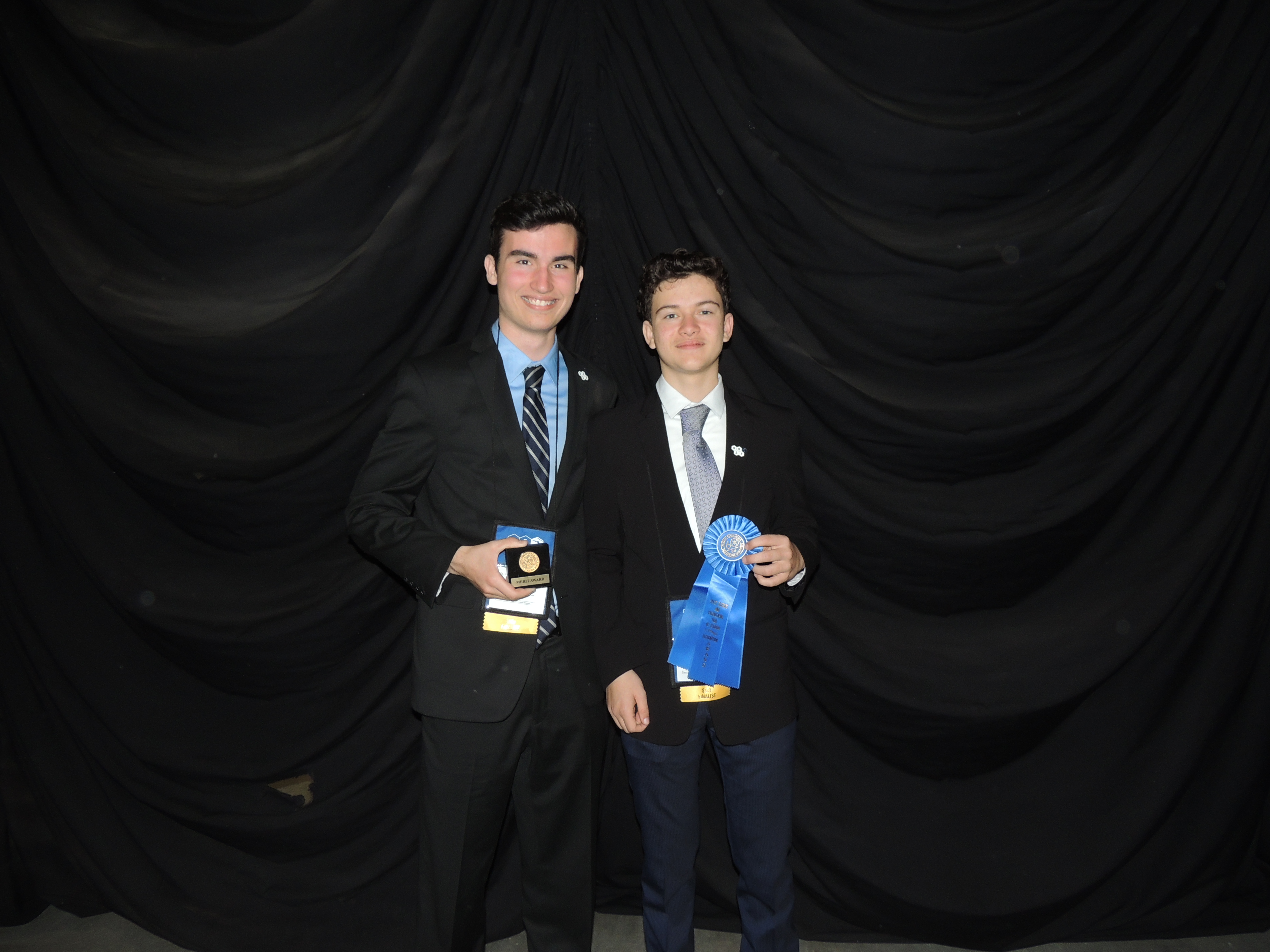 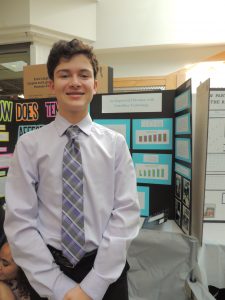 STA sophomore Nicholas Lancaster created a science fair project on air filtration systems. Nicholas, who suffers from asthma, was inspired to help others with the same condition. He is also concerned about  the amount of pollution in the air. Nicholas plans to continue participating in Independent Research next year and he is working on improving his current Science Fair project with a more efficient chamber and a higher pressure vacuum. 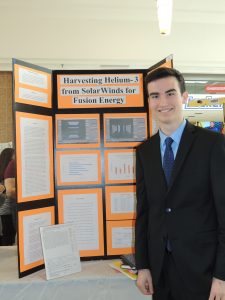 STA junior Michael McGuinness created a science fair project on how to obtain helium three from solar winds using a satellite as a base model. This refers to the fact that he would attach the Helium Three Harvesting device to a preexisting satellite. The purpose of his project was find a more cost effective way to extract helium three, a source for fusion energy. The current proposal for this process involves harvesting it from the moon. Due to the course load he will be taking, Michael will not be able to participate in next year’s Science Fair.

Sadly, the researchers did not make it to nationals this year, but they succeeded in making it to states for the fifth year in a row. Michael and Nicholas both put a tremendous effort into their projects and succeeded in being placed, in a competition that consisted of 1,200 projects.