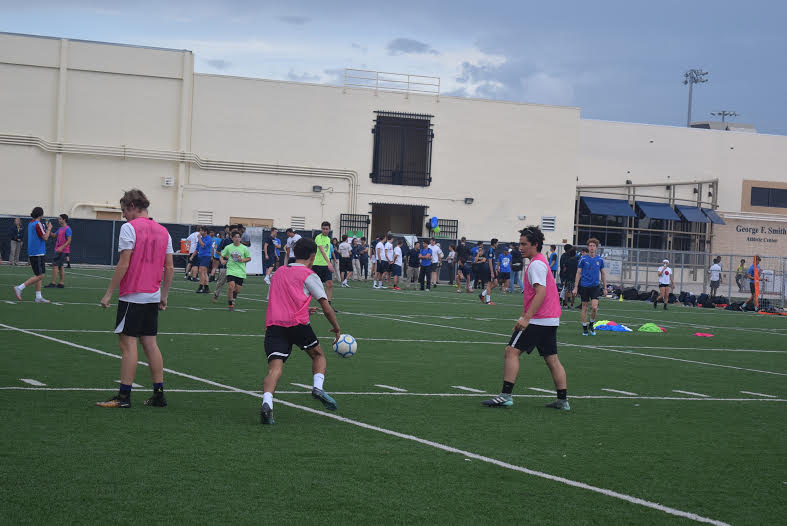 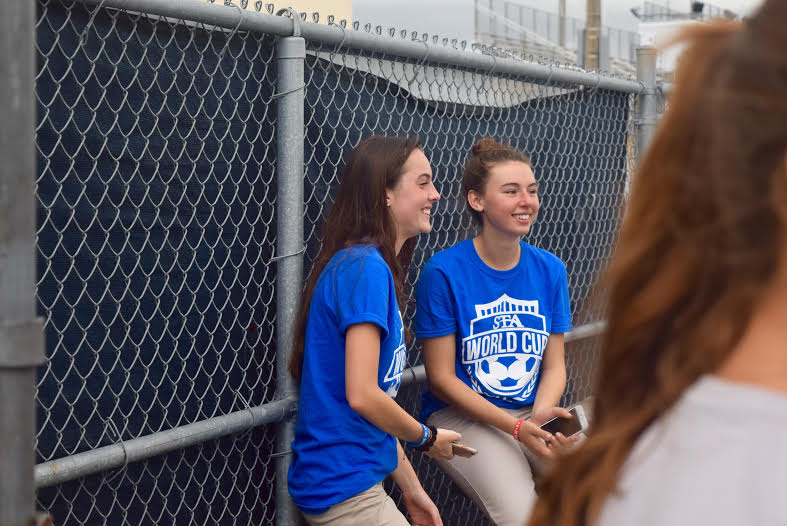 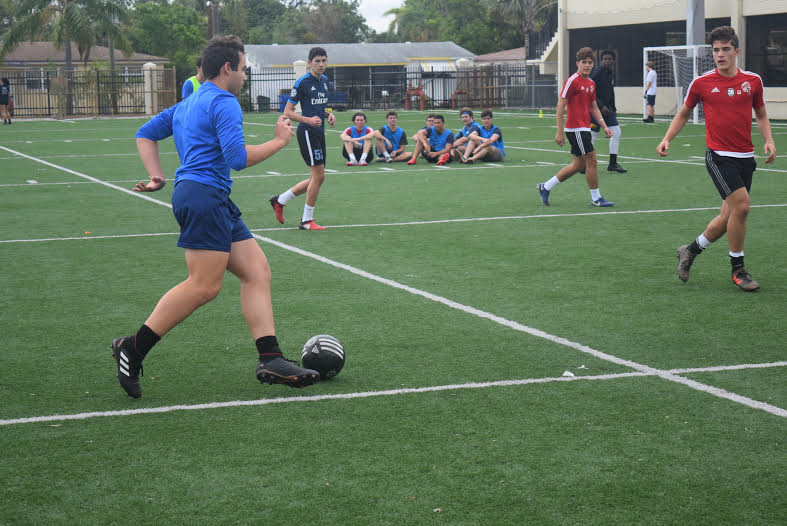 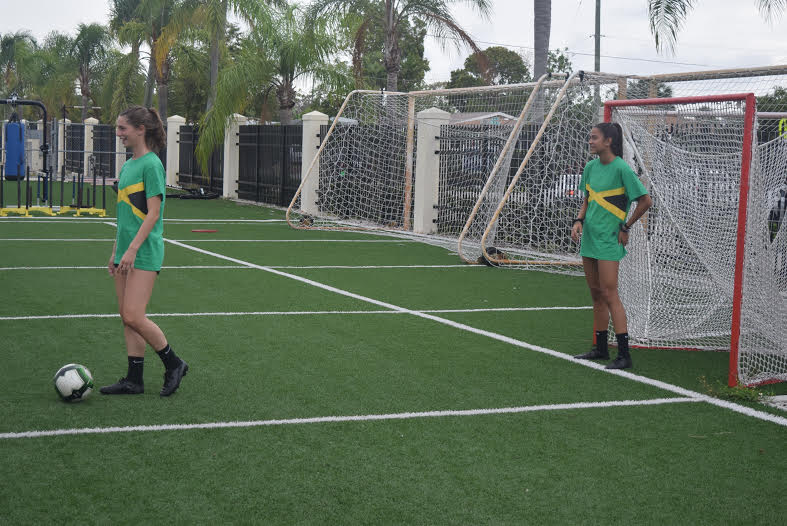 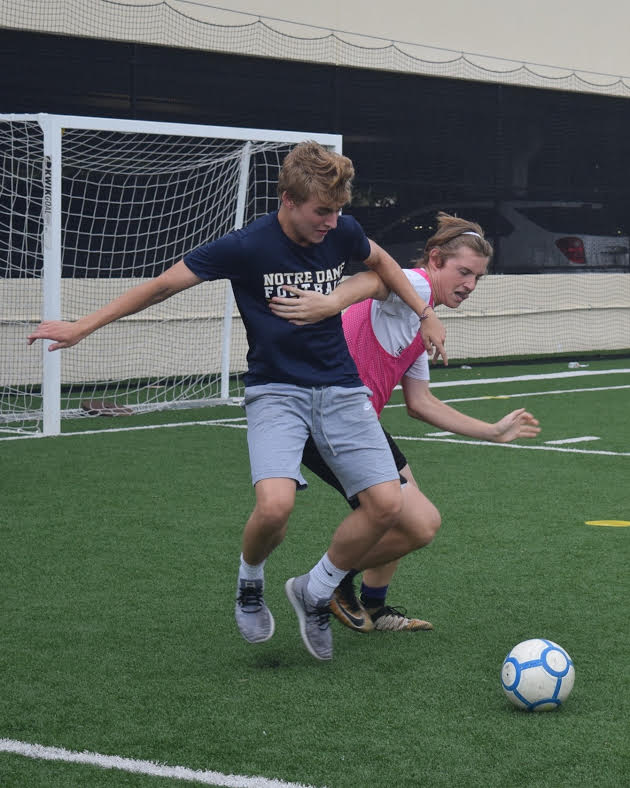 On April 23, 2018, St. Thomas Aquinas High School (STA), hosted its first annual World Cup event. Seventeen soccer teams competed against one another, with each team consisting of five to six STA students. STA put its own twist to the FIFA World Cup by having each team represent a different country from around the world. The event had a great turnout and overwhelming support from the Raider community. While waiting to play, teams sat on the sidelines to cheer on the games. Some students even shouted encouragement to their fellow classmates from the third level of the parking garage. During an interview with Raider Review, Ethan Delgado, who was in the stands during the various games, said “As a freshman, it was great to see the multiple grade levels interact with each other on a competitive level. It made the World Cup at STA worth watching.”

All the proceeds raised from both the ticket and concession stand sales were donated to Marjory Stoneman Douglas High School (MSD) to help them recover from the shooting that occured on their campus on February 14, 2018. This is just one of the many fund raising projects that STA has put together to show support for this neighboring school. Raider Review’s article, STAnds with Douglas, elaborates on details of the tragedy, as well as STA’s many efforts to show support during MSD’s time of struggle. Attendees and players were proud to be a part of the cause and played with passion, not only for the sport of soccer, but also to help MSD recover from the horrific incident.

Group games and Quarterfinals thinned the seventeen teams down until there were only two teams left to go head-to-head against one another. The Semifinals and Final lasted for a nail-biting ten minutes each, with the last ones on the field to compete being Mexico and Spain. Although all teams and players left their hearts on the field and showed their dedication for the sport, the game ended with a tie of two to two. Causing the final teams to compete in penalty kicks until a winner was declared. Spain came out on top and took the gold in the end. The team was proud of their accomplishment and displayed plenty of joy for their victory. Each team showed overwhelming support for the cause and played to the best of their abilities. Freshman John Clarke, a player for the Mexico team, mentioned that “It was a great experience for a great cause. I can’t wait for next year.”