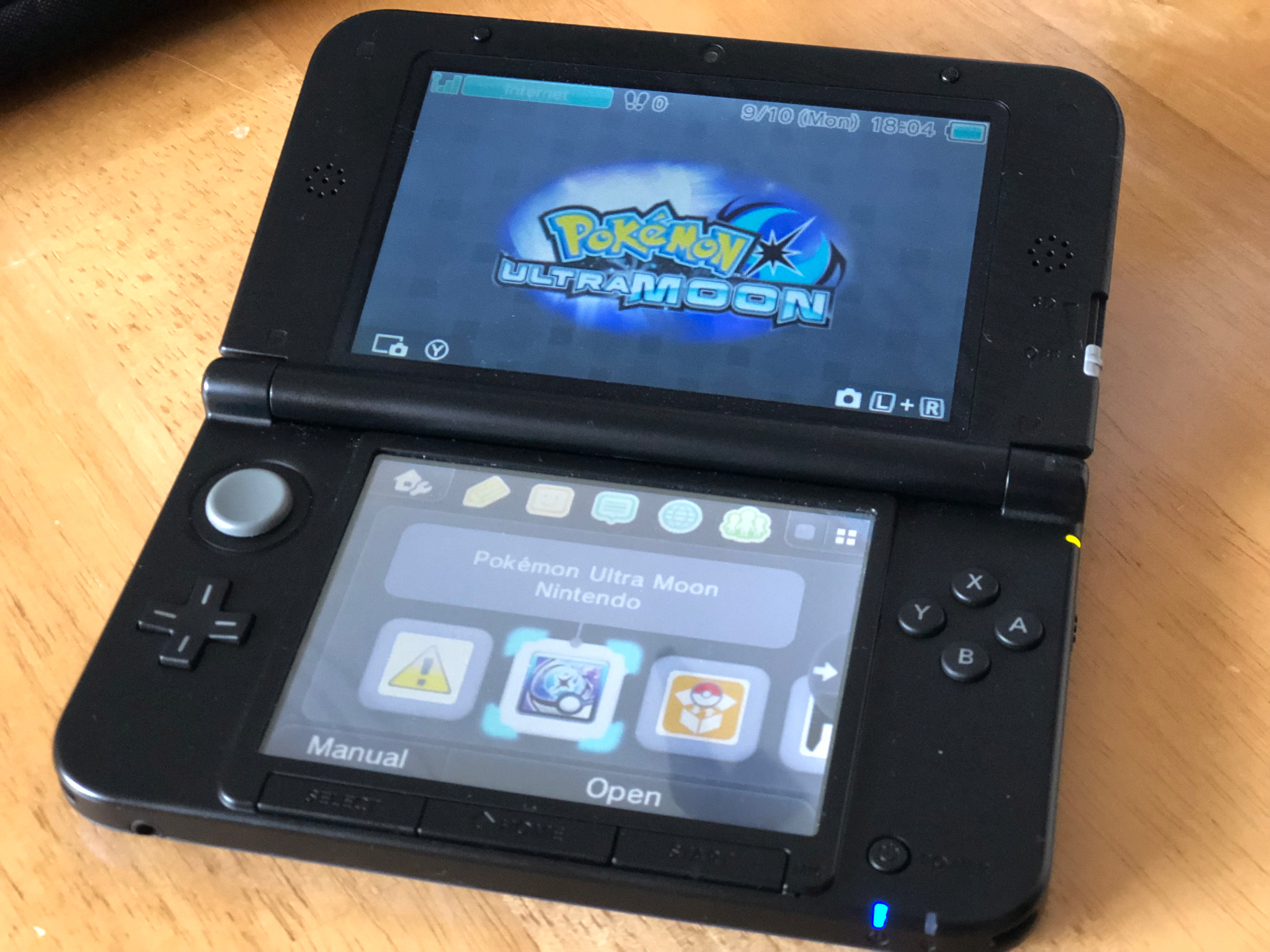 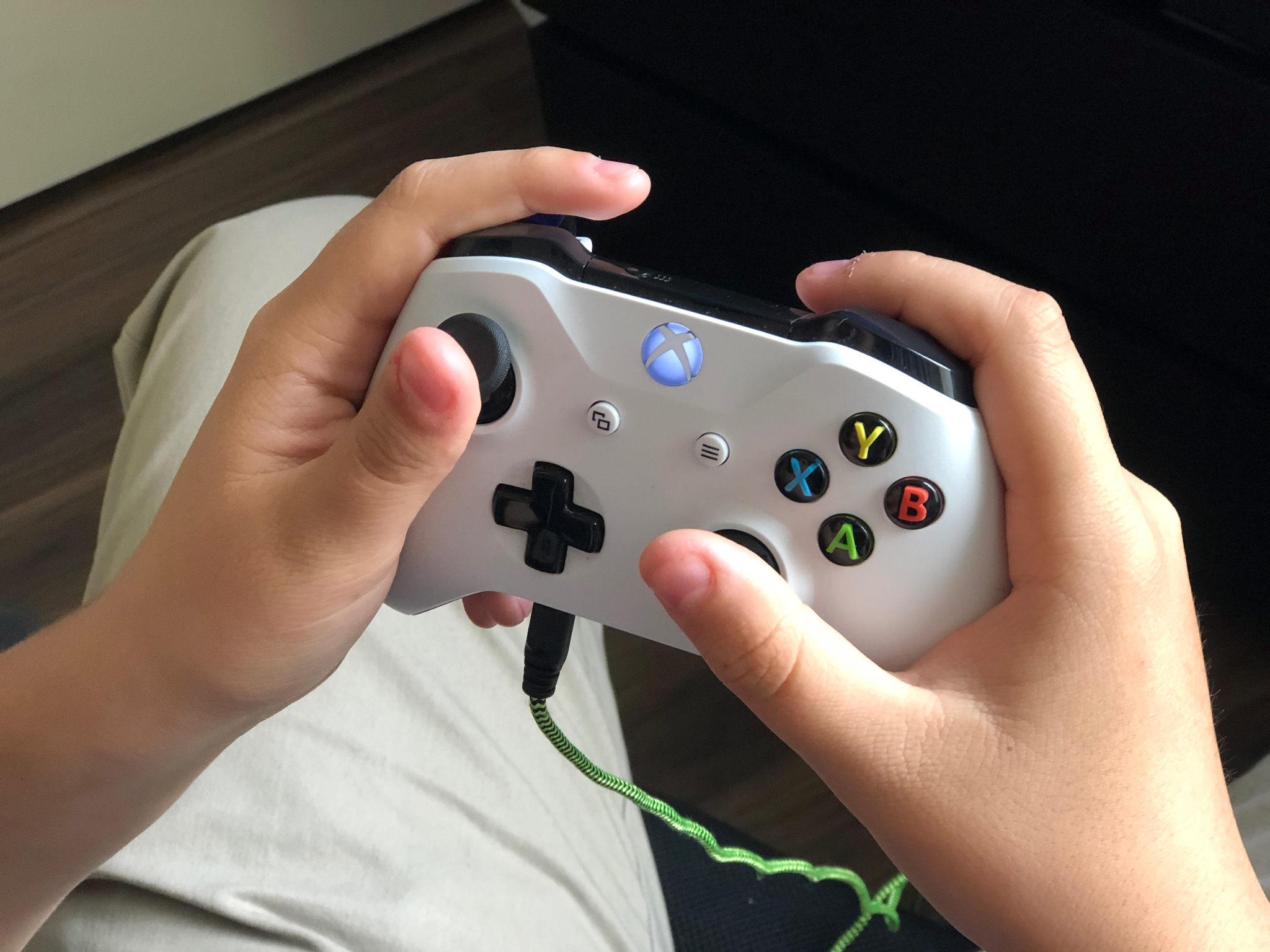 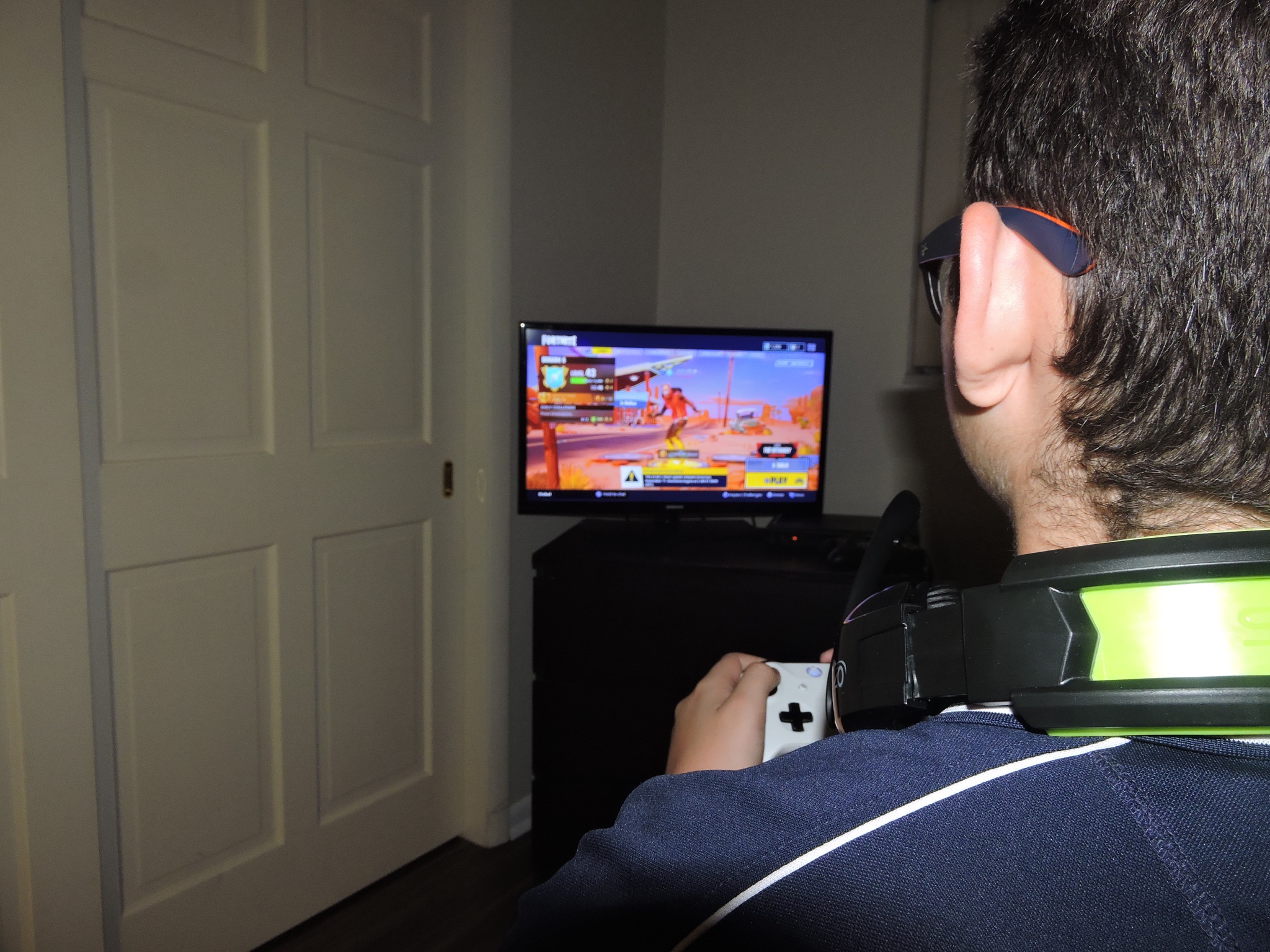 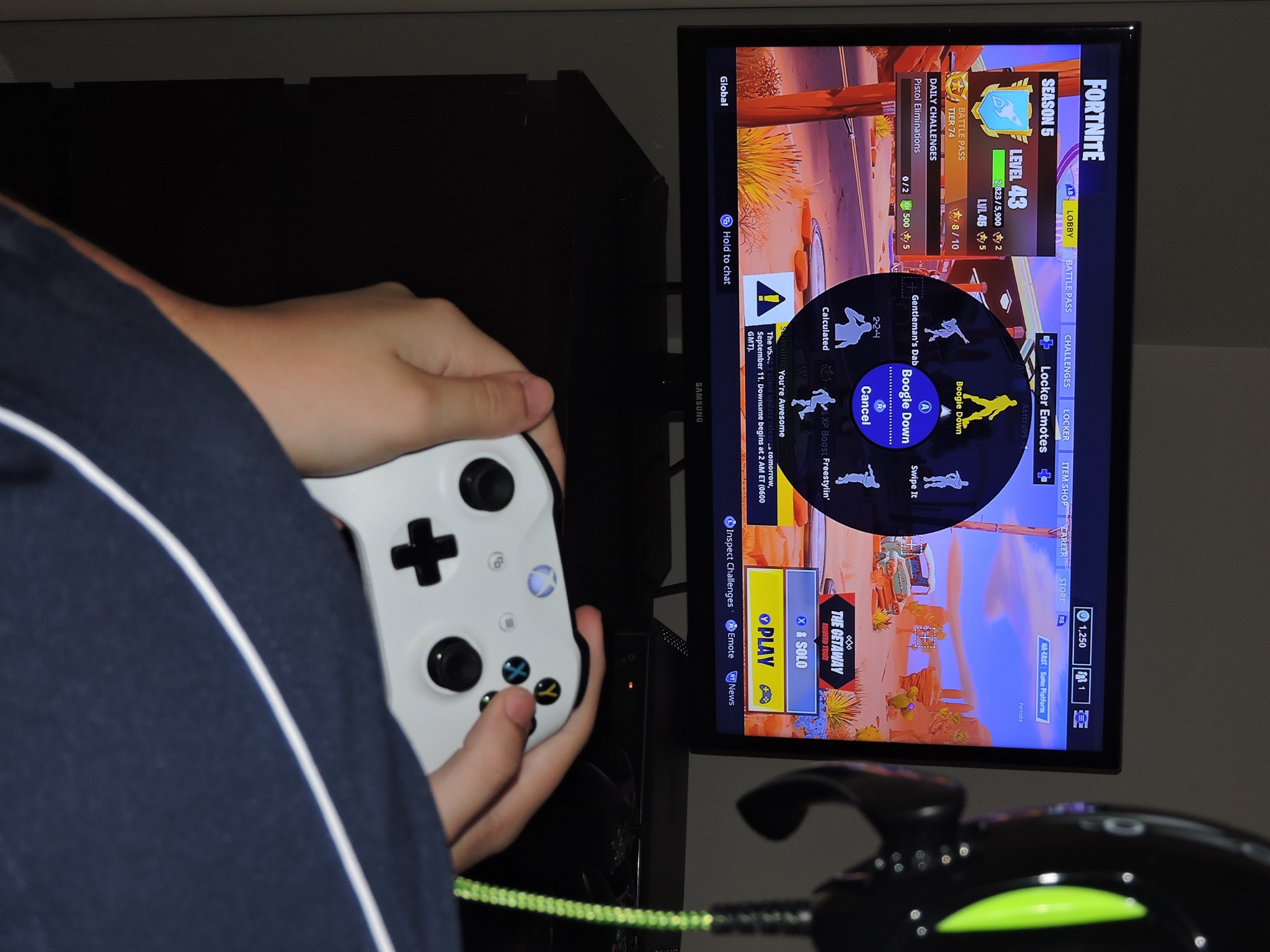 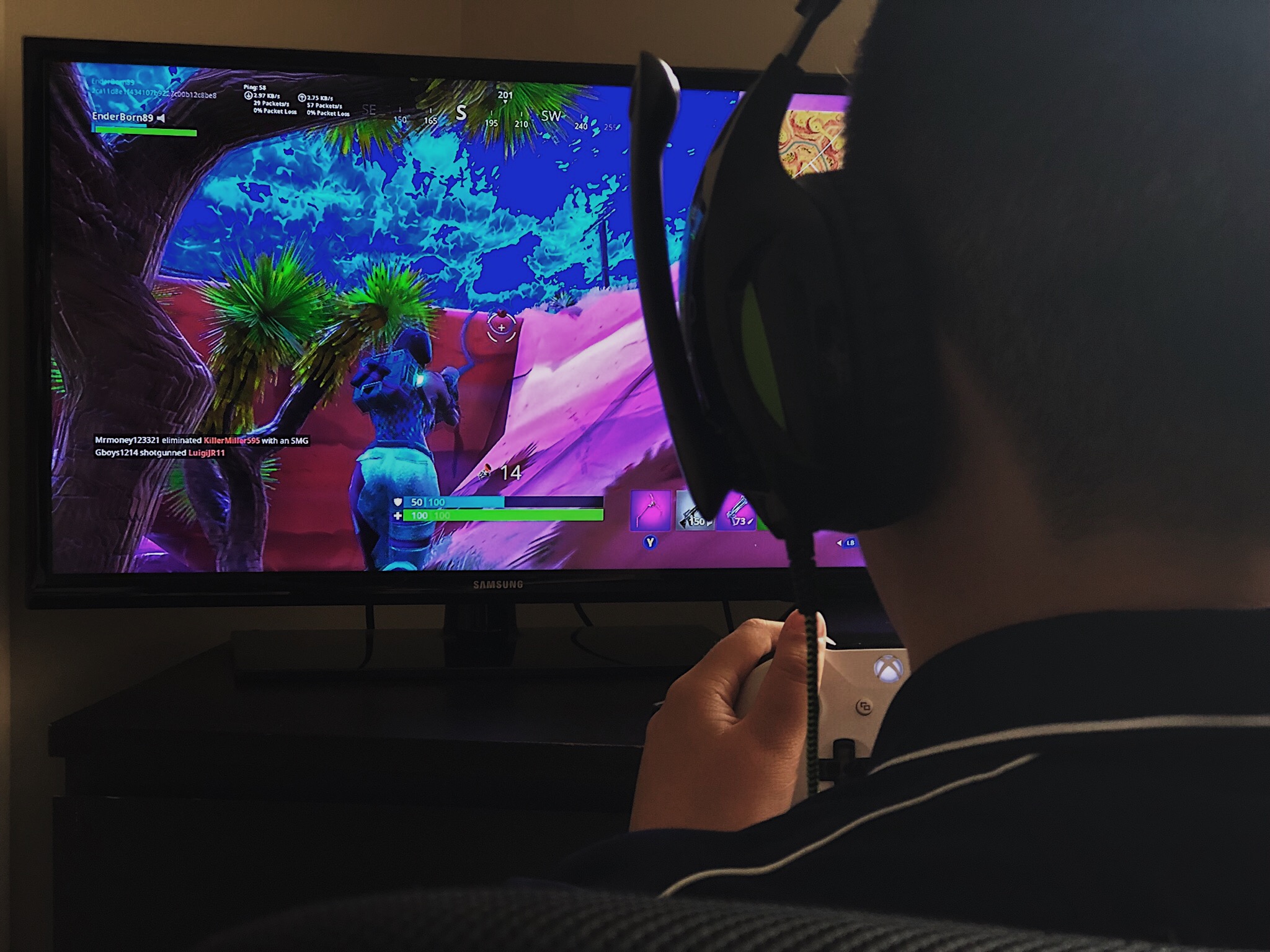 Video games are fun, but are they actually good for you? According to Hannah Nichols, a reporter for Medical News Today, gamers throughout the world play for a total of about two and a half billion hours per week. So, does all this playing-time harm or benefit the gamer?  Does the genre affect the outcome?

In her article, Ms. Nichols summarized some of the research found in Frontiers in Human Neuroscience. “Evidence demonstrates that playing video games increases the size and competence of parts of the brain responsible for visuospatial skills – a person’s ability to identify visual and spatial relationships among objects. In long-term gamers and individuals who had volunteered to follow a video game training plan, the right hippocampus was enlarged”. The studies showed that the participants in the “game training plan” experienced improved concentration in the areas of sustained and selective attention. compared with the participants who did not play video games. To clarify, sustained attention is the ability to concentrate on one particular activity for long periods of time. People use selective attention to concentrate on a specific activity while other activities are occurring around them 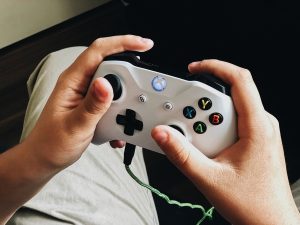 A person using an Xbox One controller.

According to  Huffington Post reporter Drew Guarini,  games in the genre of Mario have the potential to benefit the brain. Mario is an adventure game that requires fast thinking to get past obstacles and complete levels. Guarini reported that a research group in Germany “… asked 23 adults with a median age of 25 to play ‘Super Mario 64’ for 30 minutes a day over a period of two months. A separate control group did not play video games at all.” At the conclusion of the experiment, the adults were subjected to an MRI. The scan revealed that,“…the gaming group had a rise in gray matter in the right hippocampus, right prefrontal cortex and the cerebellum (areas of the brain responsible for spatial navigation, memory formation, strategic planning and motor skills in the hands)…”

Since everything in life usually has pros and cons, then what are the negative factors of playing video games? New York Times reporter Jimmy Turrell stated that playing video games could cause an unfavorable change in behavior. Mr. Turrell also added, “Many studies have the same results: a dose of violent gaming makes people act a little more rudely than they would otherwise, at least for few minutes after playing.” 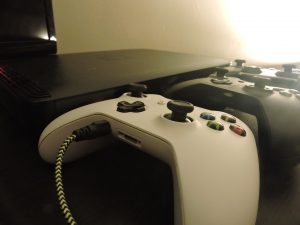 St. Thomas Aquinas High School (STA) psychology teacher Mrs. Basi said that, “The jury is still out concerning the effects of violence in video games. On the other hand there is still the risk of addiction.”

Kimberly Young, a psychology professor at St. Bonaventure University, is an expert on Internet addiction. In her interview on the CNN Chat Room, she claims that she has seen emotional symptoms, such as anger, violence and depression, in gaming addicts.

While videos games are extremely enjoyable, it is important to learn the balance between fun and addiction.  As with everything in life, balance is the key.