Deprecated: The each() function is deprecated. This message will be suppressed on further calls in /home/customer/www/raiderreview.org/public_html/wp-content/plugins/js_composer/include/classes/core/class-vc-mapper.php on line 111
 “LA-Bron” James Leads the Charge for Lakers! – Raider Review 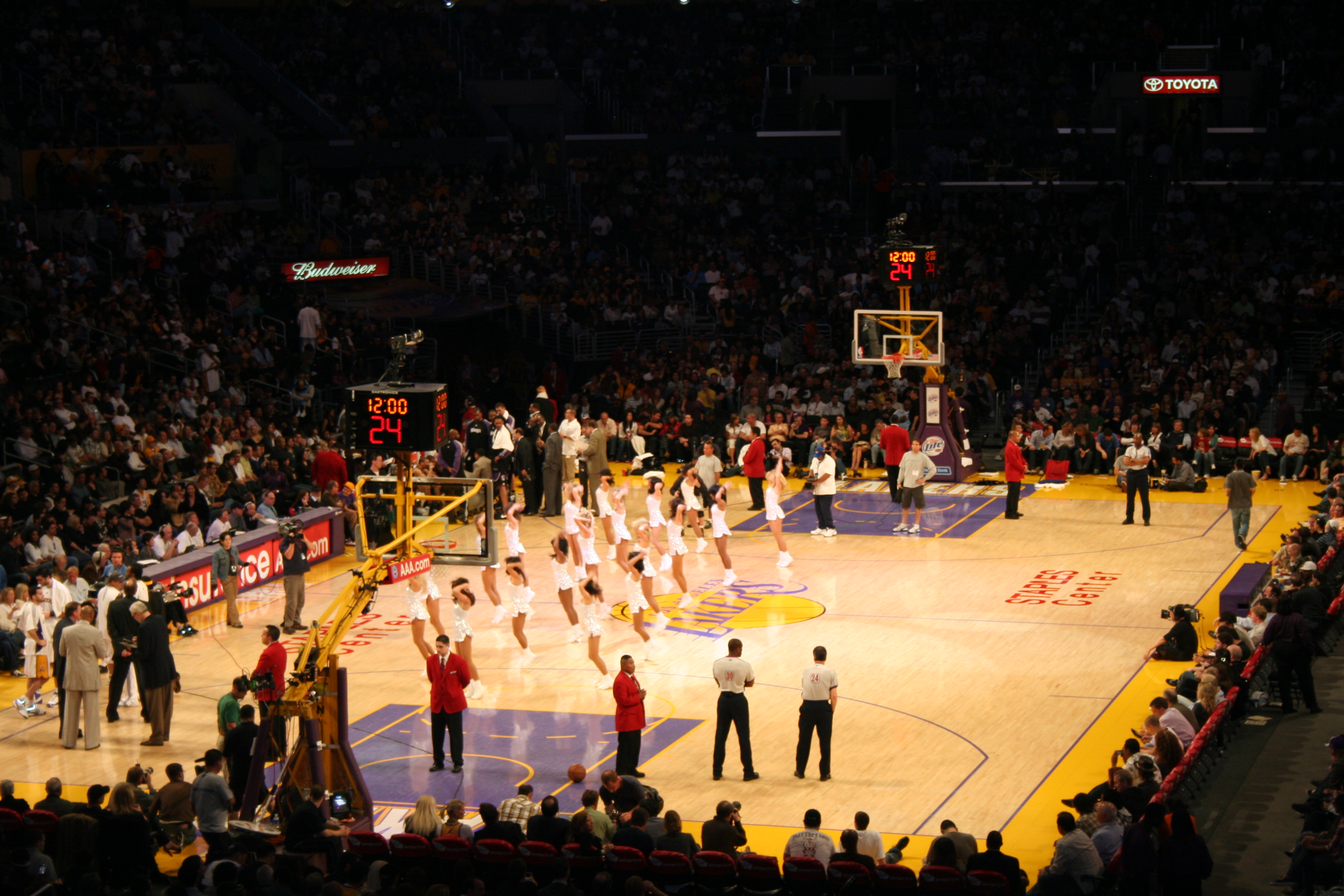 During the NBA offseason, each team prepares for the upcoming season by signing free agents, drafting young talents, and cutting players. This year, the Los Angeles Lakers arguably had the best offseason compared to the other 29 teams in the league. The Los Angeles Lakers look to take over the Western Conference,and bring home the Larry O’Brien Championship Trophy.

On July 2, 2018, LeBron James signed a four-year, $154 million, contract with the Lakers.  In signing James, the Lakers reeled in the most elite player in this year’s free agency. Last year, he lead the Cleveland Cavaliers in scoring, steals, assists, and blocks. James has made straight finals appearances, arguably making him the best player of the decade. Some say he is the greatest player of all time, but either way he is a key addition to the Lakers organization. His experience in the league will shape the raw talent for this young team. According to ESPN, the Lakers have the second youngest team in the NBA. LeBron James joins Brandon Ingram, Lonzo Ball, and Josh Hart, three very talented players, who have been in the league for less than three years. 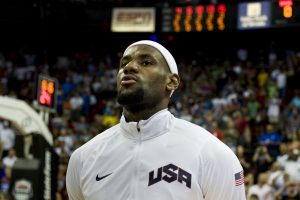 Make no mistake, signing James was not the only valuable addition. With the 25th pick in the NBA Draft, the Los Angeles Lakers drafted Moritz Wagner,of the University of Michigan. In his last season with the Michigan Wolverines, he averaged 14.6 points and 7.1 rebounds. In addition to drafting Wagner, the Lakers acquired a hidden gem by signing undrafted free agent Svi Mykhailiuk. In his senior season at Kansas, Mykhailiuk averaged 14.6 points, 3.9 rebounds, and 2.7 assists. In his article for Silver Screen and Roll, Harrison Faigen reported that Wagner and Mykhailiuk both received votes for “steal of the draft”. Outside of the draft, the Lakers have signed playmakers such as Rajon Rondo, Michael Beasley, Lance Stephenson, and Javale McGee. Rondo has laser-accurate court vision and is a smart point guard who knows how to get the ball into the hands of his teammates. Beasley, coming off one of his best seasons, looks to be an all-around superstar whose expertise can guide his team. Stephenson is one of the hardest workers in the league; his hustle will greatly aid the team, especially on the defensive end. McGee, who won a championship with the Golden State Warriors during this past season, is capable of using his 7’0” frame to do the team’s dirty work in the paint.

Even with all of this talent on their team, getting to the finals will not be easy. The Lakers will have to overtake two major challengers in their conference, the Houston Rockets and the Golden State Warriors. The Golden State Warriors have reigned as champions of the league for two years in a row, and they have proved to be almost impossible to beat. However, with this year’s fierce lineup and a different outlook, the Lakers can once again be NBA champions.