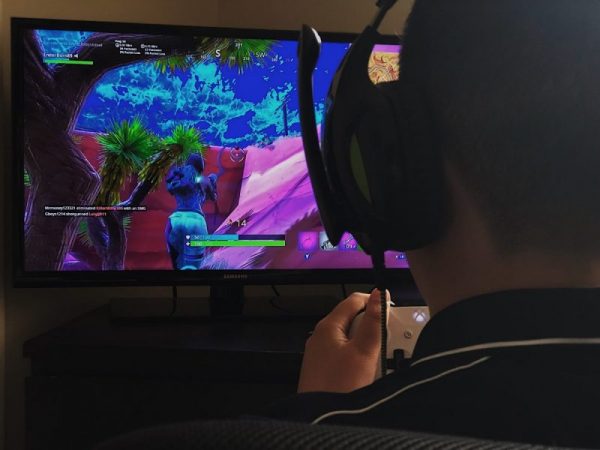 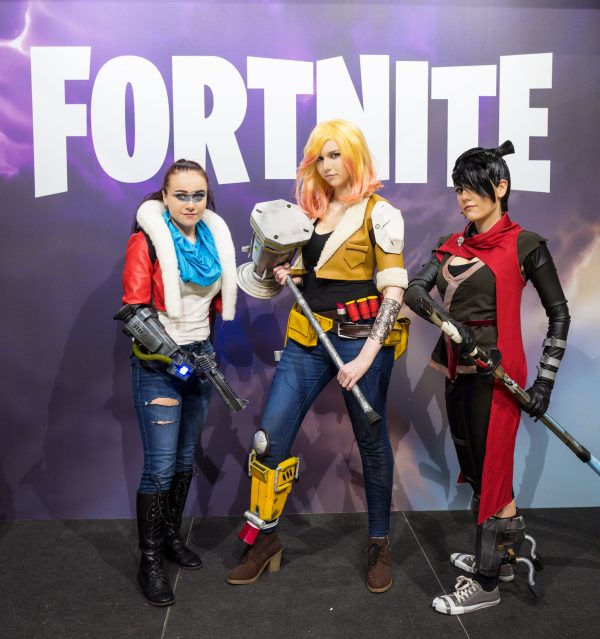 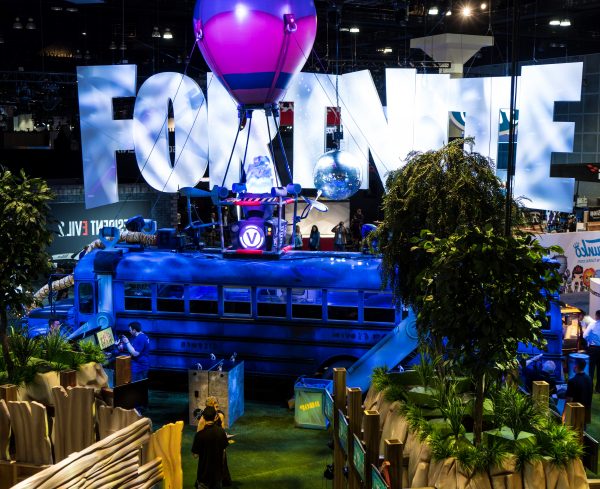 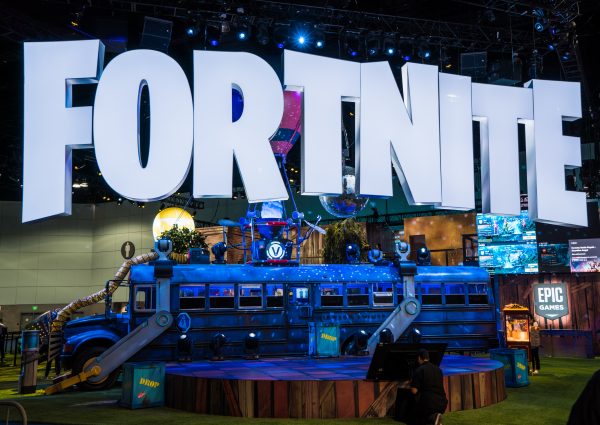 The Success of Fortnite

Fortnite has revolutionized gaming. According to Toni Fitzgerald, reporter for forbes.com, Fortnite Battle Royale has made $1 billion since it was released in October, 2017. This game has broken many records, one of which was[making $323 million during a single month (May 2018). 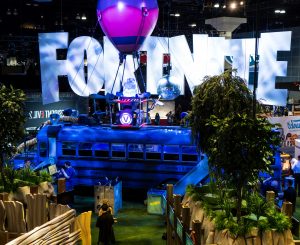 Picture of the Fortnite battle bus

In the battle royale genre, the last person standing wins the game. A hundred players drop into a virtual map and fight until there is one player left. According to Jessica Spitz, reporter for NBC News, when Fortnite added the battle royale game mode, approximately ten million players downloaded the game in the first couple of weeks. Fortnite Battle Royale really began to gain momentum within two months of its release.

According to Sarah LeBeouf, another NBC News reporter, in January 2018, Fortnite had about 45 million players. Not only was the game played a lot, it has also been viewed by millions on Twitch. Twitch is a platform where fans can watch their favorite streamers play video games live. According to Sullygnome.com, at any given time, Fortnite has about 150,000 viewers on Twitch. Fortnite Battle Royale is a free game, but people spend money to buy skins, dances, and in-game accessories. Forbes.com’s Toni Fitzgerald reported that these in-game purchases contribute to Fortnite being worth $1 billion. The game is also free to play, for anybody, and compatible with multiple platforms.

It is available on Playstation, Xbox, PC, Nintendo Switch, Android, and IOS. Not only does Fortnite make money from the players, it also makes an income from its viewers. Viewers have spent more than 574 million hours on Fortnite content on Twitch. Ninja, the biggest streamer on Twitch, makes more than $500,000 dollars per month from streaming Fortnite. According to David Thier of Forbes.com, Ninja’s most popular livestream on Twitch was when he played Fortnite with the famous rapper, Drake, and they attracted an estimate of 635,000 live viewers, which broke the record for Twitch’s most viewed live stream. The demand for Fortnite content continues to grow as the game becomes even more popular.