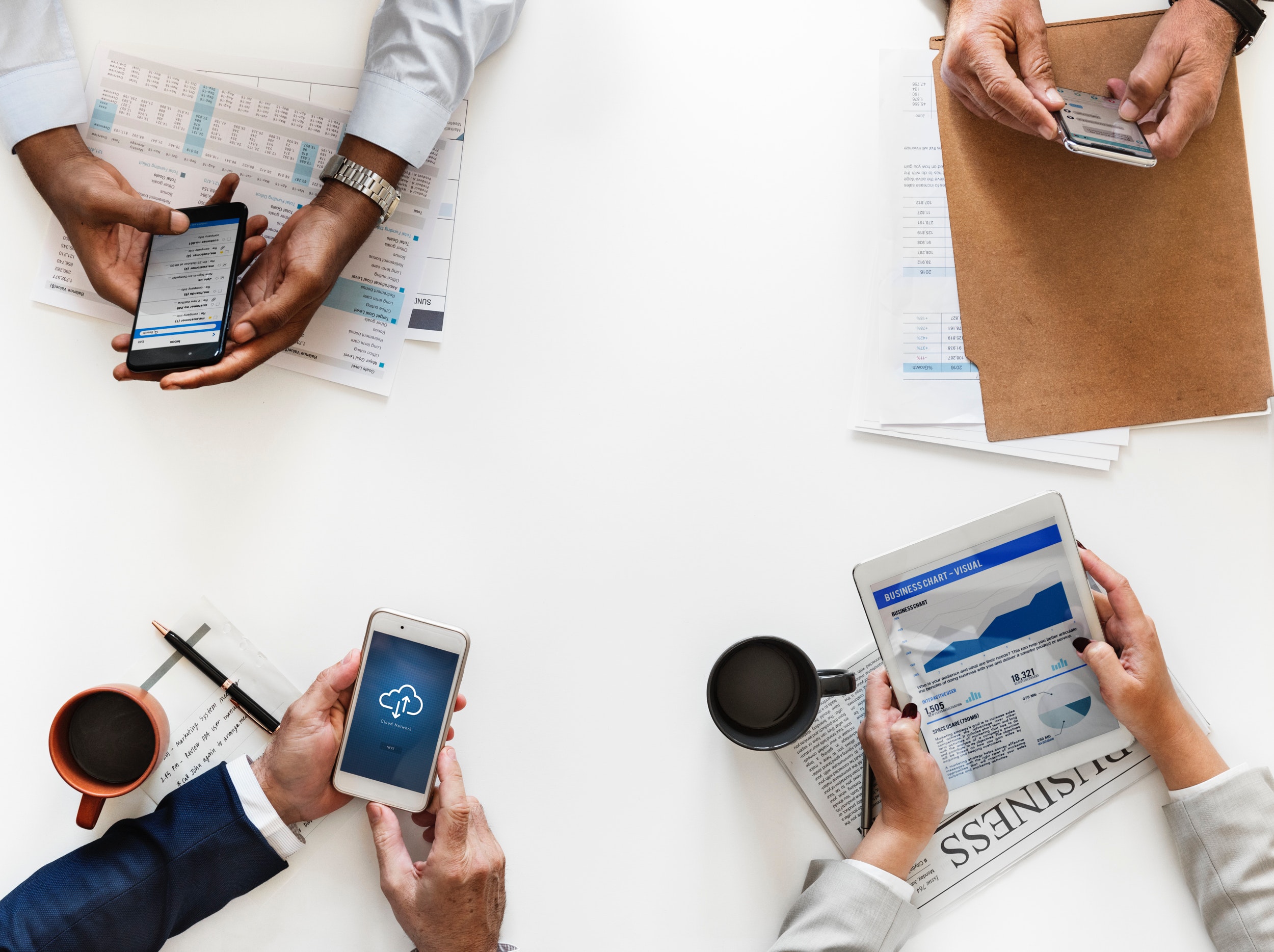 How long can you make it without using your cell phone? Phones play a vital role in the lives of most people. They are used in the workplace, home environment, as well as social settings. The overwhelming amount of phone usage has been proven to have an effect on the physical and psychological health of people who possess them. According to Maria Cohut of Medical News Today, 82% of Americans own a cell phone. In fact, she reported that phone addiction affects the chemical balance in the brain and increases depression in teens.

Using the word addiction to describe how people use their phones is not an overstatement. Many people have genuine feelings of stress, anxiety, and even phantom notification vibrations when separated from their phones. According to  Sarah Karnasiewicz  of Health Magazine, the average adult spends 36% more time in their lives on their phones than they would eating or drinking. Other psychological symptoms of phone addiction can include depression and narcissism. The negative side effects of phone addiction do not stop there. Phones can provoke feelings of missing-out, and cause students to have mild social anxiety. They tend to use their phones as a social crutch.

Since people are always attached to their phones, concerns about the radiation that phones emit have been brought to the forefront over the years. The National Cancer Institute conducted a study to determine the truth. Phones release radiofrequency energy which is a form of non-ionizing radiation. Non-ionizing radiation has an extremely low frequency which means it isn’t harmful to human tissue. Because extensive X-raying can increase the risk of cancer, many believe that any kind of radiation is bad radiation, but that couldn’t be further from the truth. The stigma that surrounds radiation was completely debunked after this study. The National Cancer Institute concluded “..there is currently no consistent evidence that non-ionizing radiation increases cancer risk.”

Many feel that phones have completely obliterated in-person interaction between people in general. St. Thomas Aquinas’ psychology teacher Mrs. Jessica Basi shared her thoughts on this idea. Basi stated “… smart phones have not necessarily affected face to face communication.  The larger issue is that they are affecting written communication.” The technology that smartphones harbor makes it extremely simple to use emoticons and clusters of letters to convey a message. Smartphones also offer many ways for students to cheat and plagiarize. Phones have become a crucial part of today’s society but they are here to stay and they are a force that cannot be ignored.