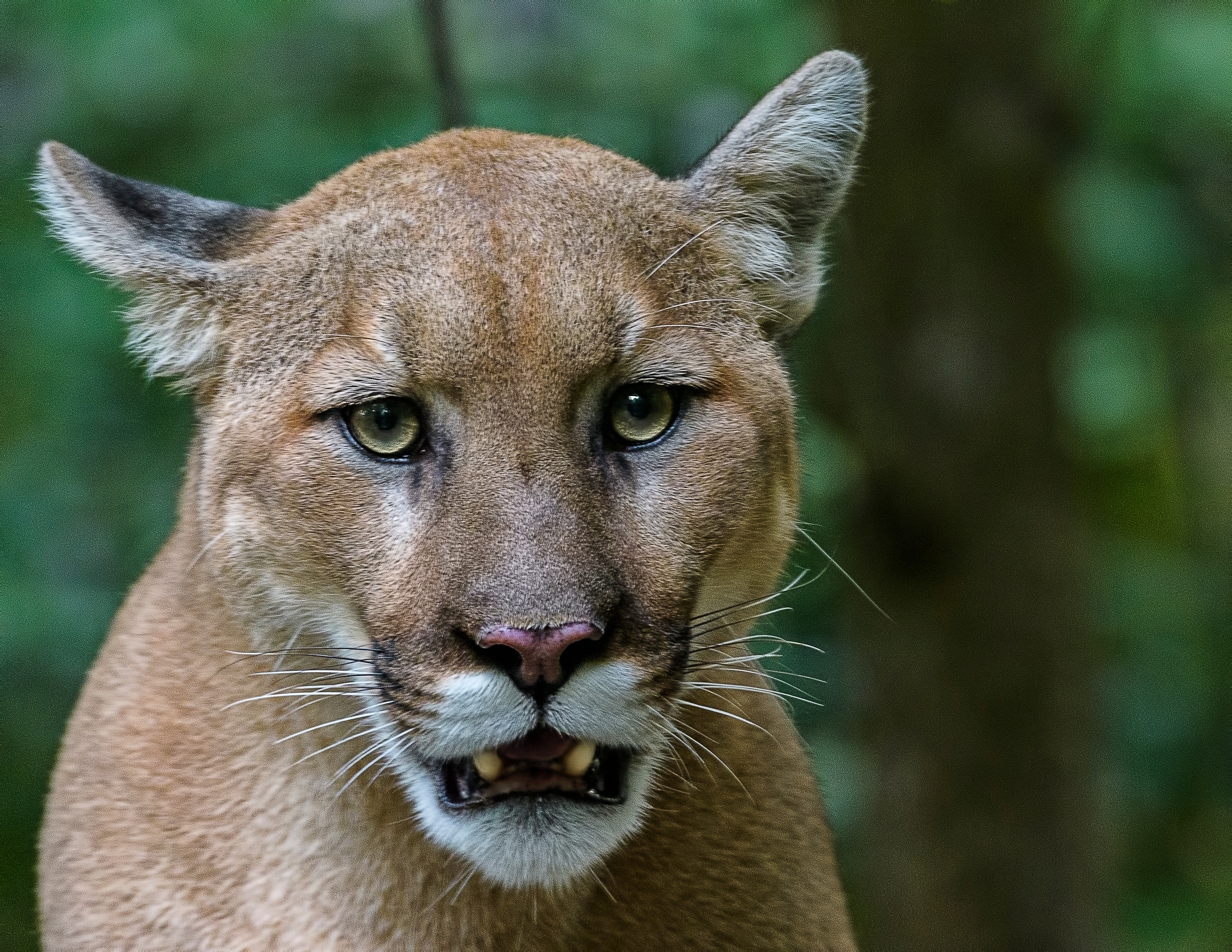 The Florida panther is a species of puma that is found in Florida and some southern areas of Georgia. The Florida panther has been endangered for 51 years and wildlife conservation groups are doing everything possible to keep the species alive. The Florida Fish and Wildlife Conservation Commission (FWC) reports that, “There are approximately 120-230 adult panthers in the population.”

The adult Florida panther is usually tan-colored with a white underbelly, and black on the tip of the tail and ears. The kittens have grey fur with black spots, and  blue eyes. By the time the panthers are six months old, they lose their grey spotted coats, and transition to the tan-colored adult coat. For the panthers to thrive, they need acres of forests or swamp land. Florida panthers usually eat a combination of white tailed deer and hogs, or smaller animals such as raccoons, armadillos, and rabbits. 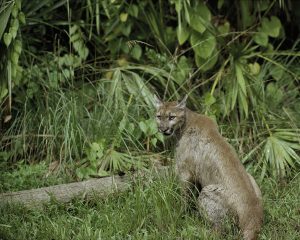 A panther in its natural habitat. Photo: Pixabay

According to the U.S. Fish and Wildlife Service (FWS), the current recovery plan for panthers was implemented in 2008. To execute this plan, rescue teams and private landowners will capture and extract panthers from the wild, and bring them to sanctuaries to shield them from the dangers of human interaction. The ultimate goal of the recovery plan is to allow these cats to repopulate and move from an endangered to threatened species. This may take years due to their precarious status. These panthers are losing their habitats due to industrial expansion and deforestation. Because of shrinking territory, panthers are forced to cross roads and highways where they can be struck and killed by oncoming vehicles.

In 2013 the supporting services formed a team called Florida Panther Recovery Implementation Team.  This team not only saves panthers, but also researches and studies them to learn more about their behaviors, diets, and habitats. The information will help them to locate panthers in the wild, in order to understand more about their behaviors and how they have adjusted to obstacles that humans pose.