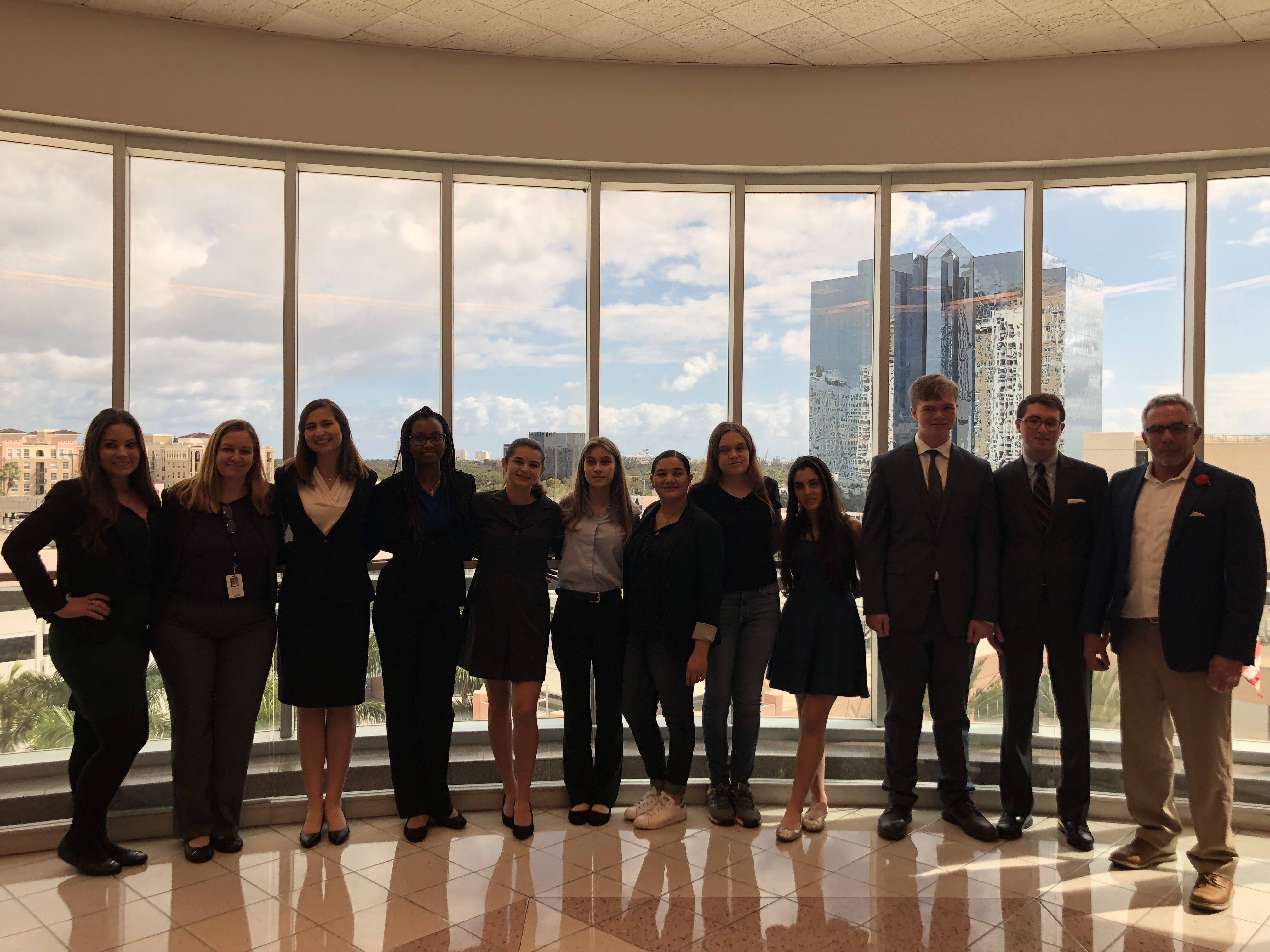 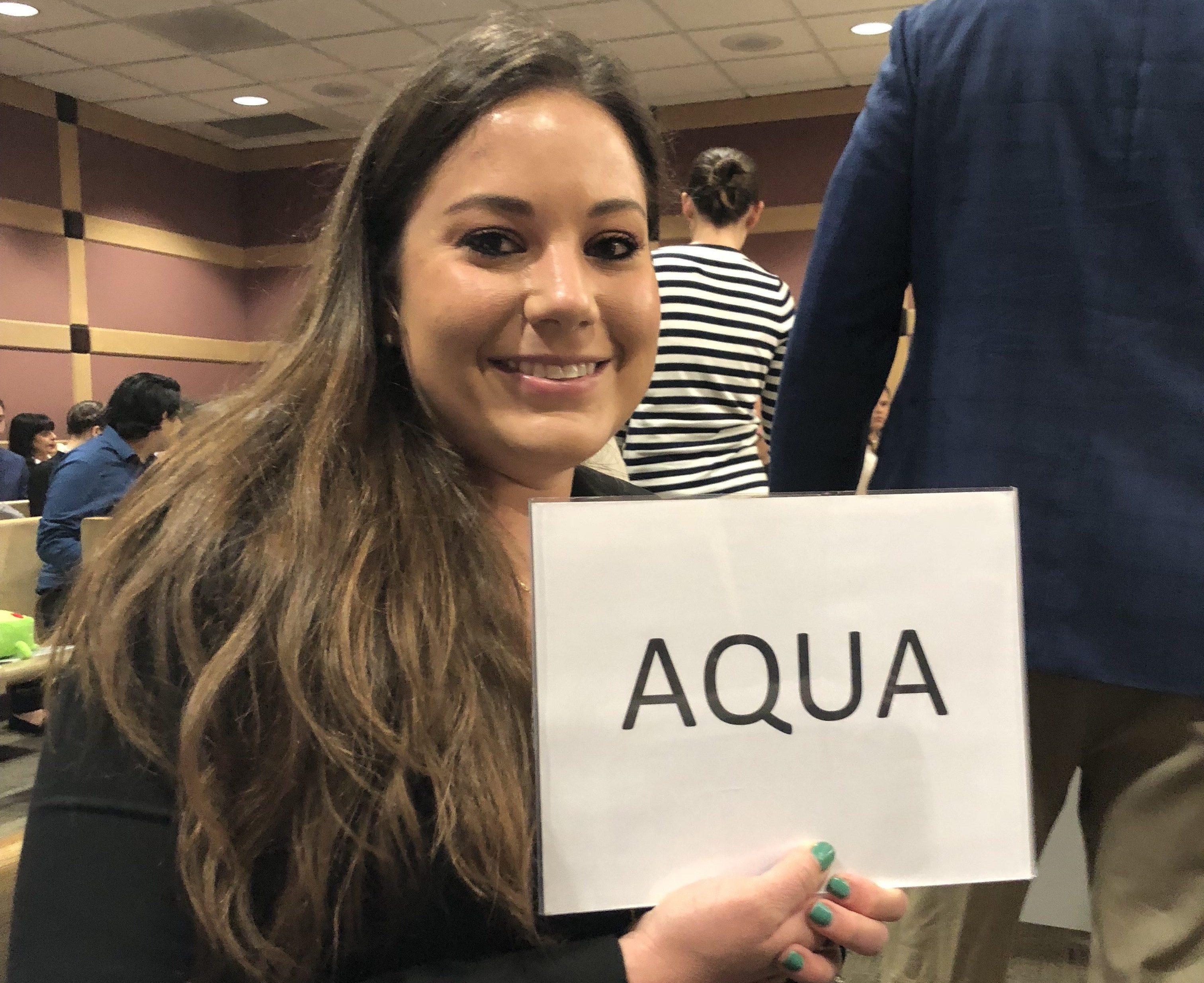 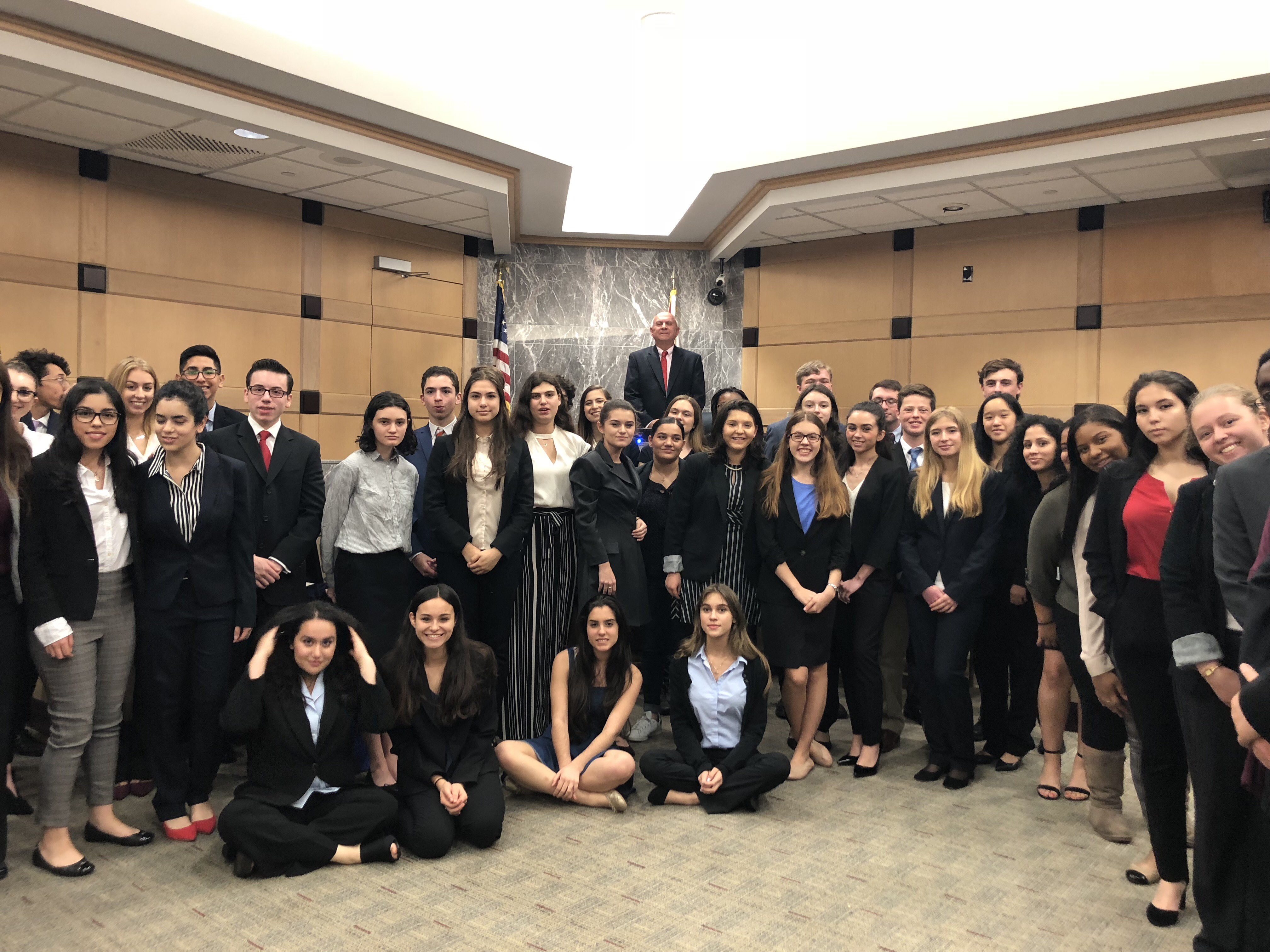 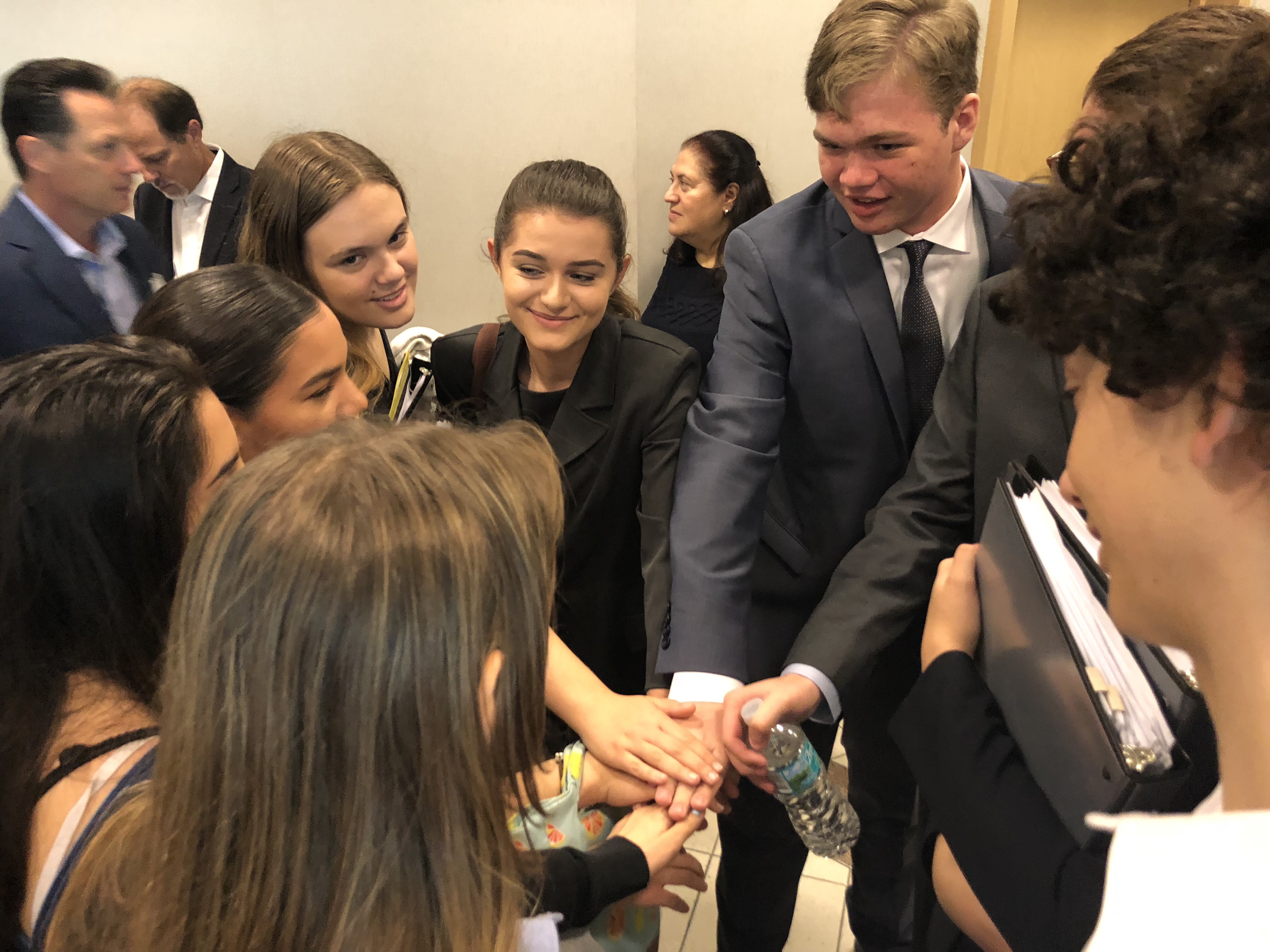 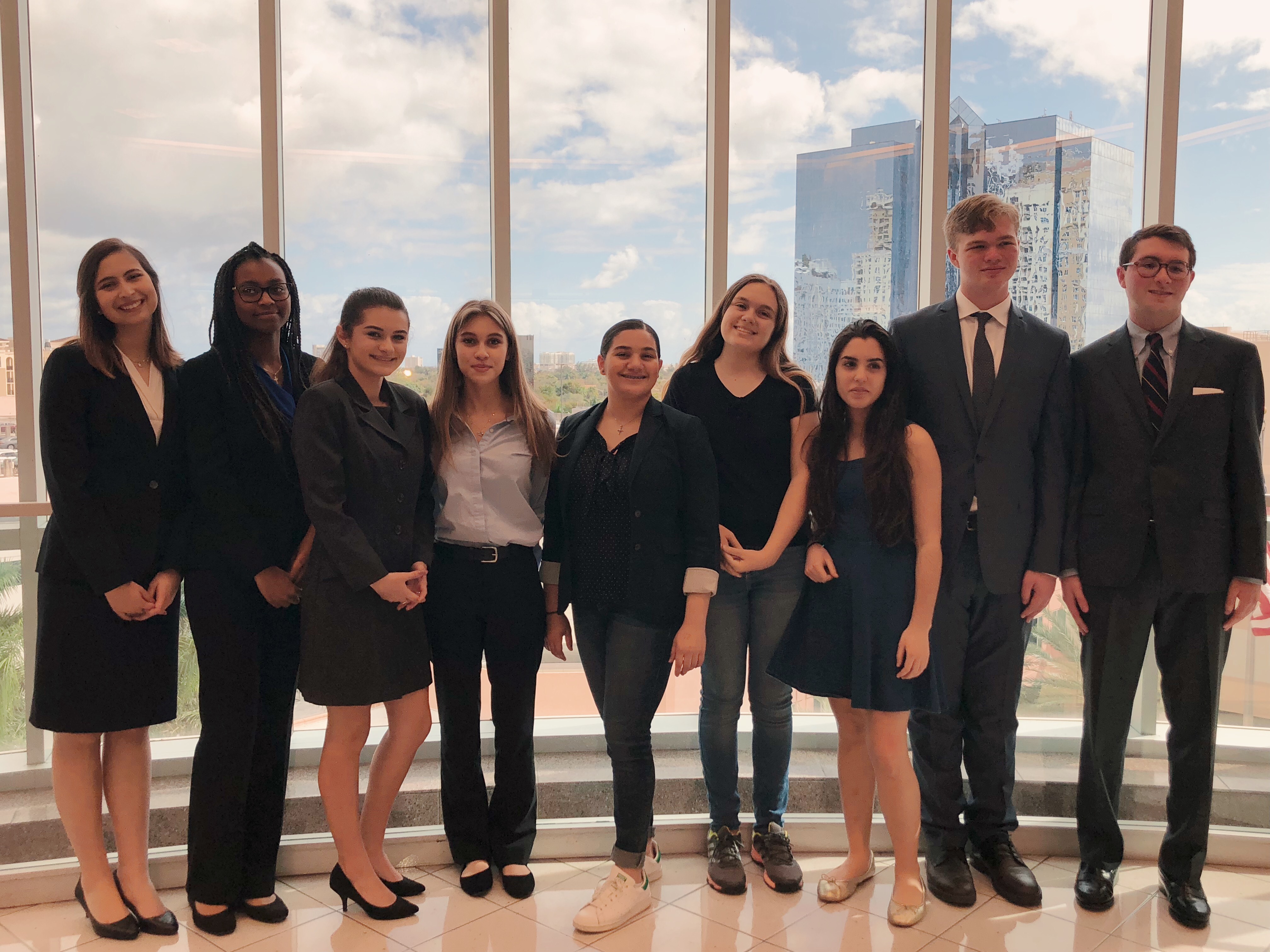 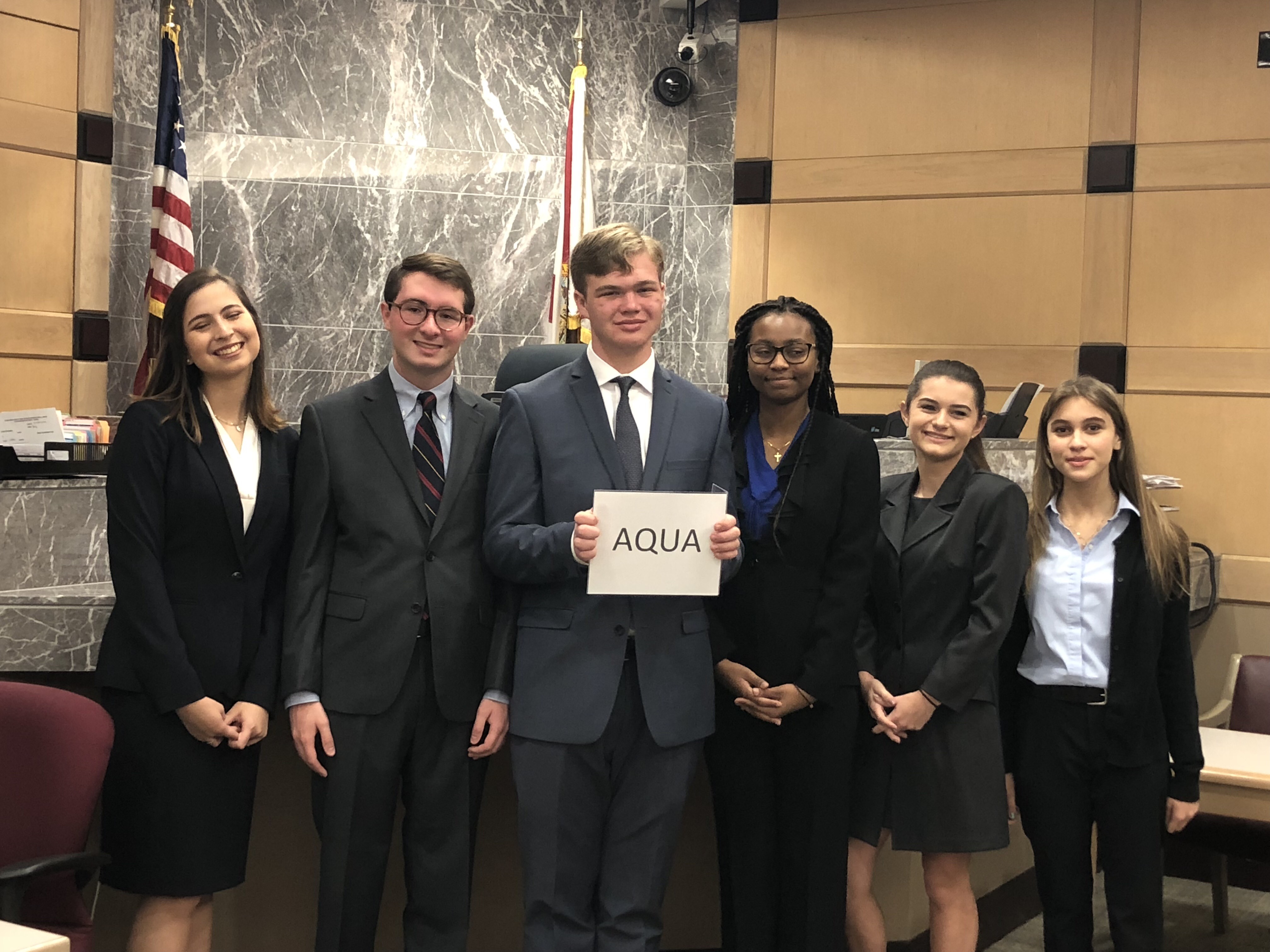 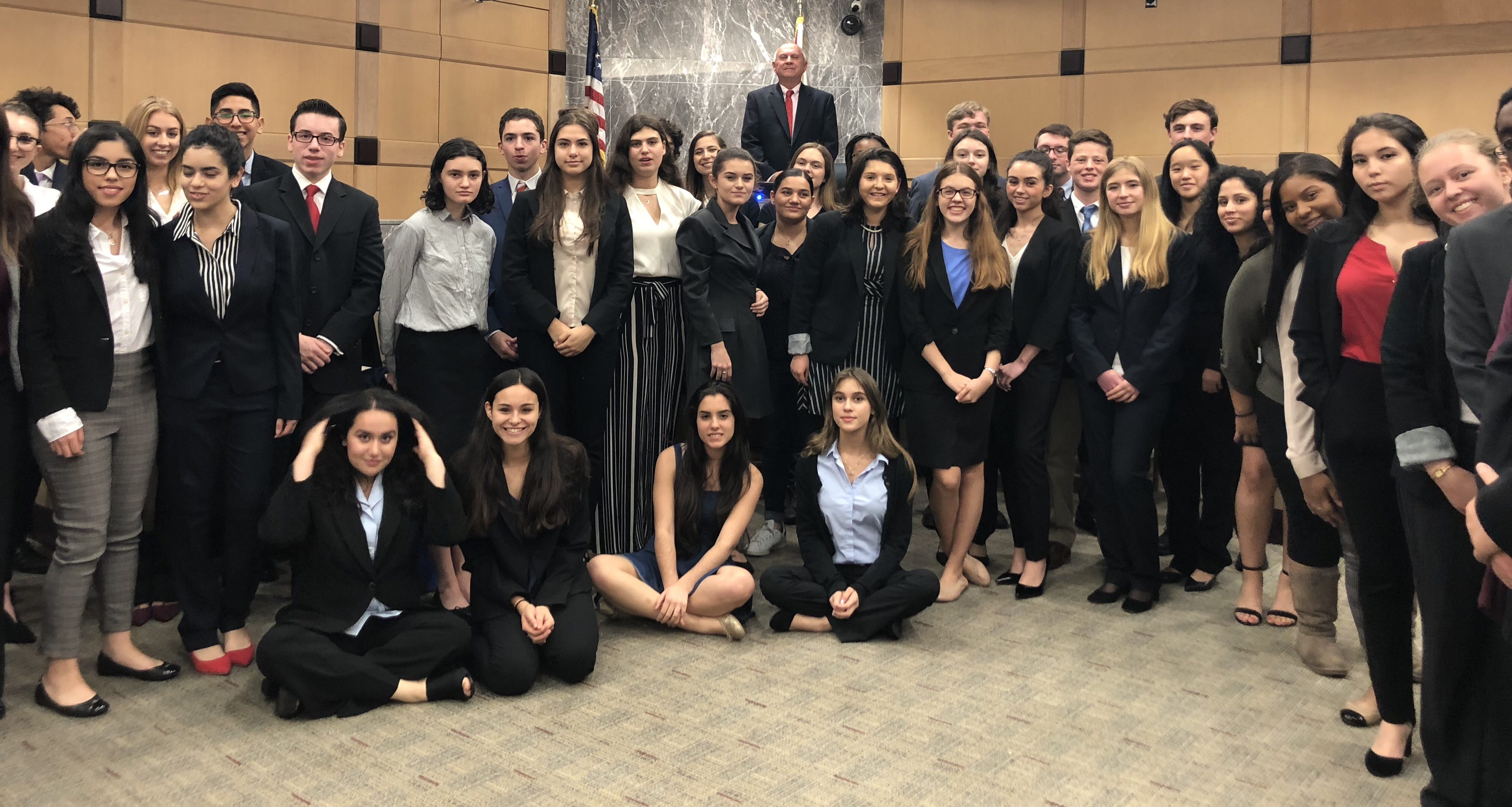 On February 8, 2019, the club spent the day at the courthouse for a district competition where they competed against multiple schools from the county. The STA students practiced every day after school, to prepare for any possible situation in the courtroom. The case that they were assigned was designed with gender-neutral names so that students of either gender could take on the role of any character. The Mock Trial Club members were groomed for a case about a fictional character’s (Riley Gordon) death.

In an attempt to re-create a dance challenge video, Riley Gordon climbed onto the roof of friend’s (Jordan Brooks) car. While the stunt was being filmed, Brooks claimed she/he saw something jump out onto the road, which caused her/him to swerve and brake suddenly. Brooks claimed when she/he tried to apply the brakes, they were not working properly. Gordon fell from the roof of the car and died at the scene.
The driver (Parker Moore) following Brooks’ car, claimed that there was nothing in the road that could have caused the incident. Her/His passenger (Harper Davis) said she/he saw an ibis fly away from the road.

The Mock Trial Club members had to take on the roles of witnesses and attorneys to serve justice for Riley’s death. The attorneys had to be prepared to argue both sides of the case; prosecution and defense. STA sophomore Anna Liendo played the roles of both defense and prosecution attorney, during the competition. She shared with Raider Review, “… it is an advantage to be able to get into the mindset as a defense attorney, what the prosecution might anticipate, so the day of the competition you can expect the facts they are going to bring into evidence.”

Mock Trial competition consisted of students who took on the parts of timekeeper, three attorneys, and three witnesses. Eleven schools participated in the three-round competition. Considering that this was STA’s first time taking part in a Mock Trial event, taking 4th place was quite the accomplishment. Naturally, the club members are bursting with joy and are extremely proud of this achievement. There’s always room for improvement, but the members expect to do even better in next year’s competition and will strive to prove themselves as a Mock Trial power house.

The moderators of STA’s Mock Trial Club, alumnus Mr. Terry Moon, STA mom Ms. Phyllis Cook and alumnus Ms. Nicole Martin, are practicing lawyers. They came to STA every day to teach the students the rules of the competition, insights into being attorneys and the courtroom protocol. Anna Liendo mentioned that “Getting to work in an environment with lawyers who have been very successful and know what they’re doing …”  was a very valuable learning experience. These three lawyers spent months creating a bond with, and advising, the club members. The STA students are grateful to the kind-hearted mentors who took time out of their busy schedules to help them with this first Mock Trial journey.