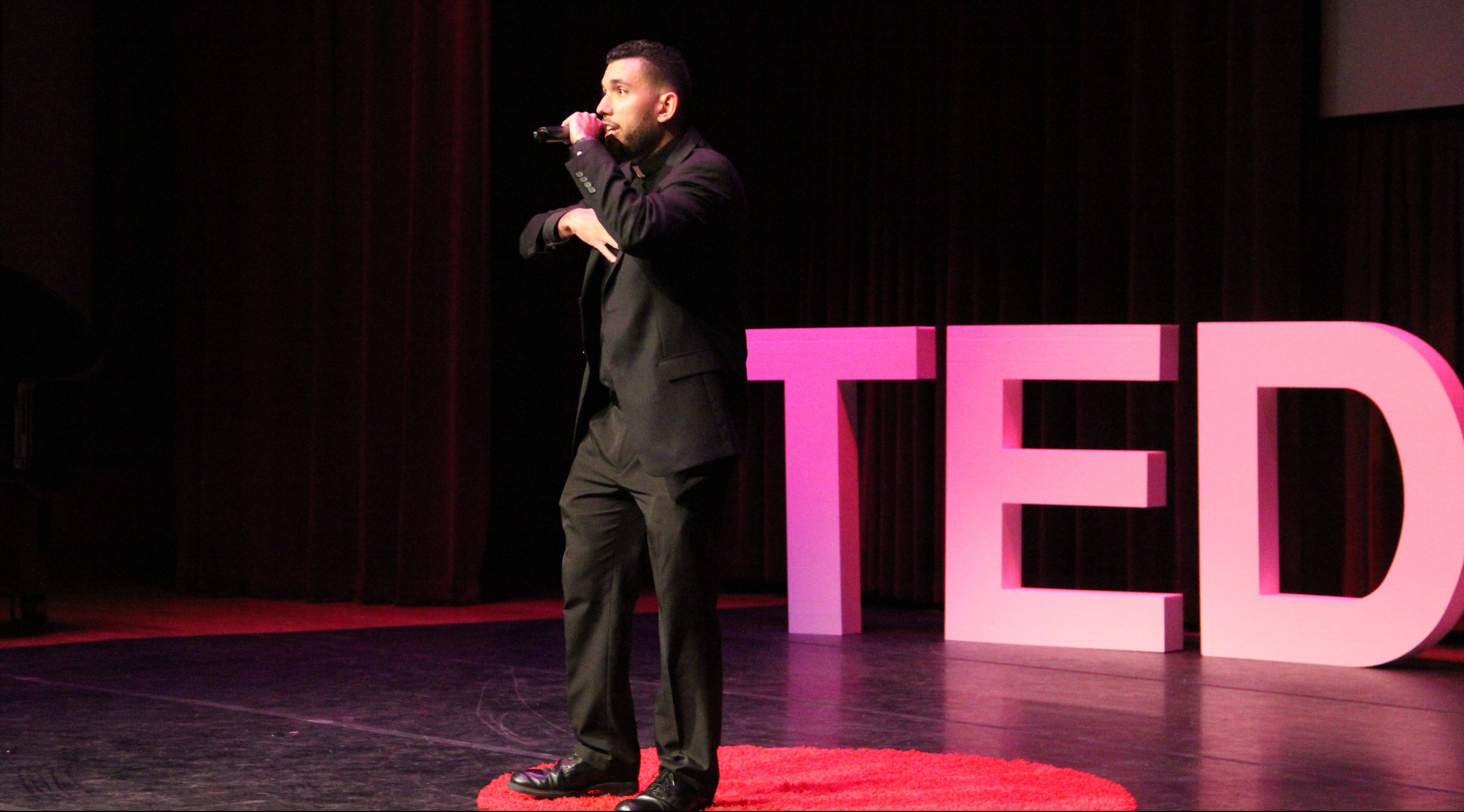 On March 5, 2019, a TEDx event was held at Saint Thomas Aquinas High School’s (STA) Bienes Center for the Arts. TEDx is a self-organized event that allows live speakers, experts and performers to share ideas and inspire others. The STA event lasted from 9:30 A.M. to 4:30 P.M. STA students and celebrity guest speakers came together to share their passions and concepts in front of a live audience.

The “x” in the title of the event identifies it as an independently organized TED event. In 1984, Richard Saul Wurman and Harry Marks started the nonprofit organization, TED, which began as a four-day conference in Monterey, California. This conference ended up losing money, but six years later Wurman and Marks decided to try again and now the TED conference is an annual event.

This is the second time that STA has hosted this biennial event. The council of STA teachers who took on this project in 2017 are thankful for having the opportunity to take it on again as a result of last year’s success. STA theology teacher Mrs. Jane Spanich shared her reasons for wanting to bring TEDx to STA with Raider Review. “I wanted to highlight student’s creativity and innovation. I feel like we as educators have an obligation to find new ways to do that. …and I felt TED was an excellent platform from an academic standpoint in order to do that.”

STA students had a great time participating in the 2019 program, taking on the responsibilities for putting together presentations or performances. There was a rigorous audition process, that took place beforehand, where students had to submit their speeches to the STA council, get them approved, then later submit a video audition of themselves presenting their talks. Finally, if all was approved, they put together visual presentations to have on the screen during their talks. On the performance side of the program, pianist and STA junior Gabriella Pineiro said “For the preparation, we had to go through a lot of practice both individually and together we spent a lot of time after school, in between classes, practicing the pieces of music.”

The day-long event was greatly anticipated by the STA community. Some classes were permitted to attend portions of the presentations during the school day. With each passing talk, STA’s students became more inspired by the creativity and innovation of this year’s TEDx program. 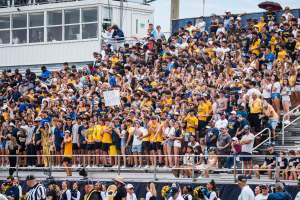