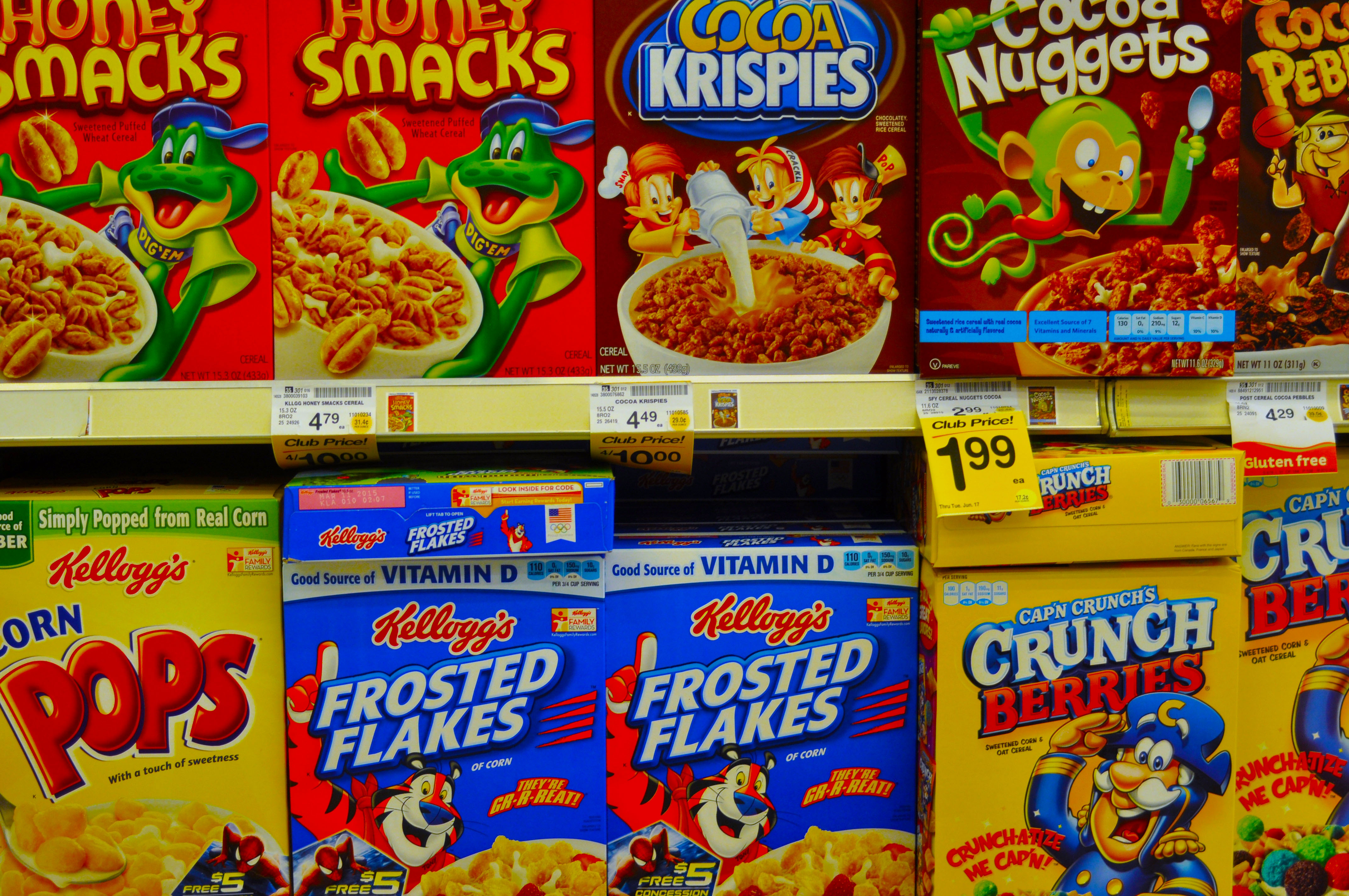 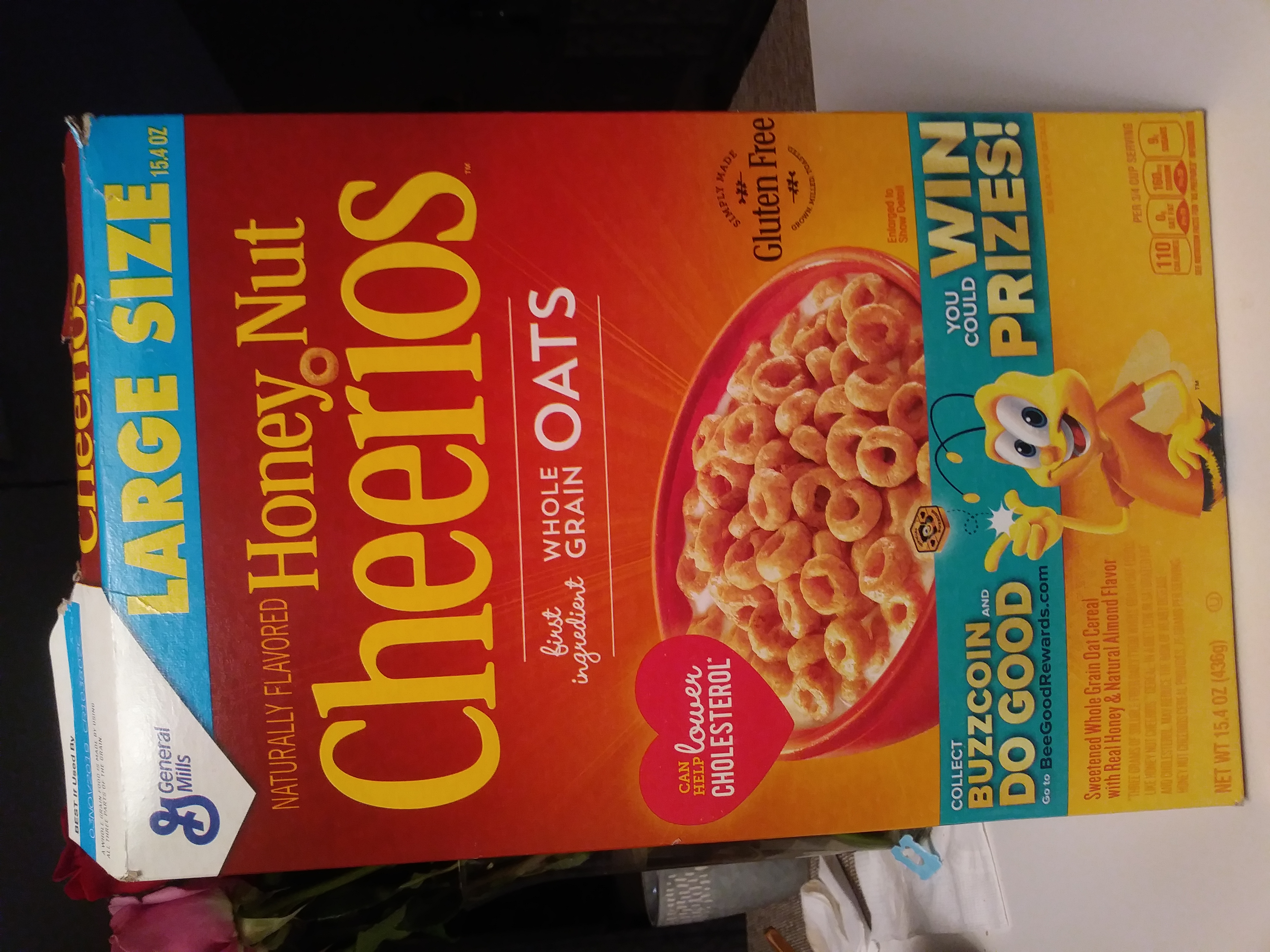 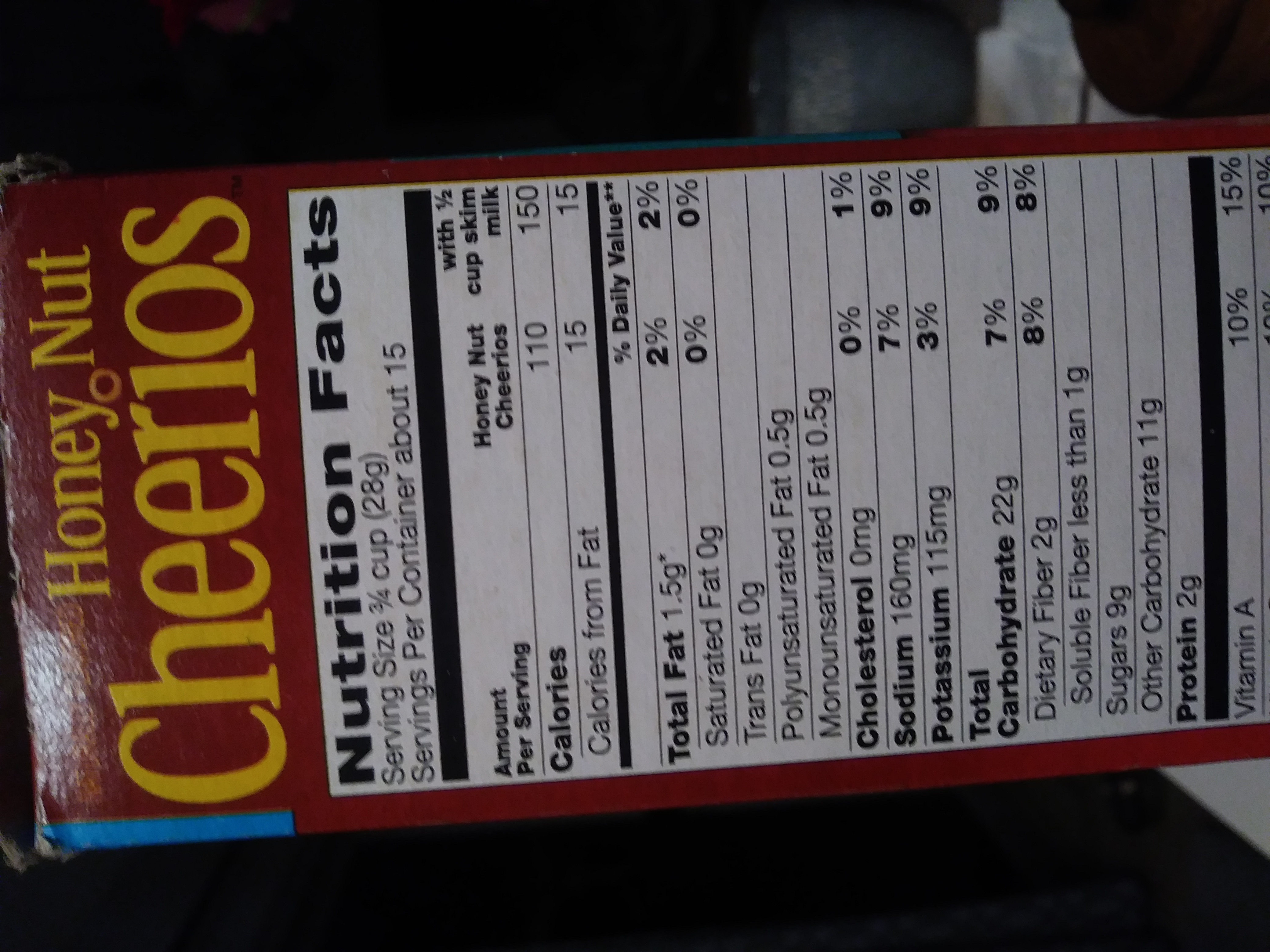 Cereal: How Bad Is It Really?

In the U.S., cereal is a common choice for breakfast, which is regarded as an important meal to get through the day. People need a breakfast that provides nutrients to fuel them for the day. So the question is, does cereal supply the essential nutrients?

The results of a poll by abcnews.go.com indicated that the average American eats approximately 160 bowls of cereal a year! Nate Waymire, of Business.com, reported that, “More than 2.7 billion boxes of cereal are sold every year in the U.S.”

Roughly one-third of the student population of Saint Thomas Aquinas High School responded to Raider Review’s recent survey about breakfast choices. The results showed that approximately 79 percent eat cereal for breakfast. The survey also revealed that cereal, was the second most common breakfast options. Forty percent of the participants felt that protein should be the most important ingredient in cereals.

According to an article by Hrefna Palsdottir of healthline.com, grains that are in cereal are processed to the extent that their nutrients have been eliminated, then vitamins are artificially added. Palsdottir recommends that when cereal packaging advertises whole grains, consumers must verify that this is the first ingredient on the list. Excessive amounts of sugar and corn syrup also make certain cereals less beneficial. Cereal manufacturers

can mislead people by claiming that the products are healthy even though some ingredients are not very nutritious.

While cereal is convenient, it is important to make smart choices. Cereals that are low in sugar and contain sufficient amounts of fiber and protein are considered to be healthy options. Some of the benefits are that protein helps to satisfy the appetite until the next meal and fiber aids digestion. Although there is nothing wrong with having a bowl of cereal, every once in a while, it is best to choose the healthiest cereals and even explore different options for breakfast.