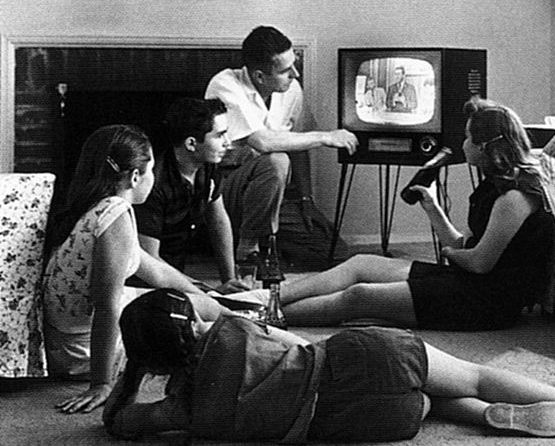 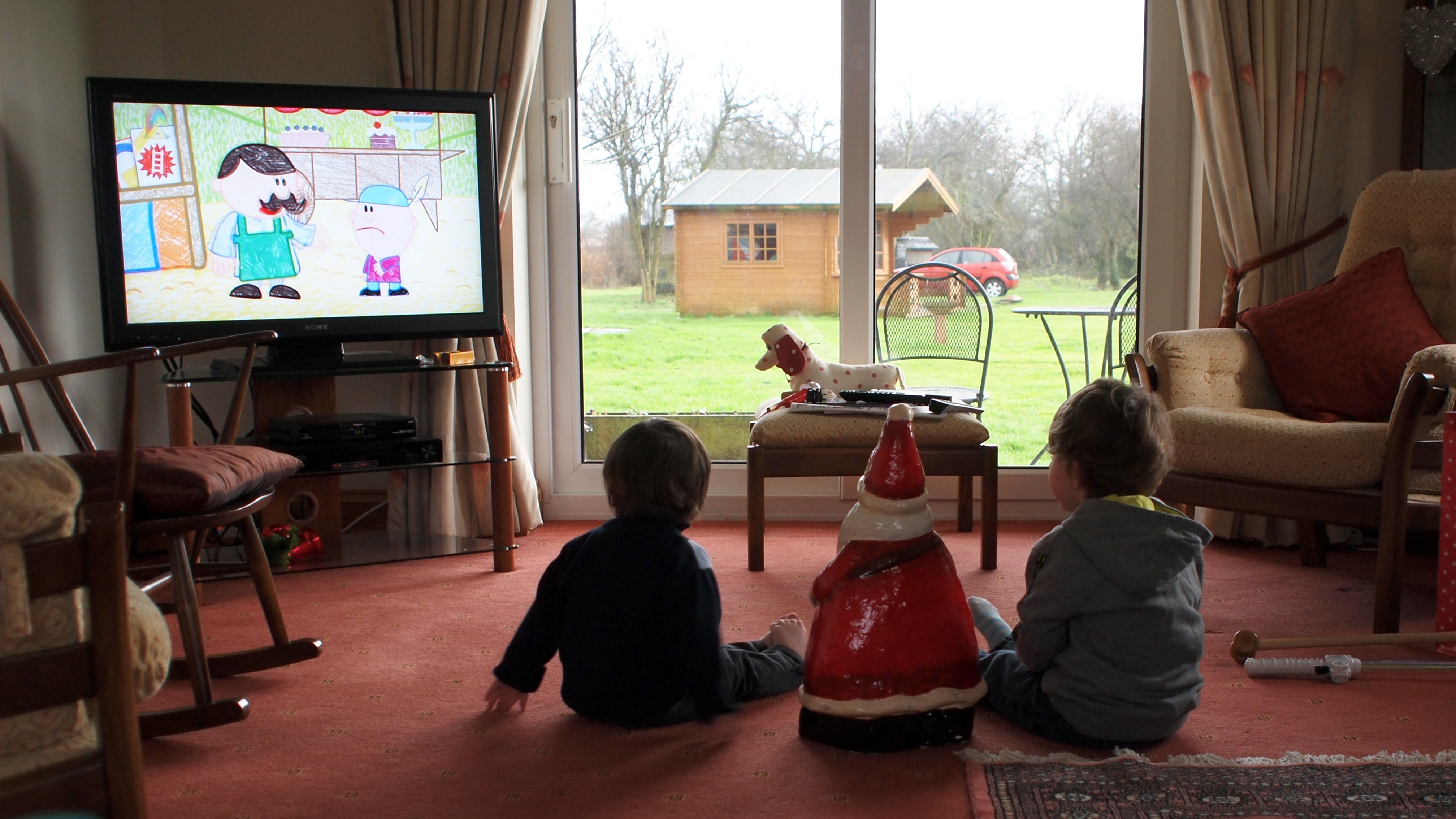 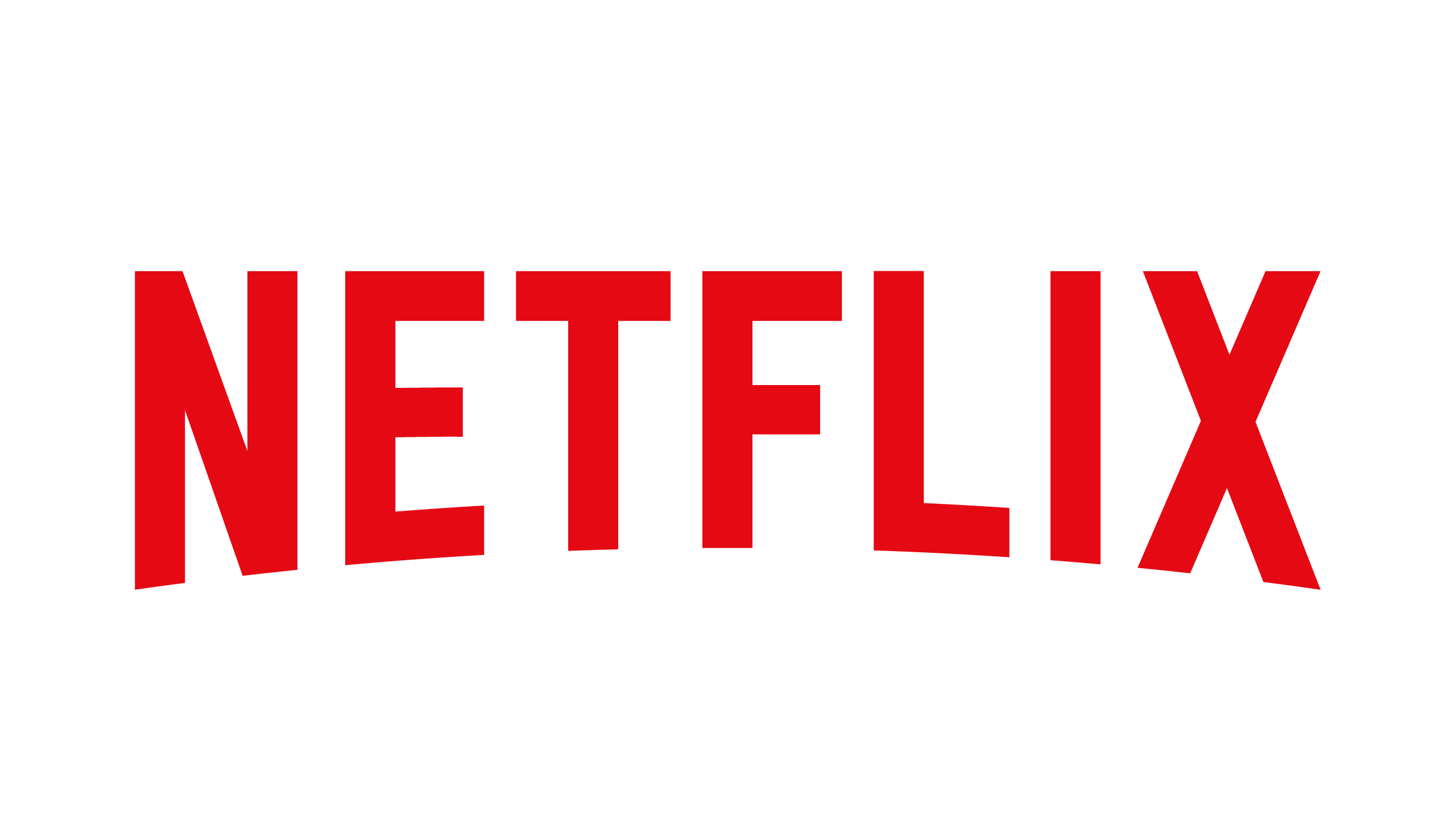 Traditional television programming has been around for a while, but lately less people have been watching. Many have moved on to other entertainment platforms.

Mr. Brian Albrecht, who worked for the television industry for 27 years, states that “In roughly the past 15 years the proliferation of streaming platforms and other sources of in-home entertainment have increased the diversity of choices that consumers have and have further eroded the viewership of traditional television.” The reason for this he says, is that TV stations want to stick to using “old methods” which means they haven’t adapted to the viewing styles of new generations, as much as they should have. Mr. Albrecht explained that TV still manages to be popular because of how simple it is to interact with this system. “Just turn it on…sit down… and there you have it.” TV also shows channels that give urgent information, like the news, and other platforms might not provide live announcements.

Hulu, a streaming entertainment service , is an alternative to watch broadcast TV. According to Ian Morris of forbes.com, Hulu currently has more than 20 million subscribers and continues to grow. This company has been producing its own shows, which is another reason for its success. Morris also reported that “Hulu has had some considerable success in the US by offering live TV in addition to streaming.”

Netflix is another option for viewing entertainment. Annlee Ellingson of bizjournals.com reported that in a May 2018 survey responses to the question, “Which platforms do you use most often to view video content on TV?,” indicated that Netflix came out on top with 27 percent of the vote. Cable stations got 20 percent of the votes. The reason Netflix is able to attract such a large amount of new subscribers every month, is because they provide their own original content as well as other popular programs.

Youtube provides a lot of viewing options that range from original content posted by non-professionals to major productions. In 2017, Peter Kafka of recode.net reported that Youtube viewers were tuning in to watch at a rate of about 100 million hours per day! Youtube has grown throughout the years and become another competitor for TV. Mr. Albrecht pointed out that one reason for Youtube’s success is the freedom to choose what you want to watch and when you want to watch.

Broadcast TV had ruled the planet for digital entertainment. While it struggles to hold the top position, other companies are fighting to overtake the industry. Currently consumers have a broad span of entertainment options and it will be interesting to see who makes it to the top, in the near future.

Photo credits in captions of slideshow