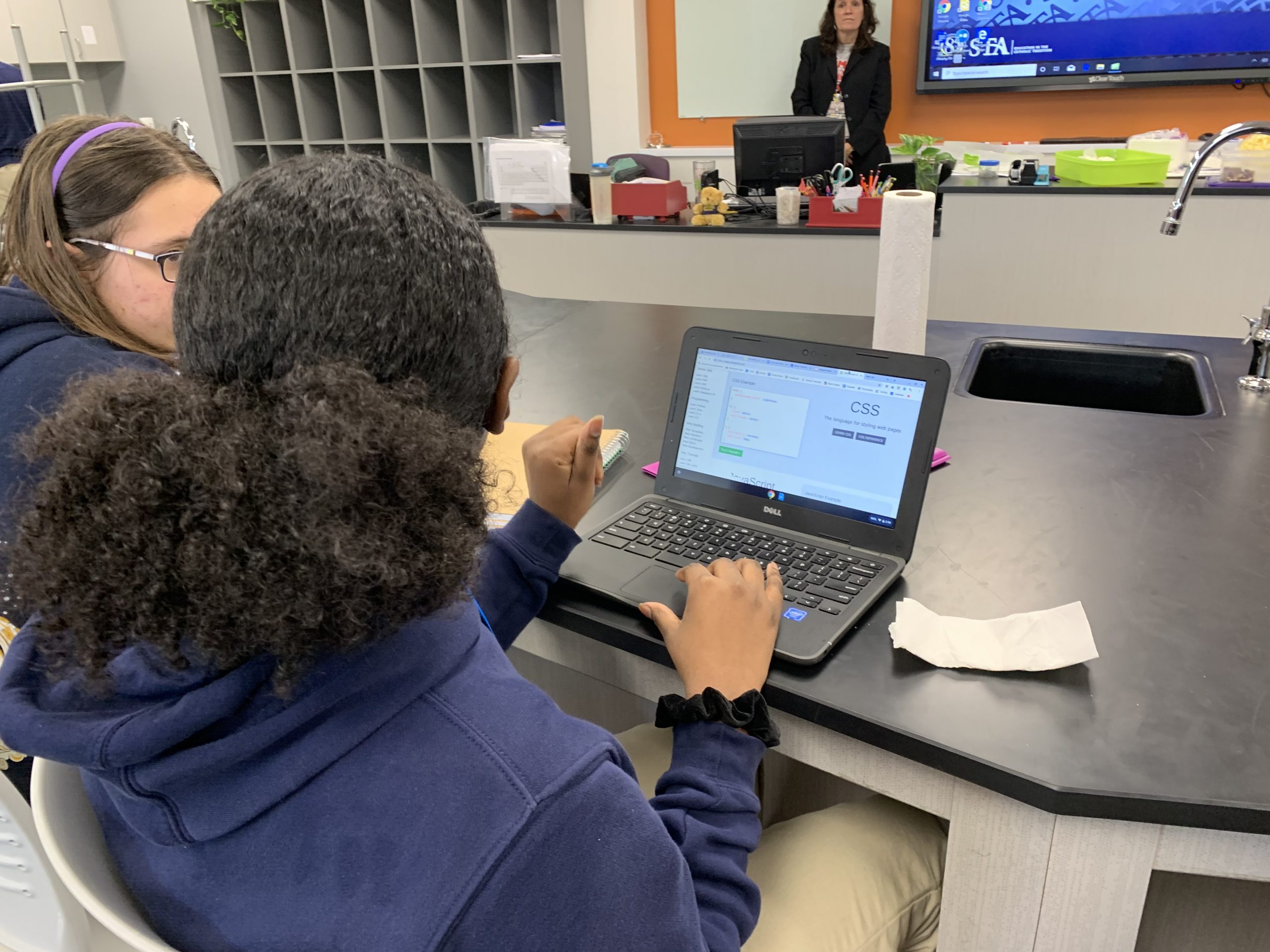 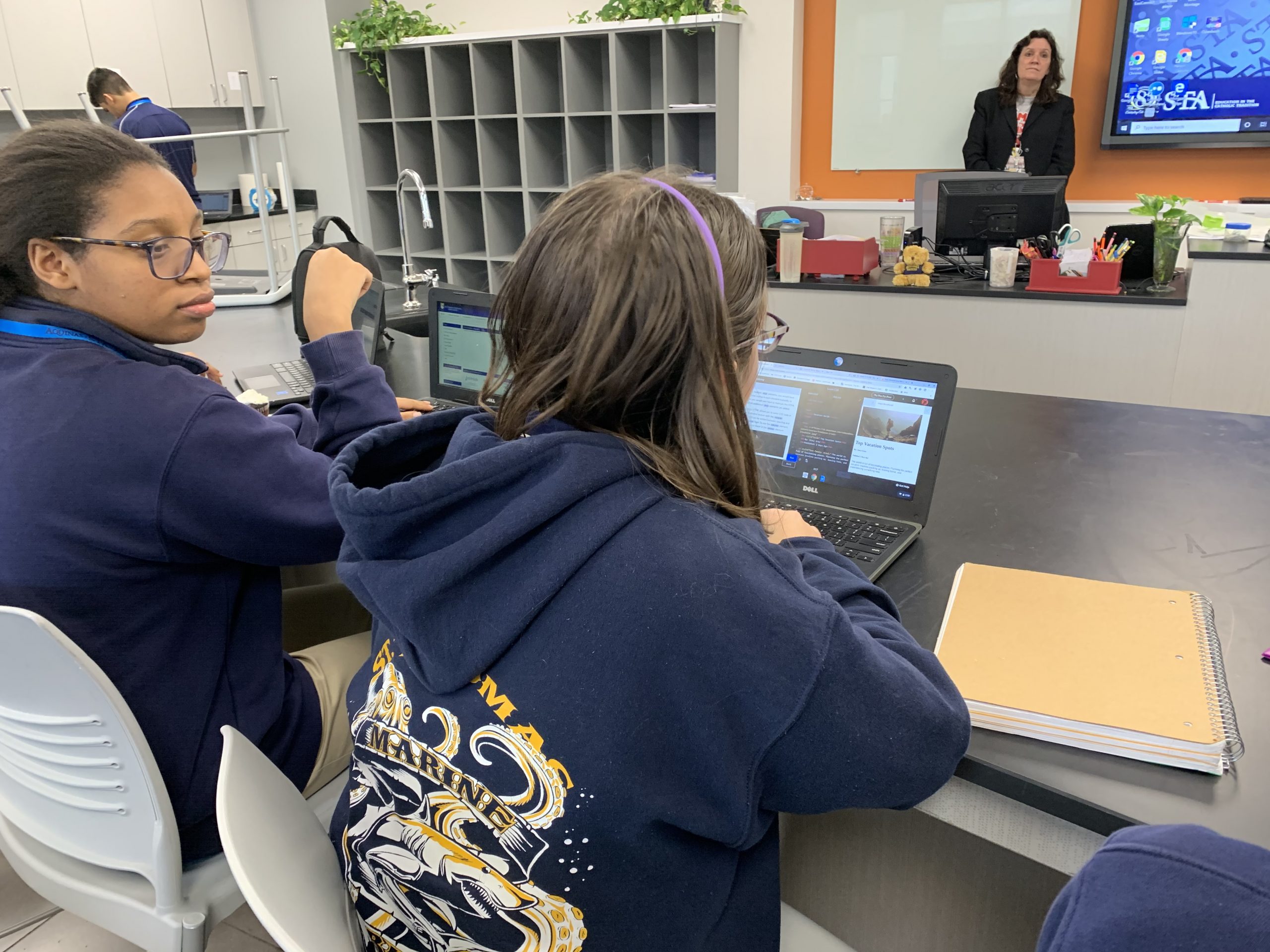 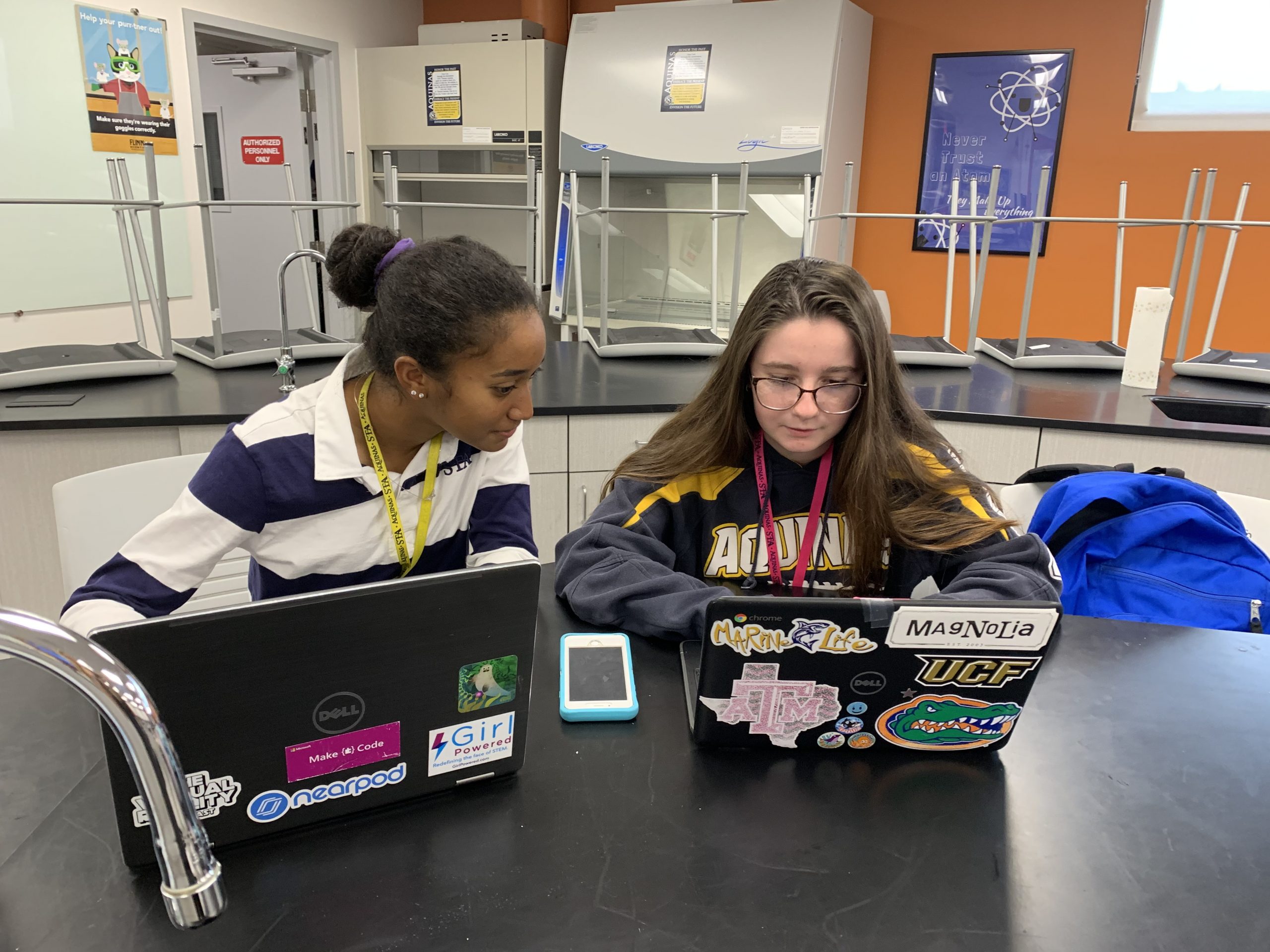 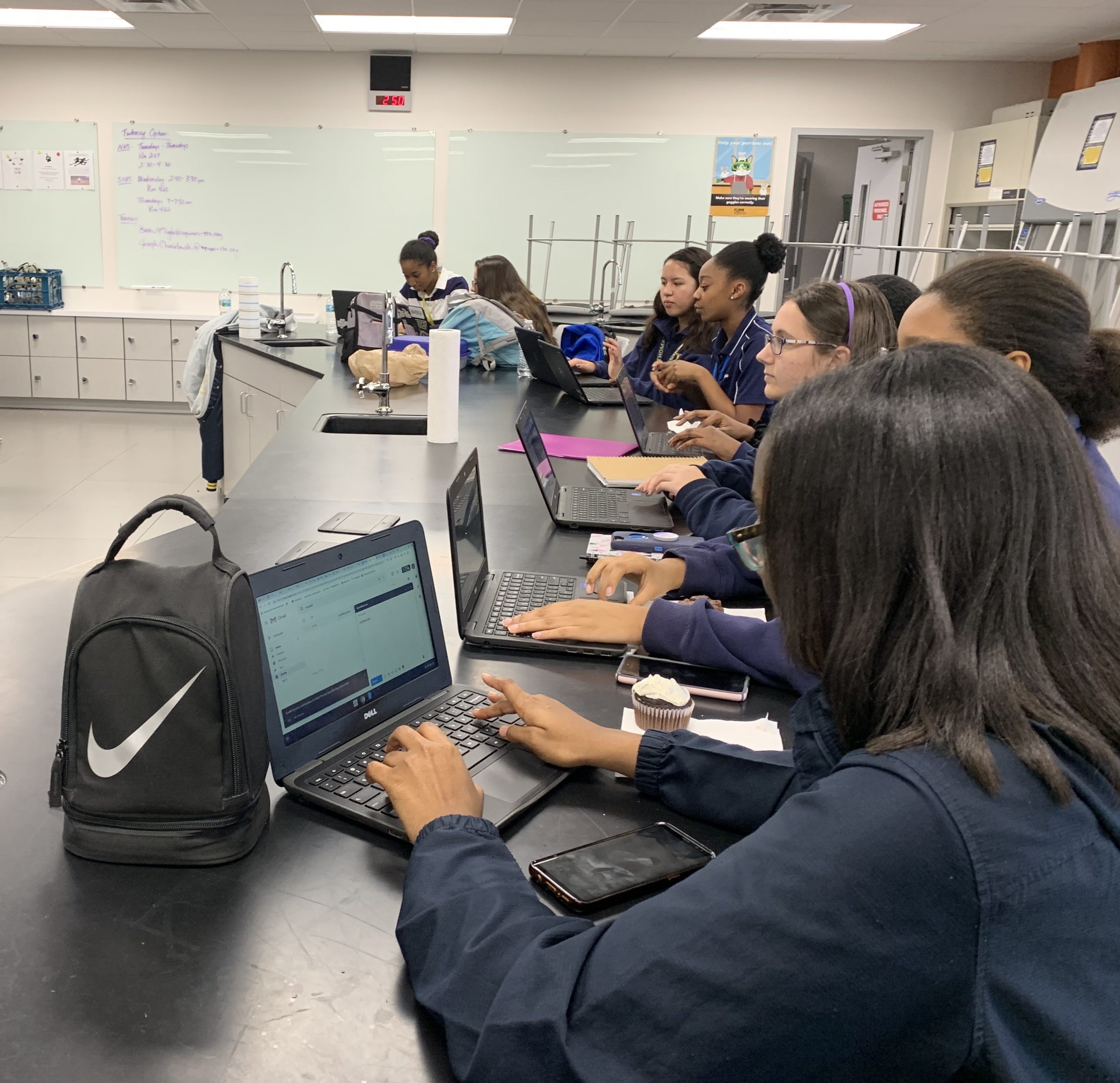 Coding, also known as programming, is the process of writing commands that instruct a computer to behave a certain way. St. Thomas Aquinas High School (STA) has partnered with Girls Who Code, a worldwide nonprofit organization that is striving to increase the number of women working in computer science and close the gender gap in this field.

Girls Who Code polled more than “…1,000 college-aged women within its network,” who applied for tech positions. Within this group, approximately 30% had a negative experience based on bias because of their gender. According to the survey, “… those who had negative experiences, the majority (158 or 54%) interviewed at a company with a noticeable lack of staff diversity. One quarter of women surveyed have had an interviewer focus on their personal attributes rather than their skills (74 or 25%). Nearly one quarter of women have encountered biased questions or inappropriate verbal remarks (61 or 21%).”

STA’s Head of Science Department Mrs. Laura Shearer and Mrs. Lizette Foley from STA’s Instructional Technology are the co-moderators of the club. Mrs. Shearer explained that the club’s purpose “… is to introduce girls to coding and encourage them to get into tech-related fields.” Although the Girls Who Code organization promotes coding for female students, anyone is welcome to join. According to Mrs. Foley, “Students are taught how to program in HTML, CSS, Python, and JavaScript.” These high level computer languages make code more readable for humans. HTML and CSS are used for designing web pages while JavaScript and Python are used for general programming.

Although the moderators are not programmers, they have learned a great deal from online tutoring. Mrs. Shearer has always been interested in coding because she believes that technology is the future. “I think that it is good to get girls involved in this. There is a deficit of women and girls in this field. Whatever we can do to encourage them, the better.” says Mrs. Shearer. STA strives to create an environment where everyone is offered equal opportunities. This partnership with Girls Who Code is a step towards bridging the gap in technological equality.