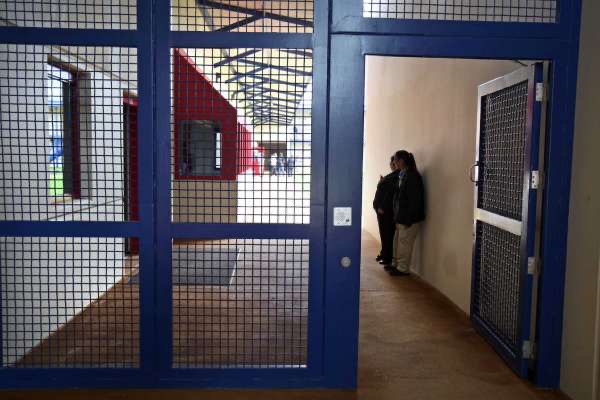 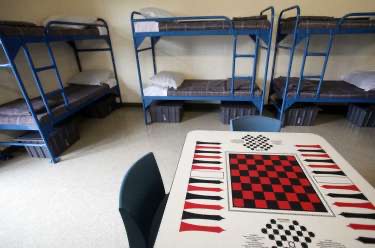 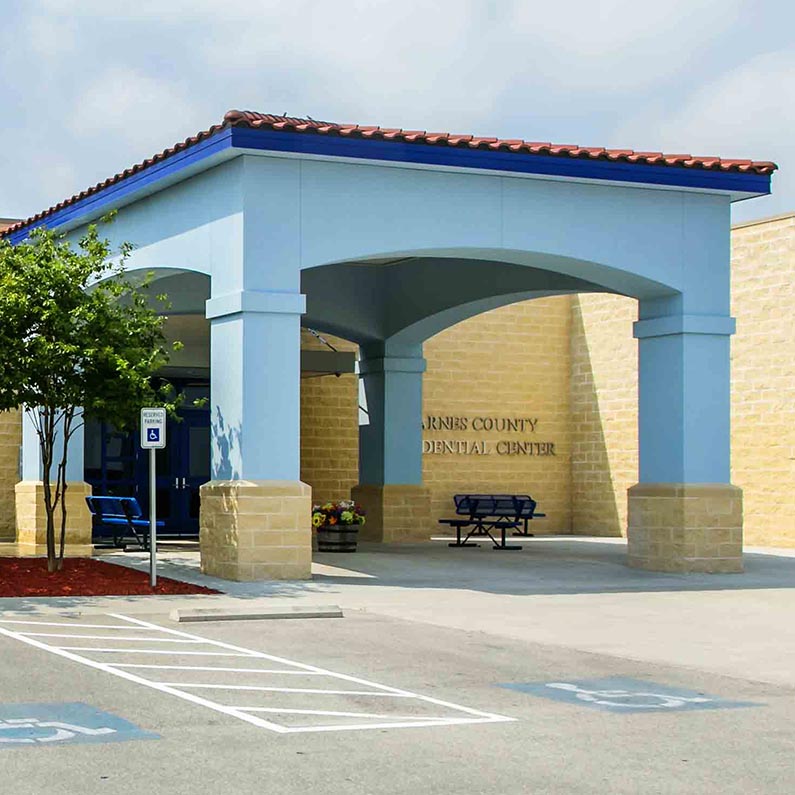 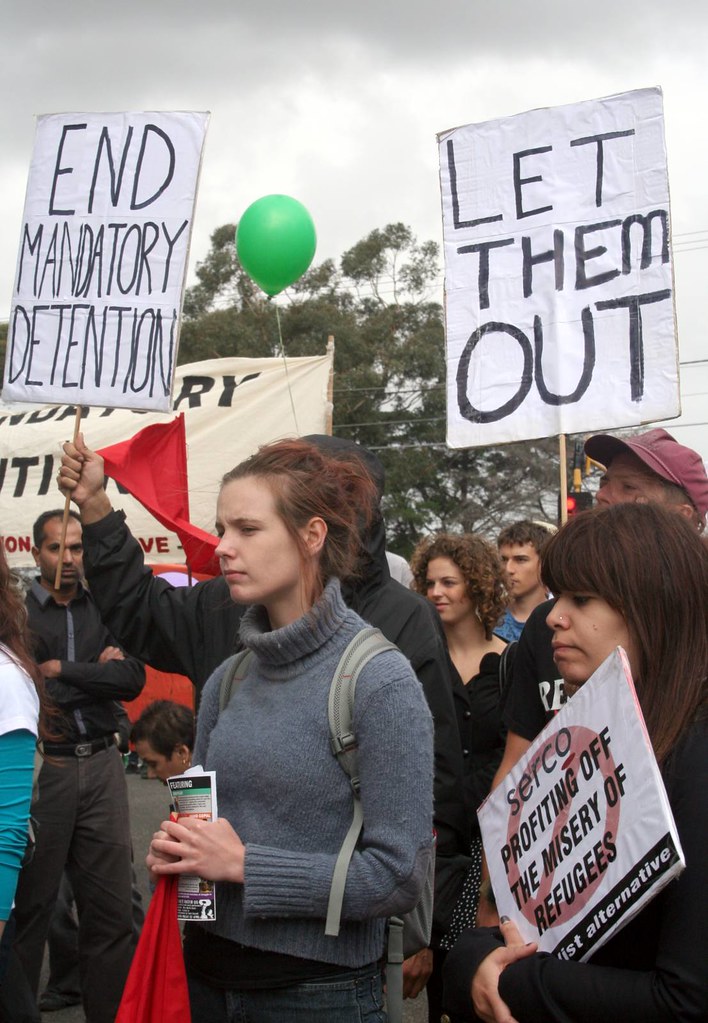 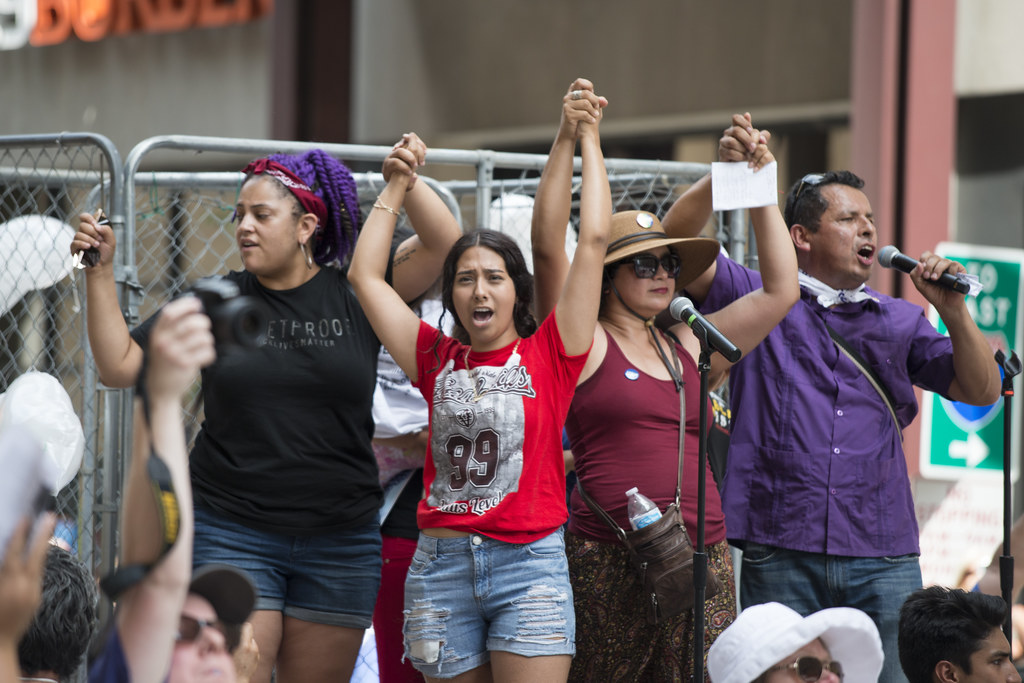 Angelina Chapin of the HuffPost reported that since September 20, Immigration and Customs Enforcement (ICE) has moved more than 700 women from Karnes County Residential Center without providing their lawyers and family with a way to locate them. A few of these women have been diagnosed with serious medical conditions such as cancer or HIV and have not received treatment for months. After more than two months, ICE still has not given the detainees’ lawyers and families any accurate information on where they are. ICE is not required  to contact lawyers when they move detainees, but they are expected to update this information on their online detainee locator system.

Editorial fellow Isabela Dias, of the Texas Observer, reported that ICE claimed to have contacted attorneys by phone and email, but several lawyers stated that they were never informed that their clients had been moved. According to Dias, half a dozen lawyers said that “attempts to call ICE field officers to get more information about clients went unanswered, and they had to rely on the women themselves or their family members for transfer information.” Private immigration attorney Emily Viruet-Lopez told Dias that some of her clients at the facility were taken in the middle of the night and were not able to reach her for days after being brought to a new facility.

ICE’s actions have also created difficulties for the detainees’ legal cases. Dias reported that lawyers are worried that lack of access to their clients could possibly result in court dates being dropped or pushed back, leaving some in “legal limbo.” One consequence of court dates being postponed is that detainees are held for a longer time. The legal process for immigrant detainees is already “exceptionally slow” for immigrants according to Mrs. Antoinette Diaz, a South Florida immigration lawyer. Diaz also told the Raider Review that it is quite difficult to gain information on a client because “the deportation officer (DO) is usually very difficult to contact (although there are some exceptions). It is even difficult to find the correct DO that is assigned to your client.”

In late September, the Refugee and Immigrant Center for Education and Legal Services (RAICES) tweeted a story about a female detainee at Karnes, who claimed that the women being held at Karnes were “experiencing systemic medical abuse.” RAICES, the largest immigration non-profit in Texas “… promotes justice by providing free and low-cost legal services to underserved immigrant children, families, and refugees in Central and South Texas… ” @RAICESTEXAS tweeted a thread about a woman who told RAICES that she has “… experience[d] extreme nerve pain… ” in her shoulders and neck every day now since a few weeks after she arrived at Karnes. She said that medical staff told her to drink water and gave her ibuprofen for her pain. RAICES is using this testimony like this to support their argument that the Karnes facility is not suitable for families. The organization has been advocating for this facility to shut down since September and affirms that this is not the only story of neglect from Karnes.

RAICES has started a #ShutDownKarnes movement on Twitter demanding the release of the women detained at Karnes, as well as an end to family detention. The inadequate facilities at the Karnes detention camp creates an environment that is unhealthy for the people held there and the failure of the ICE to provide information on the whereabouts of the women moved make it difficult for the legal processes involved to move efficiently. For additional information head to racicestexas.org.