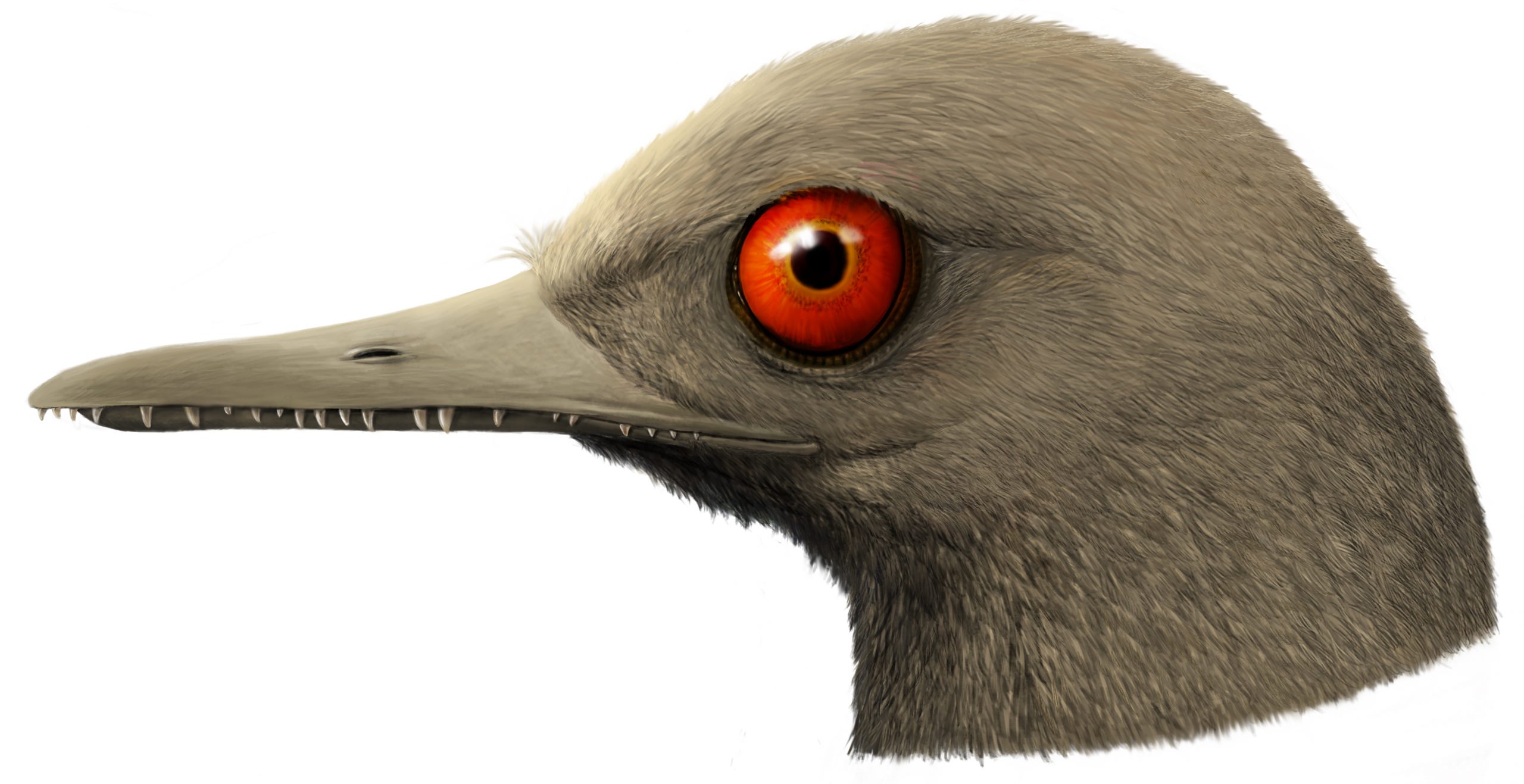 Deep in the jungles and mountains of northern Myanmar, a team of researchers have made an interesting discovery. Encased in a small amber deposit was a skull, and surprisingly the preserved tongue, of a never before seen dinosaur. This new species, a small dinosaur about the size of a hummingbird, has been formally named the Oculudentavis khaungraae. The research team’s paper in Nature.com theorized that this creature roamed the earth around 99 million years ago in the Cretaceous period. In an interview with the Raider Review,  Dr. Edward Stanley, Director of the Digital Discovery and Dissemination Laboratory at the Florida Museum of Natural History in Gainesville, Florida, said that the fossil was a very lucky find, explaining that fossilization “… tends to preserve large animals and it tends to preserve things in particular environments and that doesn’t include rainforests and forests in general. And, if you look at modern biodiversity most of the diversity is small and in forests, so we’re missing a huge amount of information about the lost worlds of the past. So it was super exciting to see the specimen, and preserved in three dimensions, and also [so] exquisitely preserved. It was a spectacular find.”

Although the dinosaur’s skull structure is similar to a bird’s, there are key differences that distinguish it from contemporary avian species. This new creature’s large eyes with overlapping membrane bones help to limit the amount of light in the eye, similar to that of a lizard’s eye structure. This provides evidence that the dinosaur lived in sunny environments. The presence of teeth in the mouth of the dinosaur, suggesting a diet of small insects, also helps to further make a distinction. Although some ancient birds did have teeth, this new species has far more teeth. The Nature.com report also shows many characteristics “… that differ from those of other birds, such as more-robust, fused bones, and proportionally enlarged sensory organs relative to the overall body size.”  The team also claims that the bird “… could be much more closely related to dinosaurs, lying almost midway on the evolutionary tree between the Cretaceous birds and Archaeopteryx, the iconic winged dinosaur from the Jurassic.”

For any scientist hoping for the possibility of DNA harvesting from the specimen, Dr. Stanely told the Raider Review “There’s no DNA sampling. That doesn’t last that long, so if you were to look into it you wouldn’t be able to produce Jurassic Park…”. When asked about the importance of the discovery, Dr. Stanely commented that it provides “… a little snapshot of a lost world… If it is a bird, or if it is a dinosaur-bird transitional creature… it’s early enough to show that early birds were… or could have been much much smaller than we previously thought… If it is in fact a bird… it would redefine how we view bird evolution. Its small size and its position in the world… and its position in time are very useful to piece [together] what’s going on early in the evolution of birds.” With this new discovery, researchers now have another link in the evolutionary chain from the large dinosaurs, to the now-much-smaller birds.