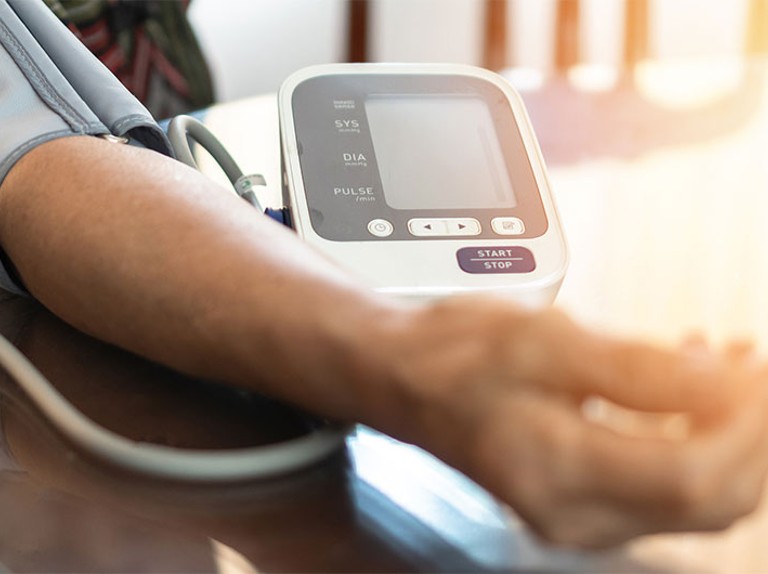 In Australia, researchers Teghan Lucas, Jaliya Kumaratilake, and Maciej Henneberg have discovered an interesting development published in the Wiley Online Library. It seems that the human evolutionary process “has experienced microevolutionary changes in the internal anatomy of the human body”. In the 1700s, it was discovered that some people contained an extra median artery in their forearm, between the radial artery and ulnar artery. The structure is theorized to develop within human fetuses to allow blood to travel easier to the hand from the heart, but “regresses around the 8th week of” conception. However in a 1995 study by M. Henneberg and B. J. George, they studied the cadavers of “224 adult… cadavers of people born between 1900 and 1991… using a uniform method”. They concluded that 27.2% of the cadavers studied retained the median artery, an about 19% increase from earlier recordings of median arteries. In the Australians’ study, that percentage rose to almost 33.3% in the “78 upper limbs obtained from Australians aged 51 to 101 years, who died in the period 2015–2016”. . In a statement to The Loop, Teghan Lucas said “This increase could have resulted from mutations of genes involved in the median artery development or health problems in mothers during pregnancy, or both actually.” This is just one example of microevolutions in humans, another being less people having wisdom teeth. The study predicts that “80 years from now will all [people] carry a median artery if the trend continues.”