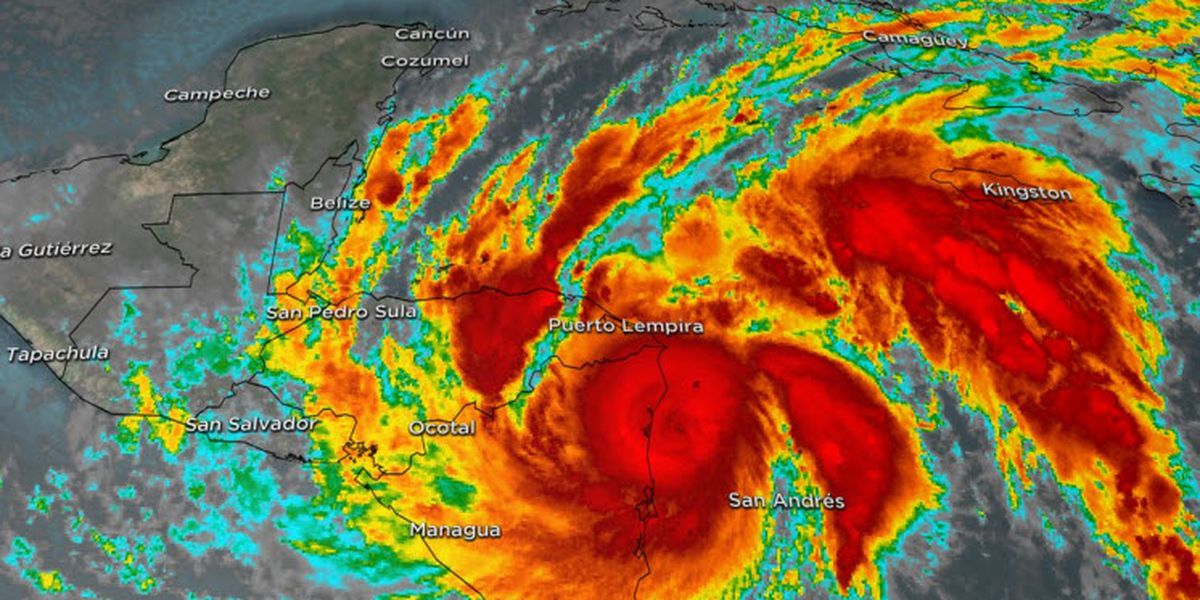 Although 2005’s hurricanes brought a barrage of costly damage, this hurricane season caused much havoc due to it being the most active season on record. The 30 named storms that occurred throughout the year 2020 set the record for the most named storms. The first storm of the year was named Arthur, formed on July 1st, and the final storm, Iota, formed on November 13th. The average number of tropical storms per year is 12.5; 2020 more than doubled that amount.

On November 1st, the tropical storm Eta formed, bringing strong winds and heavy rains to Central America. As Eta moved north, Florida was affected and became flooded in certain areas. Eta brought torrential downpours for 3 days, overflowing reservoirs and backing up storm drains.  The flooding  persisted throughout the week, affecting many neighborhoods in South Florida. Many schools had to cancel classes for a day or two after the storm due to the flooding caused when it hit on Sunday, November 8th.

The ongoing COVID-19 pandemic increased the overall impact of the already ominous storm season. Many people did not have the time to plan for hurricane season because they had to focus on getting the supplies they needed for the pandemic. Supply shortages brought on by the frenzy of COVID-19 made it more difficult for families to acquire items such as paper goods and non-perishables. Fortunately, many of the needed supplies for the pandemic can also be useful in case of a hurricane. The stress caused by these storms should now subside, since the season is finally over.