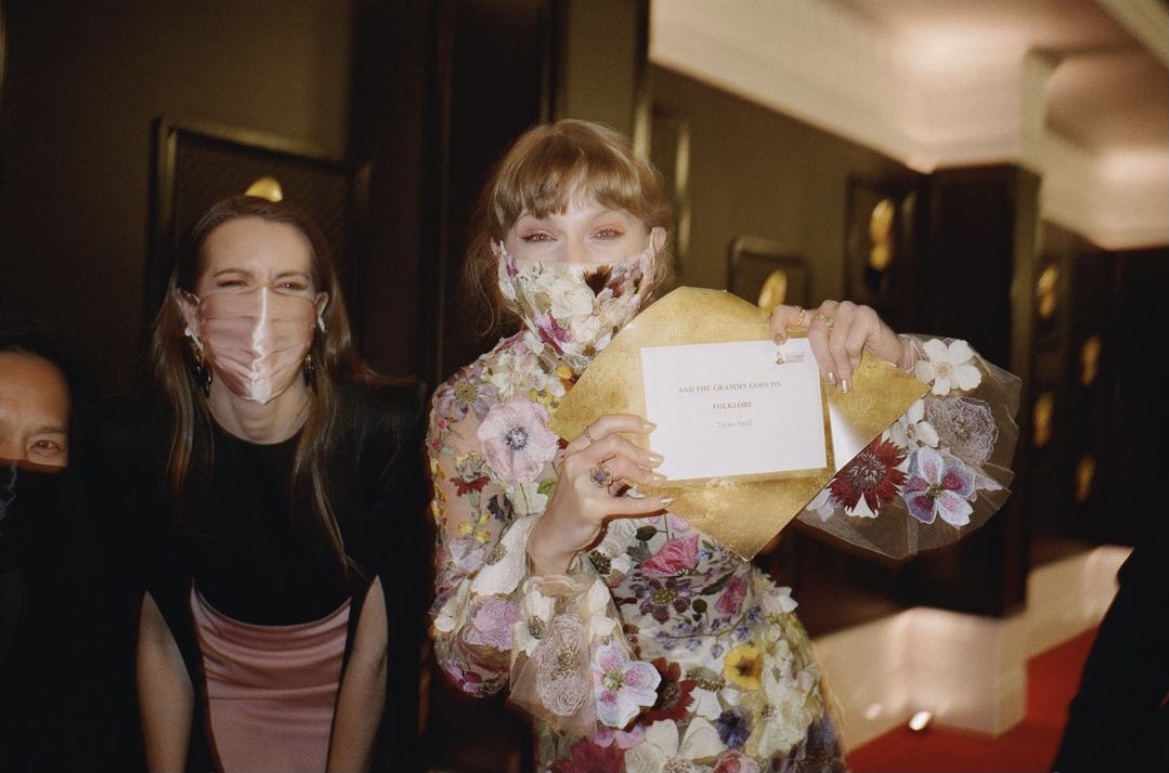 Since the release of her very first album, Taylor Swift has been regarded as one of the most phenomenal artists of the century. Between her songwriting skills, vocals, and overall authenticity, Swift has grown to be loved by millions around the world. Her climb to the top of the industry has not been easy. She has faced several setbacks, many of which have been tied to the overall presence of corrupt behavior in the music industry.

In 2019, Swift began to speak publicly about the mistreatment she was subjected to under the management of Scott Borchetta, Scooter Braun, and the Big Machine Record Label. There were several disputes regarding whether or not Taylor was able to “purchase her masters, or the label” as stated by Daniel Kreps of the Rolling Stone. Legal action was taken, and Swift’s lawyer, Donald Passman, refuted the claim that she could have ever paid for her master recordings. Big Machine announced soon after that Taylor had generated over 300 million dollars under that label. Borchetta had sold her catalog to Braun. She spoke on the “incessant, manipulative bullying [she] received at [Braun’s] hands for years.” Several days of back and forth occurred, many of which consisted of Big Machine denying Swift rights to her own master recordings.

Upon her departure from this label, she stated “When I left my masters in Scott’s hands, I made peace with the fact that eventually he would sell them. Never in my worst nightmares did I imagine the buyer would be Scooter.” Several other celebrities either spoke out in support of, or against Swift. According to the Rolling Stone article, even Braun’s wife, Yael Braun, spoke out with tones of harsh retaliation. In this “public airing of laundry” Yael stated “And girl, who are you to talk about bullying? The world has watched you collect and drop friends like wilted flowers.” Despite this toxicity, negativity, and overall rigomoral, Swift picked up and moved forward to Universal Music Publishing Group. She announced this via Instagram on February 6, 2020.

Now, Taylor is beginning to release her own versions of songs she had previously recorded with Big Machine. “Taylor’s Version” re-recordings are rumored to be of some of her biggest hits, but with touches Taylor herself wanted to add. These re-recordings are a way for Swift to regain her art, and release it as she had imagined. In an Instagram post on February 11 of 2021, she stated “artists should own their own work for so many reasons, but the most screamingly obvious one is that the artist is the only one who truly knows the body of work.” At the time of this release, “Love Story” (Taylor’s Version) has been released. Swift’s newfound recording freedom has allowed her to delve into the “fulfilling and emotional” (Swift) process of re-recording her earlier albums.