Deprecated: The each() function is deprecated. This message will be suppressed on further calls in /home/customer/www/raiderreview.org/public_html/wp-content/plugins/js_composer/include/classes/core/class-vc-mapper.php on line 111
 Board Games: International – Raider Review 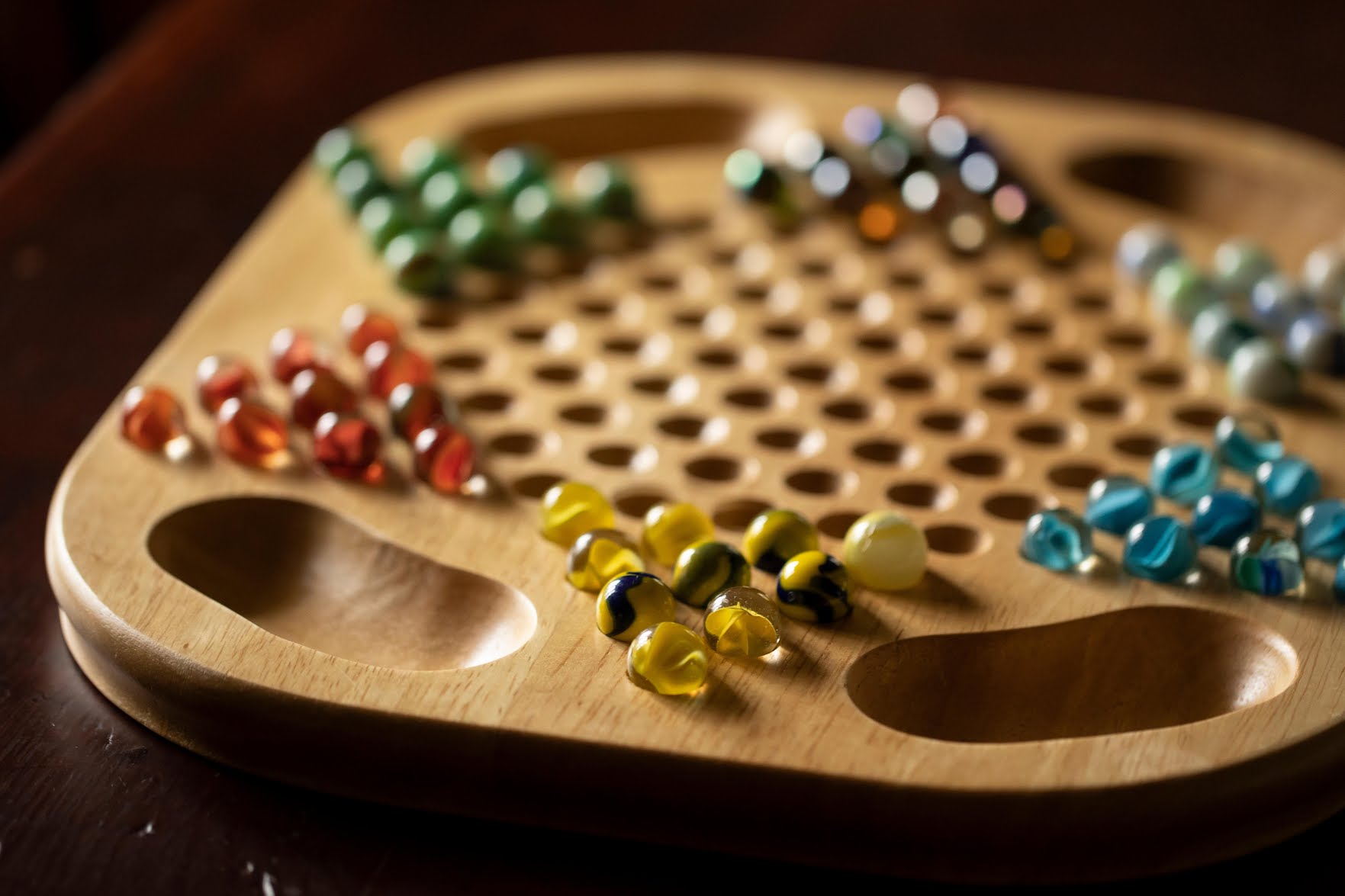 By Nina Galindo-Calvete, Riley Hilbert, and Leilani Quintero
MAY 3, 2021

Board games have always been a part of many childhoods and upbringings, from facile games such as Sorry! to more challenging games such as Chess. They originate from different parts of the world bringing culture along with them. Board games have the power to build friendships and create thicker bonds between family members, but nothing is ever truly understood without learning history. This includes the origin and roots of these games we have all come to know and love.

Chess is a game of strategy and utilization of skill along with intelligence. An early version of its current day form originated in India during the 6th century, and eventually spread throughout Persia.  The Muslim world took up the game after conquering Persia, and it was spread to Southern Europe. From here, chess evolved into its current form around the 15th century. Regarding the cultural aspect of chess, it is known to be very popular and vibrant within several countries around the world. For example, in the United Arab Emirates, chess is a large part of the Arab culture and efforts have been made to expand a greater interest in the game. Regarding the game’s present-day influence, it is rather magnificent in the sense that the game will be recognized typically anywhere you go. Its famous checkerboard and notable game pieces would be realized in almost an instant. Bustling chess scenes and hotspot locations for the game are designated in places from Havana, Cuba to St. Petersburg, Russia. Other countries have chess museums and hold international chess tournaments as well!

Contrary to popular belief, Chinese Checkers has nothing to do with checkers nor does it originate in China. This game was invented in the late 1800s in Germany as a twist on an earlier American board game called Halma, hence why it’s also known as sternhalma. Chinese Checkers is played on a star-shaped board which consists of six points, allowing up to six people to play at the same time. To win, the player must move all their pieces to the opposite side of the board. While the game isn’t popular in America, Chinese Checkers is widely played in Europe and East Asia.

One game that does come from China and is still a very popular game played there is, Go. Go is known as one of the world’s oldest board games, originating in China at least 2,500 – 4,000 years ago. From China, the game spread to both Korea and Japan among the higher classes and was spread throughout the entire world after World War II. Once, a skilled player named Honinbo Sansa founded a school primarily to educate others on Go, and soon after, other schools opened up to compete. Although it is barely heard of in the West, it is widely played throughout China and Southeast Asia. Along with this, over 100 million players are active and international tournaments are held every year.

Board games such as Chess, Chinese Checkers, and Go are all games with historical backgrounds, cultural pasts, and large present-day influences. The popularity and uniqueness of these games must have stemmed from their origin. In many cases, these games have shaped several cultures and continue to have a large influence on people around the world. These games are not simply senseless with no significance, but the examples of the games mentioned above, along with others, are games that can truly impact nations and unify all sorts of cultures and players different or alike.