Deprecated: The each() function is deprecated. This message will be suppressed on further calls in /home/customer/www/raiderreview.org/public_html/wp-content/plugins/js_composer/include/classes/core/class-vc-mapper.php on line 111
 Does Cracking Your Knuckles Lead to Arthritis? – Raider Review 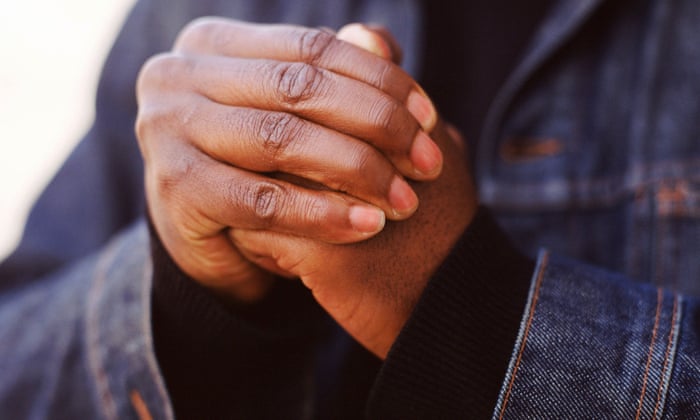 Does Cracking Your Knuckles Lead to Arthritis?

If you crack your knuckles frequently, you may have heard the accusation that popping your joints leads to arthritis. However, there is no scientific backing to this myth. The sound that comes from cracking your knuckles occurs because of nitrogen bubbles popping in the synovial fluid, according to Harvard Health. The bubbles are popped from the pressure of contorting your joints, and you can’t immediately crack them after that because the bubbles take around 20 minutes to reform, as reported by Kyle Beswick. This action is not correlated to arthritis, although it has been a debate for years.

In 2009, Donald Unger won the Ig Nobel Prize for medicine because of his research regarding the effects of cracking one’s knuckles. Steve Mirsky explains that the Ig Nobel Prize is awarded to seemingly silly “achievements that first make people laugh, then make them think.” Unger felt the need to execute this project because, during his childhood, he had been criticized for his habit by his elders. They claimed that he would develop arthritis, according to Mirsky. In order to discover if this claim was true, Unger cracked the joints of his left fingers and neglected to do so to his right fingers, every single day for 60 years. The University of Melbourne reports that Unger observed no difference in the condition of the joints in the two hands.

Although cracking your knuckles doesn’t lead to arthritis, it can cause injuries if overly aggressive, according to Harvard Health. The University of Melbourne states that the changing of pressure in the synovial fluid can also weaken the grip of the hands. Many avid knuckle-crackers claim that popping these joints causes relief, but because there is no scientific evidence to prove this, it is assumed that the relief is all in your head. The myth likely originated from annoyed witnesses to the repetitive habit, so regardless of the damage to yourself, you may want to stop cracking your knuckles for the sake of others.