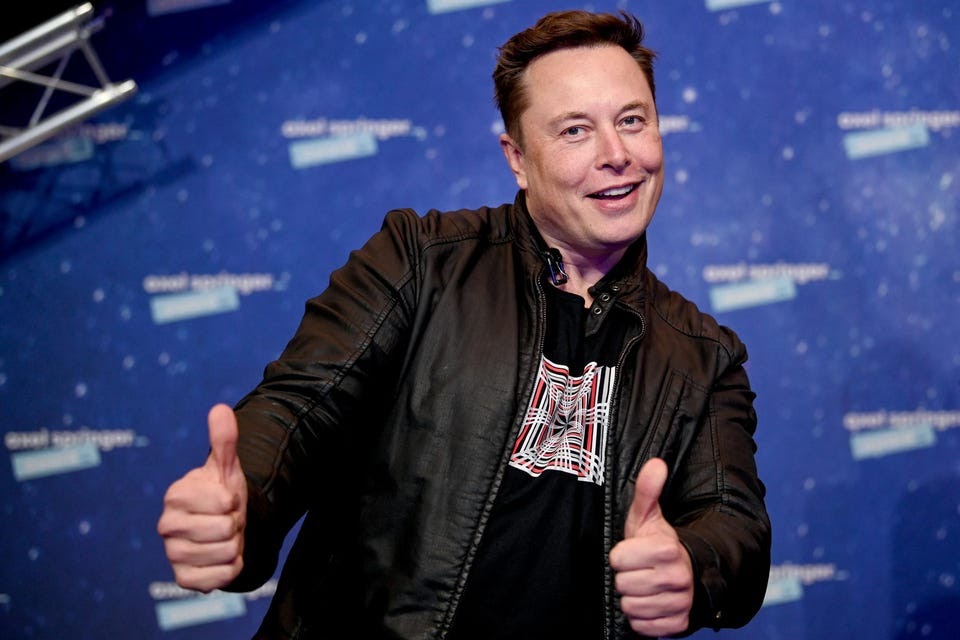 The effects of climate change are very real and have been  damaging our planet for years. Opinions of climate change vary from person to person; some think the world will end because of climate change and some believe it is simply not real. Many believe that driving electric cars does not make the climate any worse and think they are very green. The same people may not be using gas but they are still using electricity. Furthermore, they are still making a carbon footprint because the electric motor is made of very valuable lightweight metals that need to be mined out of the earth, which ends with lots of chemicals clearing the clay so they can get the metals. This is really not good for our Earth and the environment, but it is still slightly better for our environment than gas powered cars.

In a similar light, deforestation is one of the leading causes of climate change. When trees take in oxygen and release carbon dioxide, they are only releasing a little amount of which they have stored. In the process of deforestation, trees are cut down, burned in a controlled area, set out to rot, or taken out of the ground entirely. They release the stored amount of carbon dioxide which in turn harms the environment.

There are many long term effects that climate change will have on our planet. However, one of the most impactful effects is that of ice glaciers melting. This causes rising sea levels and warmer sea water. The glaciers melt because of carbon dioxide and other pollutants released into the atmosphere that act like a blanket, trapping the sun’s heat and causing the planet to warm. Some other effects of climate change include higher wildlife extinction rates, more severe weather, dirtier air, and warmer temperatures. Although some people exaggerate the effects of climate change, it is a real thing and a growing concern in today’s world.