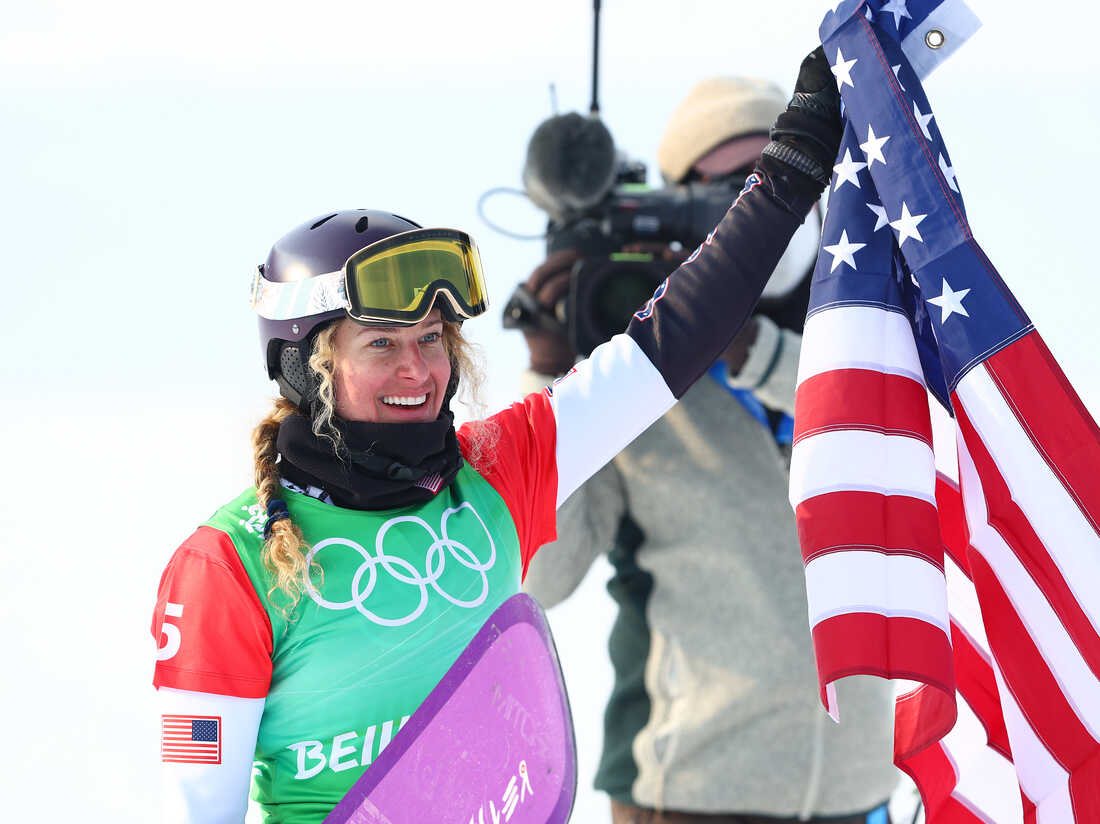 The Winter Olympics were held in Beijing this year with the USA placing 4th overall; 1st was Norway, 2nd Germany, 3rd China. The USA had 8 gold medals, 10 silver and 7 bronze, for a total of 25 medals.

The USA won their first gold medal in mixed-team snowboarding; Nick Baumgartner and Lindsey Jacobellis. Ashley Caldwell, Christopher Lillis and Justin Schoenefeld won gold in freestyle skiing. Nathan Chen took gold in figure skating, men’s singles becoming the first Asian American to win a gold in men’s figure skating at the Olympics. Alex Hall won his first medal in freestyle skiing, men’s slopestyle. Kaillie Humphries, arguably the most successful female bobsled driver, took the gold in the Olympic monobob competition. Erin Jackson is the first Black woman to win an Olympic speed skating medal. Not only that, but she also broke the U.S. losing streak in speedskating. They had not won a medal in speedskating since 2010. Lindsey Jacobellis, competing in her 5th Games, won the gold. Chloe Kim became the first woman to win two gold medals in women’s halfpipe.

The 2022 Winter Olympics will also be remembered for its doping scandal. Fifteen year old Russian, Kamila Valieva, failed her drug test, yet was still allowed to compete. She tested positive for steroids. The board argued that it was not her fault that she was on drugs, as she is only 15 and not yet an adult. The blame was passed on to the coaches. Competing in the free skate portion of the Olympics, she placed sixth overall after falling multiple times during her routine.  If she had placed, the medal ceremony would have been canceled for everyone. The reason why this is such a controversial topic is because of Sha’Carri Richardson. Sha’Carri is an American track sprinter who tested positive for marijuana during the 2021 Summer Olympics. People argued that she should be allowed to compete still because marijuana did not affect her running, unlike the use of steroids. She was told in the end that she would not be part of Team USA. When the scandal came out regarding Kamila, people were quick to refer back to the Sha’Carri situation. Many people were calling the event a double standard, saying that the only reason Kamila is still allowed to compete is the fact that she is a white, while Sha’Carri was not because she is black. Although Kamila’s final placement did not put her in the running for a medal, the fact that she was still allowed to compete upset many people.