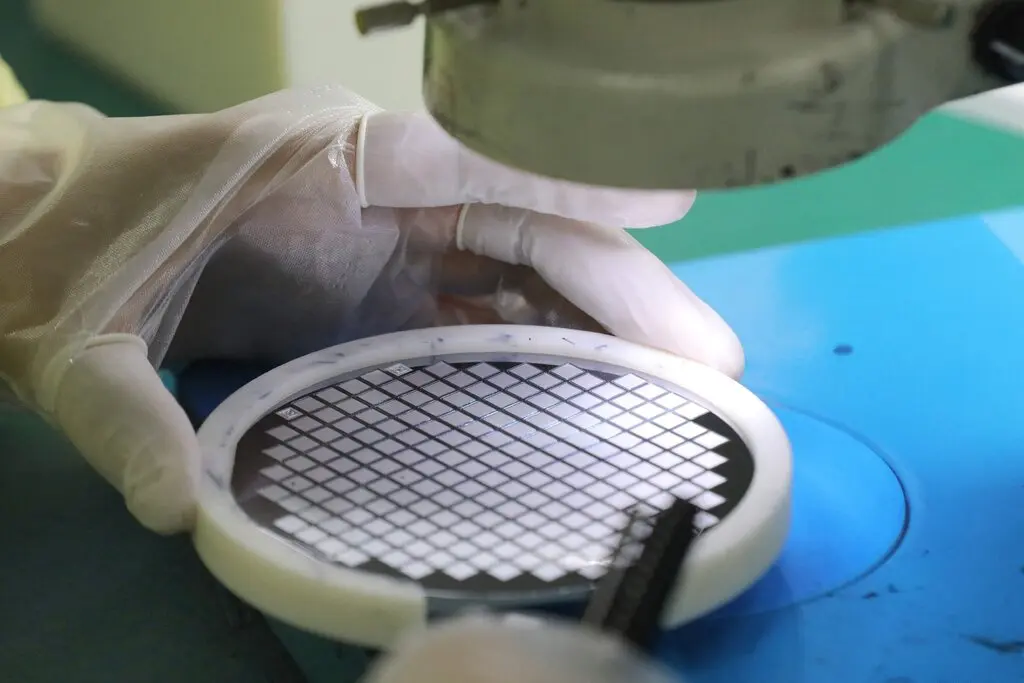 People love to drive, whether it is riding in a cool looking car, or for the speed. Lately however, there has been a shortage of the chips for cars to be produced in 2022.

So why is there a shortage of chips for cars? According to CNN Ten, it’s because people spent so much time at home on their computers last year that the demand for processing chips for computers and consoles increased. Thus, the supply of chips available for car manufacturers decreased. According to Christy Loostout from CNN Ten, “To resolve the shortage the U.S. is working with Taiwan, home of TSMC, the world’s largest contract chipmaker.  The Taiwan chip giant says the auto chip shortage is its top priority.”

According to The New York Times, the chip shortage is alarming.  A government survey taken by 150 different car making companies confirmed that production of chips for cars has been affected. The governmental survey showed experts that the demand for semiconductors increased by a whopping 17 percent but there was no commensurate increase in supply for them. As time goes on many people are expecting that the demand for more chips for different electronic products such as phones, computers, and cars will continue to increase.

The chip shortage has forced many factories to slow or even stop their production. The New York Times reported that the demand for chips for domestic supplies has continued to increase although the global chip manufacturers are approaching the maximum capacity. Some members of Congress are  trying to bring back a stalled bill that would provide $52 billion dollars in subsidies that would help the semiconductor makers. Most recently, Intel has said that it would invest a full $20 billion dollars in an Ohio location that would contain two chip factories and employ at least 30,000 people to work on making chips. Intel has said that production unfortunately would not begin until 2025.