Residents of approximately 70 countries dread changing their clocks twice a year. It is a hassle to rearrange your schedule, but for those of us in the United States, an end is in sight.

According to Fox News, Senator Patty Murray collaborated with Senator Marco Rubio to write a bill, the Sunshine Protection Act, to prevent the time change from occurring again. Instead, we would be in Daylight Saving Time permanently. The Senate approved the bill unanimously, a feat that does not happen often. However, it still has to go through the process of being approved by the House of Representatives, then signed by the President.

Assuming all of this goes smoothly, Americans might still run into some issues. Mark Lane protests that when winter comes around, there will be complaints of depressing mornings that take place before the sun even dawns. Nicholas Gordon adds that making Daylight Saving Time permanent keeps humanity’s sleep schedule misaligned with “our body’s clocks.” This can lead to long-term restlessness.

However, this may be counteracted by the prevention of car accidents and heart attacks after the transition to Spring time, according to Nicholas Gordon. By abolishing the adjustment that the population has to go through, casualties are prevented. In addition, electricity bills will be spared if there is more natural light during the day. 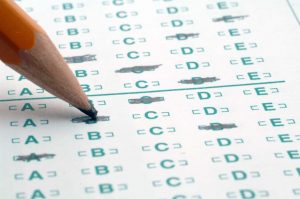