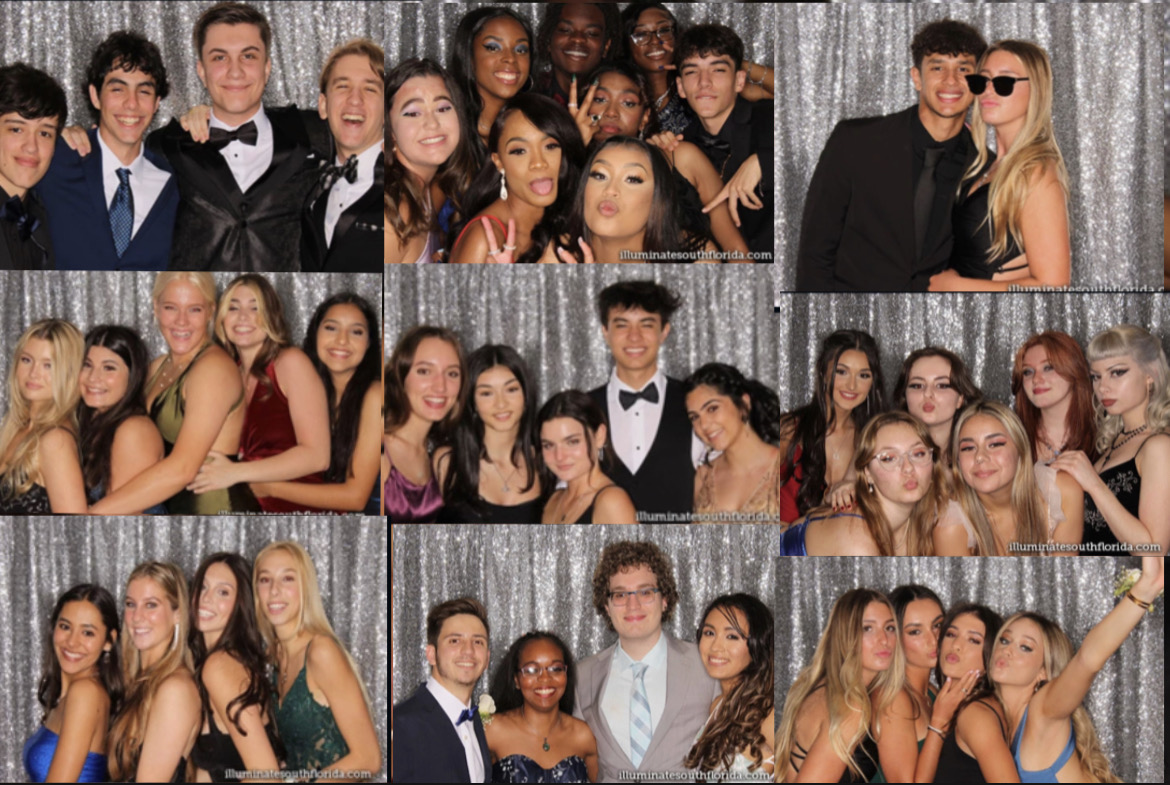 On Friday, March 25, The Seniors (Class of ’22) and Juniors (Class of ’23), had their Prom. While it was sad that the Seniors were leaving, most agreed that they had a lot of fun. They also had a lot to say. Some words used to describe the evening included “exciting” while others said “interesting”, some even said “spectacular”, “crazy”, “lively”. That night Prom started at 7 pm, yet lots of seniors got there early to take pictures with their friends and family, though pictures were not everyone’s cup of tea.
Some prom pictures began before that night; trying on dresses and suits, or taking pictures with their dates and of their Promposals. These students have enough pictures to make a whole photo album of their Prom experience.

This was the first prom celebration since COVID-19 caused lockdowns and cancellations two years ago. This year’s Prom was held at the Marriott Harbor Beach Resort in Fort Lauderdale. Many seniors expressed that they were glad it was there because they got to take pictures near and on the beach. Others weren’t as happy because they felt that the room and dance floor were too small. This resulted in many attendees sitting in the corner not participating in the dancing and activities. Some also felt that the decorations were a bit sparse.
For these Seniors this would be the first step of their final farewell. This would be the last dance they would have with people they have been going to school with for 4 years of their life, for some even longer. Nevertheless, the Seniors had a blast, and danced the night away in their beautiful dresses and handsome suits. This was an experience that made many lasting memories for students who attended.