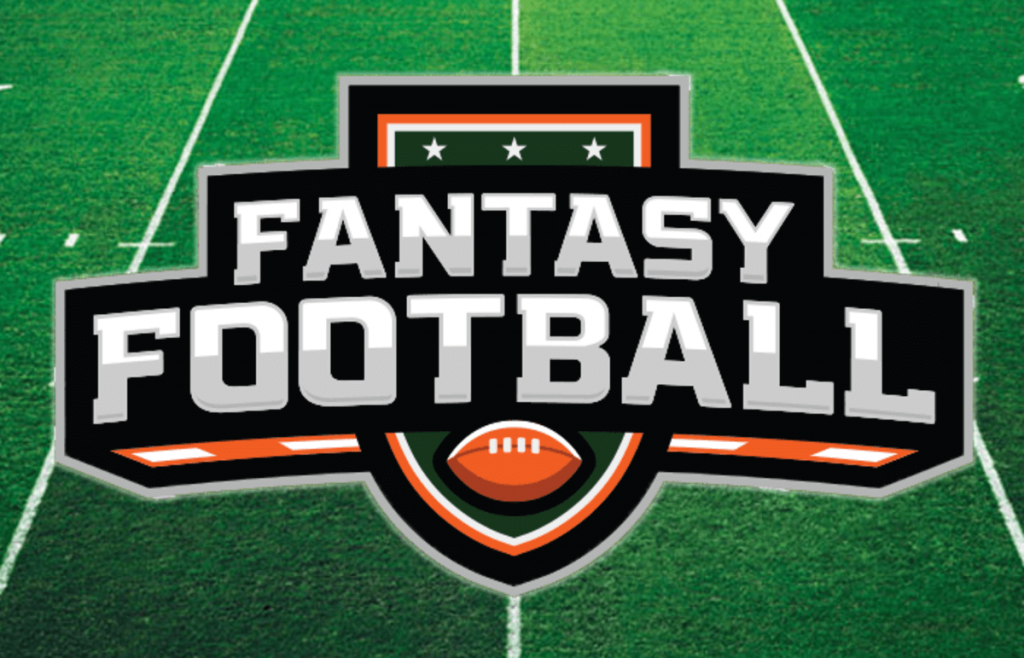 Fantasy football is a unique experience for football fans to compete against one another to create the best possible team and race to the top of the leaderboard. Fantasy football was created in 1962 when Bill Winkenbach, then part owner of the Oakland Raiders football team, gathered with some friends in a New York City hotel and together they created the first Fantasy Football League according to https://www.britannica.com/sports/fantasy-sport.

The best Quarterbacks, QB’s,  to have in the 2022  have been Josh Allen, Lamar Jackson, Justin Herbert, Patrick Mahomes, and Joe Burrow. Josh Allen is ranked #1 and has averaged 29.29 points in the three games Jackson has played he has steadily stayed above his projected score. Lamar Jackson is ranked #2 and has averaged 34.73 points per game and is a little more inconsistent than Josh Allen but is over his projected average. Most of the time Justin Herbert, was supposed to be a great overall QB for Fantasy Football, but he suffered a rib injury in week 3 causing his status to be questionable. You can count on Patrick Mahoames, due to the fact that he has been very consistent every game and has averaged 24.1 points per game. Joe Burrow, has been decent so far with a 22 point average but is expected to boom in the future and can be great later on in the season. All of these statistics were from https://www.fantasypros.com/.

The best three Running Backs, RBs, so far in fantasy have been Nick Chub, Saquan Barkley, and Christian McCaffery. Nick Chubb, was not projected to be that good this season but surprised everyone after averaging 22.3 points, even though you could have gotten him late into the draft. Saquan Barkley, has alway been injury prone, but so far has looked great because he has accumulated around 21.3 points per game and so far has been free of injuries going into week 5. Another great RB has been Christian Mccaffery, on the Panthers, who has been a force to be reckoned with while averaging 25.7 points and had some very good games.

Wide receivers are a very important part of your fantasy team and the top three so far have been Cooper Cupp, Justin Jefferson, And Jamar Chase. All of these players we knew would be good from the start and got picked quickly at the start of their fantasy drafts. They have all averaged around 20 points and have boomed and busted so they are inconsistent.