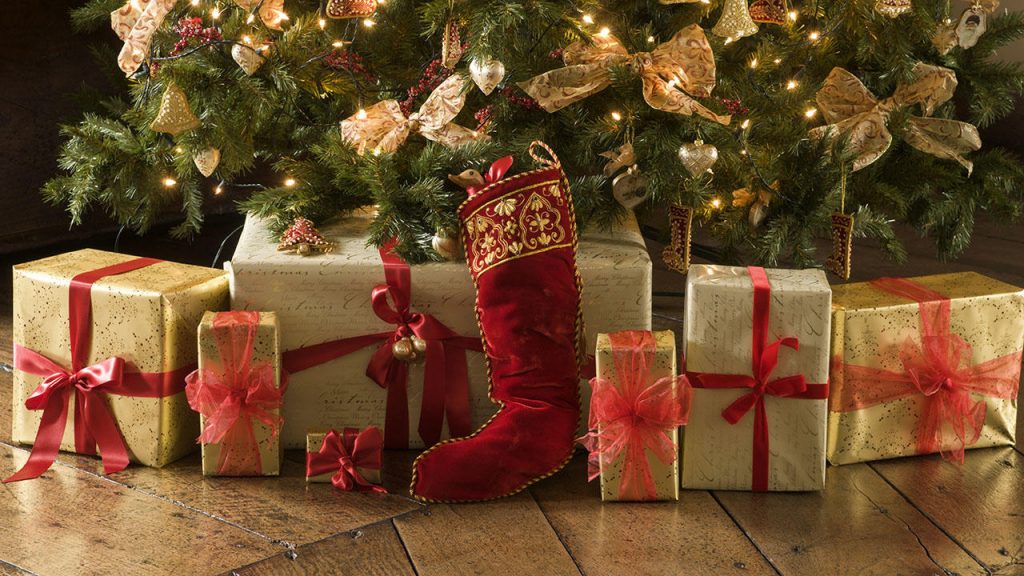 Christmas presents in gift-wrap, under a traditional tree.

By: Jade Wright and Hannah Taylor

Christmastime is almost here and people of all ages anticipate this year’s festivities and presents. With years of new gizmos and gadgets being in the sight of many teens it would be important to talk about this year’s top Christmas gifts that would be on the shelf.

Since the early 2000’s Apple products have always been top sellers during the holidays. Most teens can still recall the first Apple product that they were gifted, some receiving Ipods others Ipad minis. This year, teens have one Apple product in their sight, the new Iphone 14. This phone includes some cool new features such as dual SIM, 20 hour standby time, and a burst mode lens! Although this phone is appealing to the eye, the price may seem offsetting. The 14 rang in at $799-$999. Not to worry, Apple has been allowing users to trade in their old phones for a credit towards the new one.

Besides the new Iphone, many gamers are looking forward to bringing back the new 2k23 that was released this September. Compared to 2k22, 2k23 offers enhanced shooting mechanics, including individual stats for each type of jumpshot. There were five new shot meters at the time of the game’s launch, plus 15 additional shot meters that players can unlock within Seasons mode. The lowest retail price is $59.99, but for players looking to gain an early leg in the MyTEAM or MyCareer game modes, high prices may be a deterrent. For gamers with a Ps4, Xbox One, Switch, or PC; the Standard Edition will cost $59.99. For PS5 and Xbox X/S  users, versions will cost $10 more at $69.99.

Over the past couple of years teens have been fascinated by instant cameras.  Companies such as Polaroid and Instax have capitalized on this trend, but with a little bit of a modern spin. Intax offers buyers many different color options, ranging from sky blue to charcoal gray. Prices for the Intex mini 9 and 11 are $83.75, the Instax mini 90 and 40 range in price from $143-$242; Polaroid Now plus film is $164, and for the Polaroid Lab plus film is just 29 dollars more at the price of $183.

2023 definitely has some new and exciting games and tech for STA students to look forward to unwrapping!. Both girls and boys will be amazed and grateful once receiving this year’s top gifts on Christmas morning.