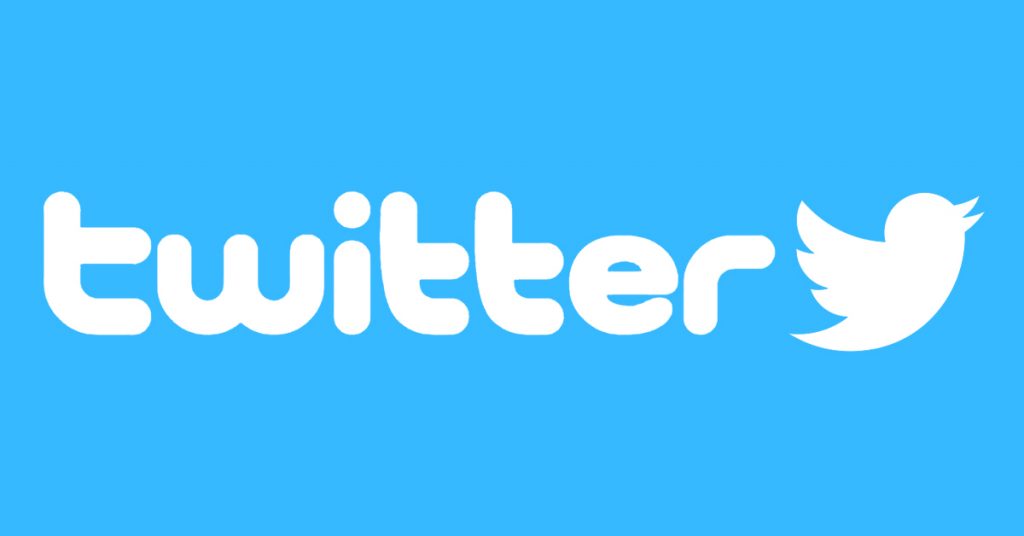 One of the world’s richest people, Elon Musk, bought and took over the popular social media app Twitter, on October 28, for around $44 billion. Many employees have since resigned or been laid off due to disagreement with his new rules.

Musk is a self-styled “free speech absolutist,” which according to liberties.eu, is the belief that a nation cannot be autonomous if the people cannot freely express themselves without interference or limitation by the federal and state governments. Musk also plans to change Twitter’s management and moderation policies including the reinstatement of certain accounts. Former President Donald Trump, who was banned in January 2021, had his account reinstated following a poll posted by Musk stating “Reinstate former President Trump” with over 15,000,000 votes and 52% voting in favor. The debate over freedom of speech on platforms has gotten further action due to the recent controversy with Kanye West. The rapper, also known as ”Ye”, has been suspended from Twitter after recent antisemitic tweets. Antisemitism is having or showing prejudice against Jewish people. The situation first began in early October 2022, and has since greatly escalated. West has sparked a trend of antisemitic hate speech and actions across the country. Many of Ye’s partners and brand deals have since dropped him, and many platforms have banned him. Twitter was among the last to take action as Elon Musk promised freedom of speech. The Guardian  stated that Musk decided to suspend his account after Ye’s recent post of a Swastika inside the Star of David. Musk tweeted “I tried my best. Despite that, he again violated our rule against incitement to violence. Account will be suspended.”