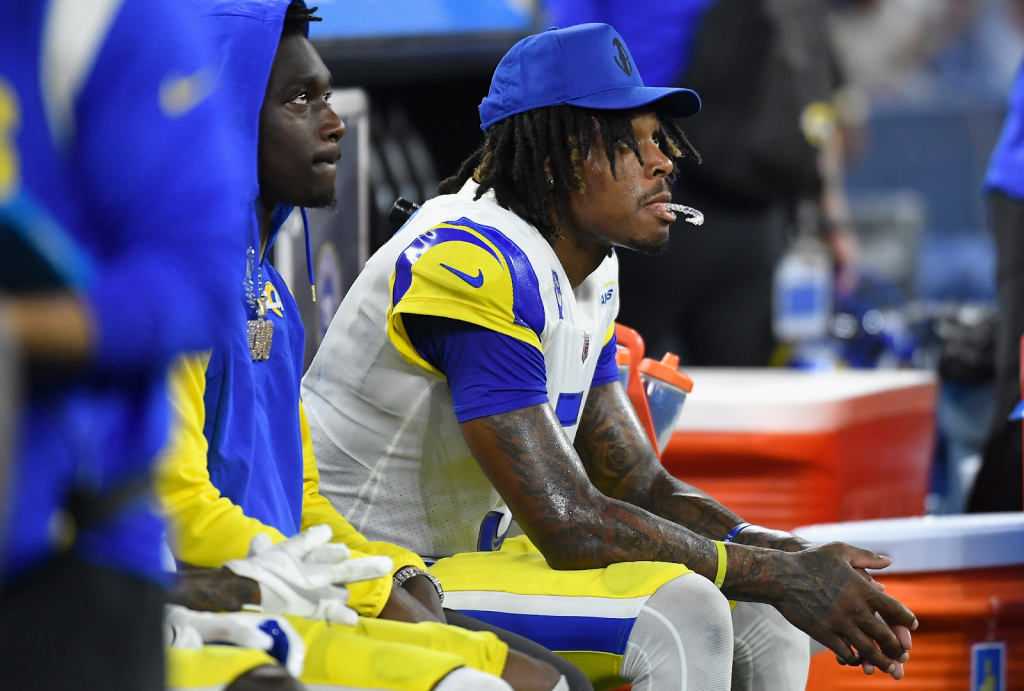 Will They Bounce Back Next Season?

Last season the Los Angeles Rams won Super Bowl LVI; as of right now they have only won 4 games. On top of that, their first game back, which was the season opener, they lost 10-31 against the Buffalo Bills. This season the Rams ended up breaking a record, the worst record for a Superbowl Championship defending team.

Their star quarterback, Matthew Stafford, got injured during week 12 with a neck injury, due to that he is out for the rest of the season. Then there is the Ram’s star receiver, Cooper Kupp, who was placed on injury reserve with a high ankle sprain. He is expected to return next season. One of their running backs, Derrel Henderson Jr, was released from the team with no further explanation. Even the backup QB, John Wolford, is injured. The QB they are using currently is Baker Mayfield, whom they grabbed off the waivers. Last but not least, their best Offensive Lineman retired last season, prior to winning the Super Bowl. Now let’s move to the problems on their defense. Their star corner, Jalen Ramsey, has been underperforming. Statistically this is one of his worst seasons of his career. The main part of the defense that the Rams are lacking is Aaron Donald’s injury. This is the first time in his career he has been injured. To add some context, Aaron Donald was ranked the best player in the entire league heading into the 2021 season. These are just some of the obvious reasons the Rams are underperforming this season. Who knows what is in store for them next season, hopefully they will make some trades and start a rebuild.