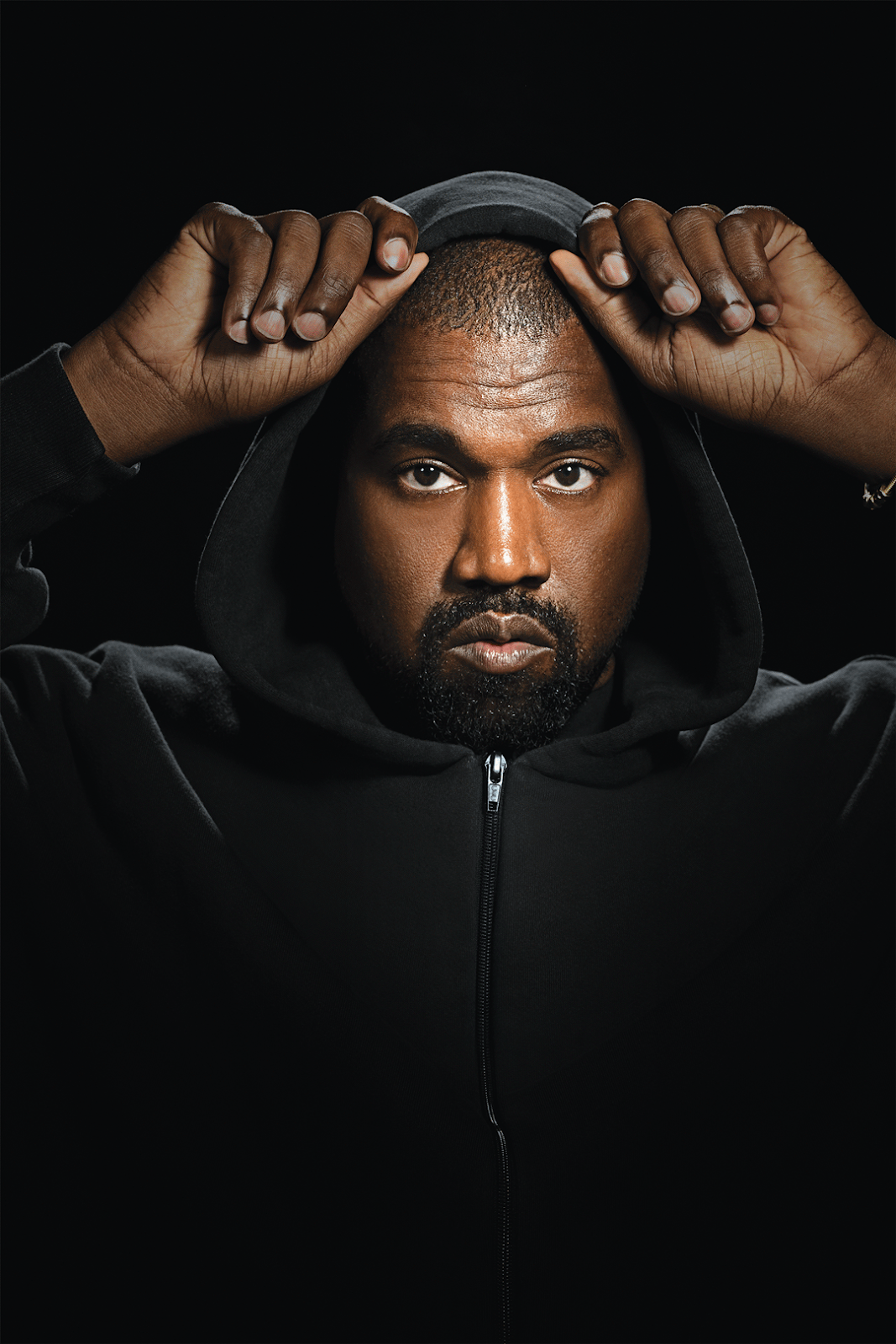 Ye is an influential person and when he has something on his mind, he will not hesitate to say it. Kanye was featured in a podcast called Drink Champs, which is a hip-hop community podcast, hosted by N.O.R.E. and DJ EFN. In a short video clip taken from the interview, Ye repeatedly blamed “Jewish media” and “Jewish Zionists” for numerous alleged misdeeds, stating that “Jewish people have owned the Black voice” and that “the Jewish community, especially in the music industry…they’ll take us and milk us till we die.” Ye doubled down on his antisemitism during an interview on October 17, with Chris Cuomo on NewsNation, criticizing the so-called “Jewish underground media mafia” and alleging that “every celebrity has Jewish people in their contract.” He also claimed that his life was threatened by his Jewish managers, lawyer and accountant due to his political beliefs. On both “Drink Champs” and “Cuomo,” Ye repeated his previous defense that Black people cannot be antisemitic, stating that “we are Semite, we Jew, so I can’t be antisemite.” In that same interview with Drink Champs, Kanye stated “I can say antisemetic things and Adidas can’t drop me. Now what? Now what?”. Adidas then made a statement saying “Adidas does not tolerate anti-semitism and any other sort of hate speech.” The statement continues. “After a thorough review, the company has taken the decision to terminate the partnership with Ye immediately, end production of Yeezy branded products and stop all payments to Ye and his companies. Adidas will stop the Adidas Yeezy business with immediate effect.” Ye took a massive financial hit and is no longer a billionaire according to Forbes. Right after Adidas terminated their partnership with Ye,  Gap then said they would immediately remove Yeezy products from its stores and terminate their contract with the hip-hop artist as well. Kanye took a major hit from his antisemetic remarks.

Adidas still plans to sell Yeezys but will not include his name on the shoe anymore. After a week of all the backlash, Ye addresses a crowd of paparazzi and states “I think Adidas felt like because everyone was ganging up on me that they had the right to just take my designs. I feel like this is God humbling me right now,” he continued. “Because there’s two things that are happening. A lot of times when I would say ‘I am the richest Black man,’ it would be a defense that I would use for the mental health conversation. …What’s happening right now is I’m being humbled.” Kanye was diagnosed with bi-polar disorder in 2016. West went on to address backlash over his statements in a recent podcast interview,in which he said that George Floyd’s death was caused by Fentanyl use. “When the idea of Black Lives Matter came out, it made us come together as a people,” he said. “So, I said that, and I questioned the death of George Floyd, it hurt my people. It hurt the Black people. So, I want to apologize for hurting them [sic] because right now God has shown me by what Adidas is doing, and by what the media is doing, I know how it feels to have a knee on my neck now. So I thank you, God, for humbling me and letting me know how it really felt. Because how could the richest Black man ever be humbled other than to be made to not be a billionaire in front of everyone off of a comment.”  Now that road has ended, although there is always the chance that Ye could relaunch Yeezy on his own. ( Five days ago, Ye made his first post to Parler, the right-wing social media site he agreed to acquire for an undisclosed amount after getting locked out of Twitter and Instagram. He quoted Romans 8:31. “What then shall we say to these things? If God is for us, who can be against us?”against us?”